We will finally get to see the McLaren Speedtail next week. The hypercar not only promises to be the fastest McLaren ever but the most luxurious model the British marque has ever built. A always, customization will be left to the guys at McLaren Special Operations (MSO). Among the extensive array of customization options offered to the customers will be special badges for the car.

The set of three badges include two ‘McLaren’ badges for the front and a ‘Speedtail’ badge for the rear. One of the options for the badges will be a 18-carat white gold featuring a laser-etched McLaren hallmark and markings showing the pieces’ creation date and location. If that isn’t exquisite enough, McLaren offers a solid platinum version. Then there’s also a lacquered emblem transfer option for customers wanting to save every ounce of weight possible. 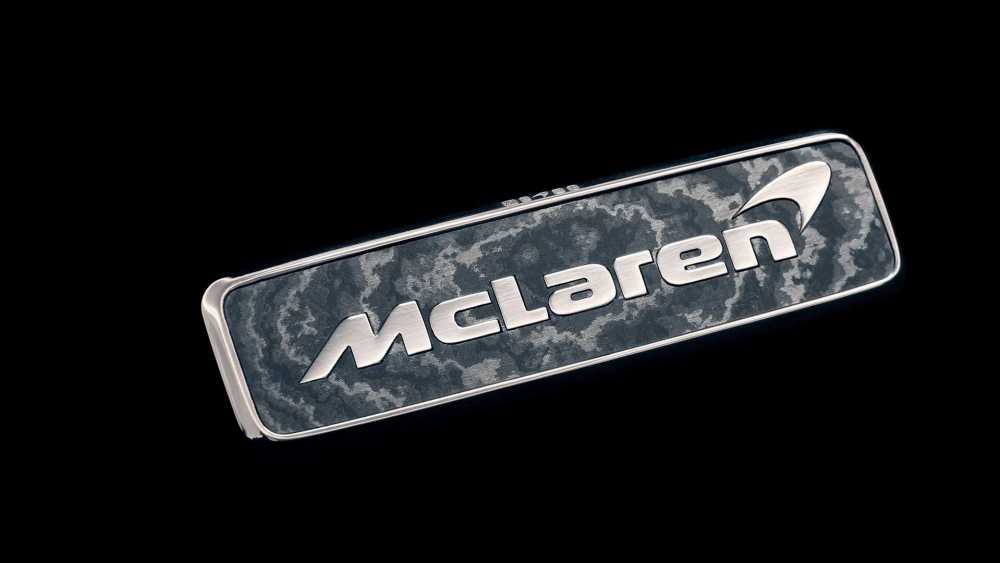 To create the special custom badges, McLaren has turned to Vaughtons. The Birmingham based jeweler, established in 1819, has been known to craft Olympic gold medals and Football’s FA Cup.  The finished badges will be a result of the jewelers’ hand-crafted work combined with McLaren’s proprietary thin-ply technology.

However, It is not the first time that real gold has been used in a McLaren. The Speedtail’s forerunner, the legendary McLaren F1 of 1993, famously used gold foil as a heat shield in the engine compartment. 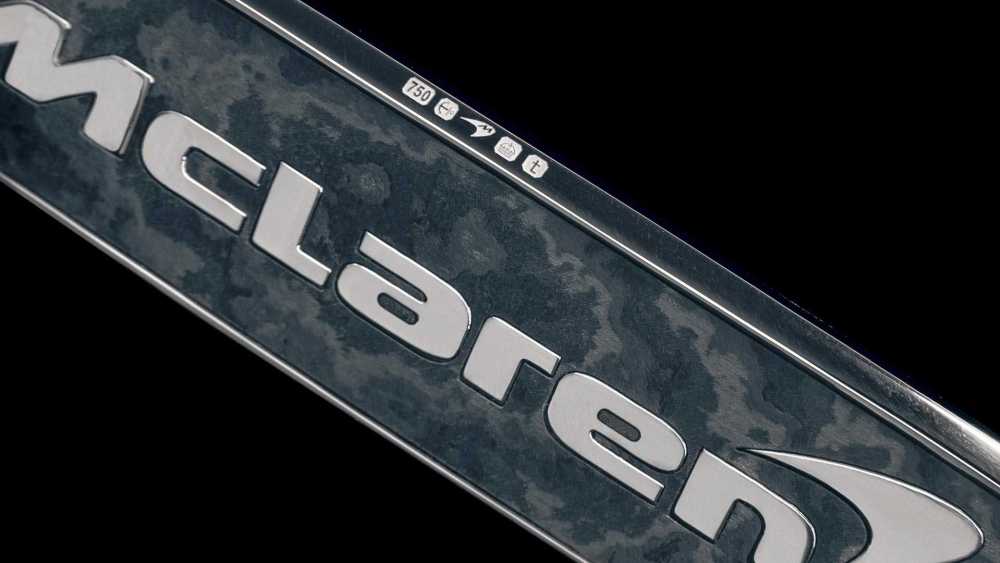 “As beautiful pieces of exquisitely hand-crafted jewellery, the white-gold badges perfectly set off a car that in every way represents a new gold standard for McLaren luxury,” said McLaren design director Rob Melville. “They fit perfectly with the philosophy of the Speedtail, the most luxurious car in McLaren Automotive’s portfolio, as well as paying homage to its forebear, the McLaren F1.”