The McLaren Sabre has leaked online ahead of its official debut. The latest images come courtesy of @ye110w_. We are told that McLaren could announce the final specs of its new supercar soon.

Known internally as BC-03, the McLaren Sabre had first popped up on the internet back in 2019. Back then, we didn’t know much, apart from the fact that the car appeared to be a tamer version of the Senna GTR. 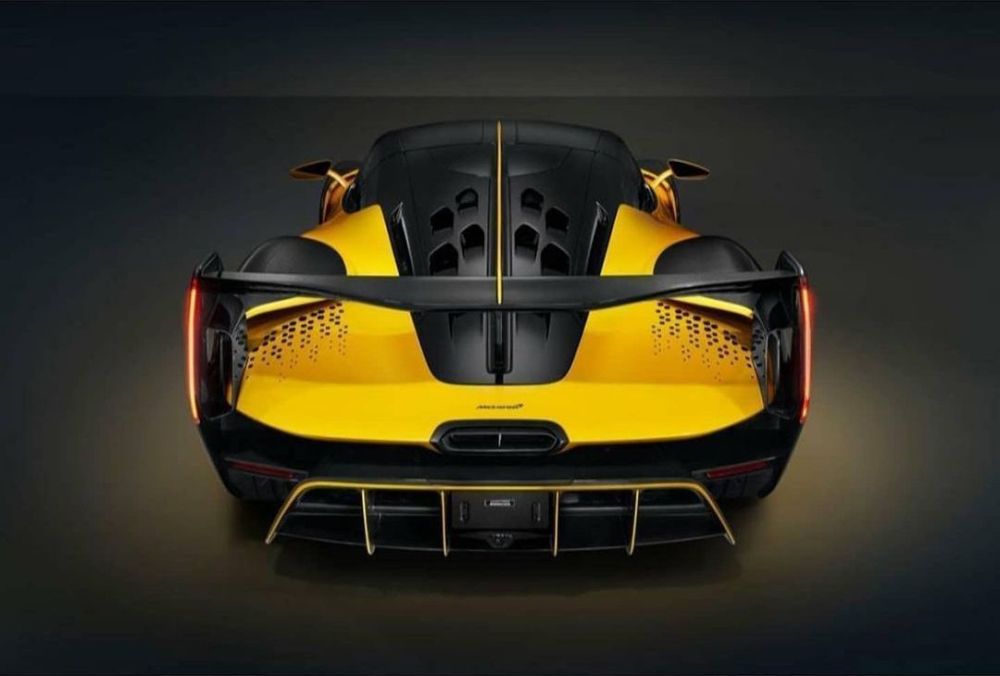 The Sabre’s styling is inspired by the McLaren Vision GT concept. As you can see, the aero package on this car is pretty serious. There are numerous ducts, vents and surfaces designed to maximize downforce.

We still don’t have the exact details of the Sabre’s powertrain, but rumors suggest that it might be powered by a twin-turbo V8 hybrid producing around 1100 hp. A more plausible option would be the 814 hp, 4.0-liter V8 from the Senna GTR. In case you’re wondering how that sounds like, here’s a video of the McLaren Sabre flying past a camera.

What we do know is that McLaren will only produce 15 of these for the whole world.