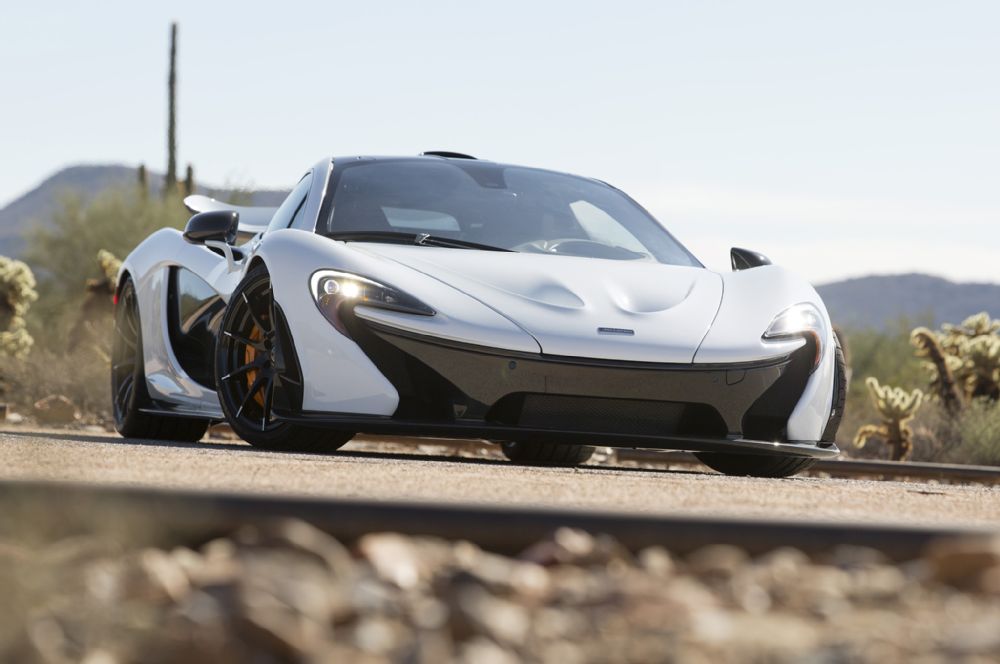 Some of the world’s most exotic cars went under the hammer at 2016 Bonham’s Scottsdale Auction. Among the lot was this 2015 McLaren P1 which sold for $2.09 million.

The 2015 McLaren P1 set a new record at this year’s Bonham’s auction held in Scottsdale, Arizona. The last time a P1 was available at auction, someone paid $1.92 million for it. Given the demand for this latest generation hybrid supercars, prices seem to have crept up in the last few months. 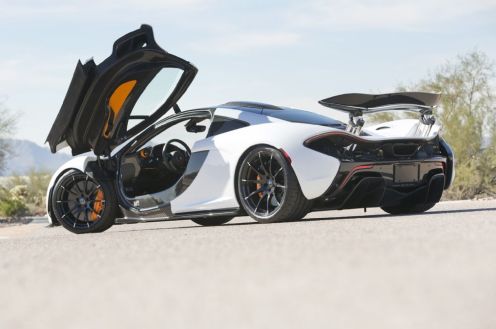 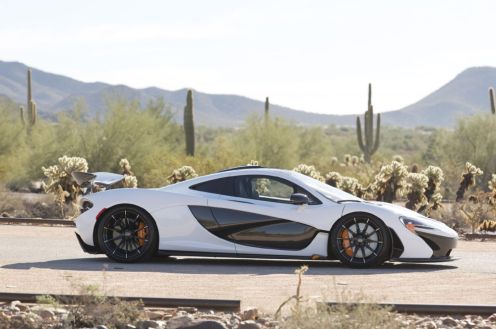 This white example sold at Bonham’s is one of just 375 cars ever built. In fact, this is P1 #371 produced by McLaren and the last one to come to the US. With just 300 miles on the clock, the previous owner seems to have take great care not to ruin its value. 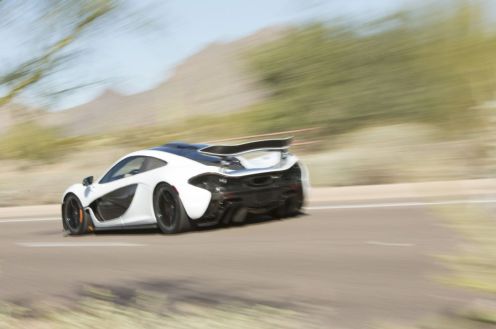 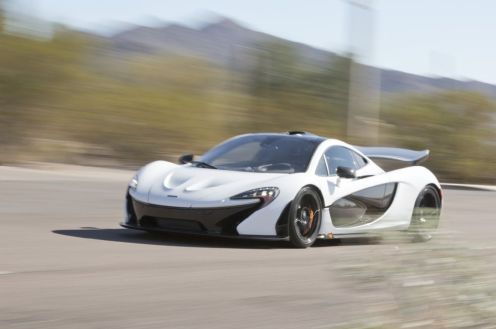 The 903 hp McLaren P1 is powered by a 3.8-liter twin-turbo V8 coupled to a hybrid drive that also works as torque-fill to eliminate turbo lag. It even has a dedicated ‘Race’ mode which lowers the ride height, stiffens the suspension, and extends the rear wing for extra downforce. It is among the most sought after supercars along with the LaFerrari and Porsche 918. 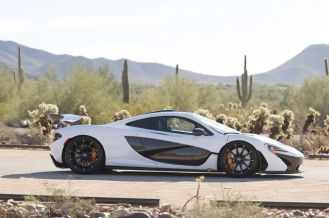 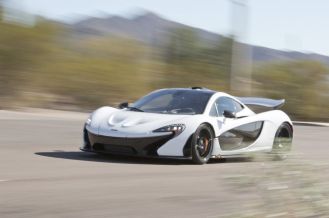 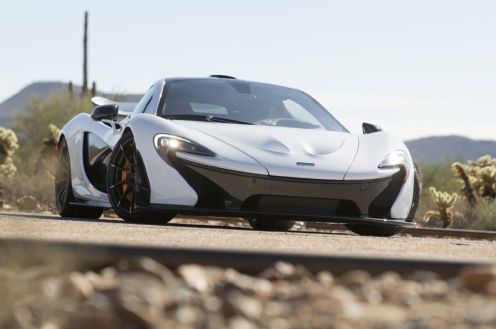