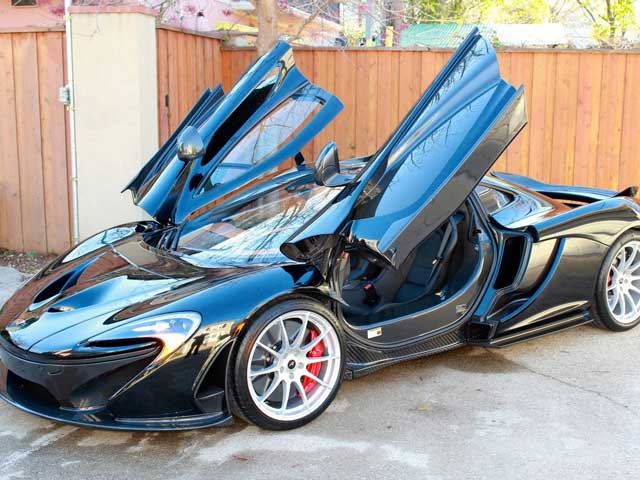 Well, well. What we have here is an almost new Mclaren P1 with just 400 miles on the clocks. The supercar has been put up for sale by the owner whose identity is not known. That said, the P1 has a license plate of the state of Texas. The asking price for this exotic is $1.85 million. That’s more than $500,000 more than the price of the car when it was new. The Mclaren P1 was priced at $1.3 million by the British sports car manufacturer hoping that the highly exclusive automobile is going to the right person who wouldn’t want to sell it for profit. However, that’s exactly what’s happened in the case of this particular P1.

I mean, one would surely get tempted to earn some profit by selling an exclusive supercar. Most supercar makers usually do a background check of the individuals buying their cars. That’s mainly to confirm that person isn’t buying the car just to make profit by selling it. Given the limited numbers in which supercars like the P1 are built, the demand for them is high and people who couldn’t buy one initially are willing to shell out millions over the original asking price.

Mclaren has committed itself to build just 400 units of the hybrid P1 supercar. Strip the sculpted carbon fiber body work and you find a mid-mounted 3.8-liter twin-turbocharged V8 engine and a hybrid system with boost-on-demand. It is a technological masterpiece, the Mclaren P1 and if I was the owner, I would’ve thought twice before letting go of it. 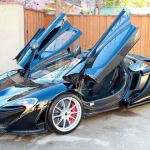 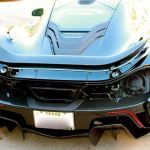 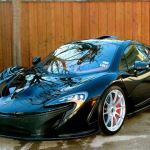