The McLaren P1 was introduced at the 2012 Paris Motor show. Yes, the P1 is 5 years old now. On the occasion of its birthday, Mclaren threw a small party in Scotland where it invited a few journalists and Youtuber Tim Burton from the Shmee150 channel to drive the P1 00V – the original test car which has been driven by the likes of Jeremy Clarkson at Spa and Chris Harris at Yas-Marina and has been on the cover of numerous Auto Magazines. 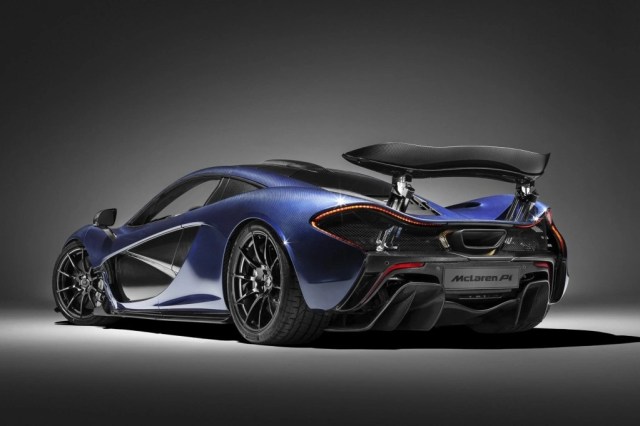 This P1 00V which is finished in Amethyst Black – a special Black color which turns purple under sunlight, will be retired as the test car and will be replaced by P1 00U, this one finished in Volcano yellow will also be used for internal benchmarking and events. The P1 00V will be a part of Mclaren Heritage fleet and will reside at Mclaren’s factory in Woking, England. 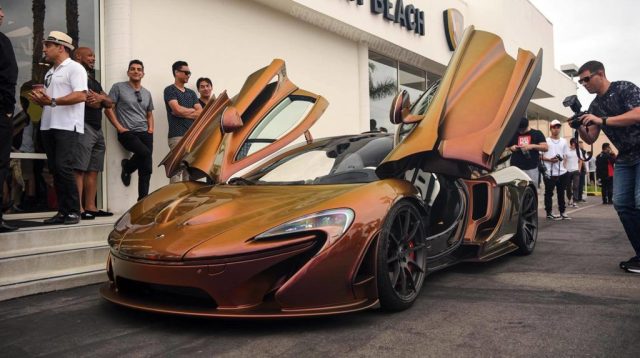 The P1 was Ron Dennis’ vision for the Best Driver’s car and only the second car to come out of the resurrected McLaren Automotive company. The P1 has indeed went on to prove itself worthy of being called the ‘Best Driver’s car’. In the words of Chris Harris himself who called the car “a whole new thing” after driving it at Yas Marina in Abu Dhabi, the car felt like it was a  step up over the Porsche 918 Spyder and LaFerrari. 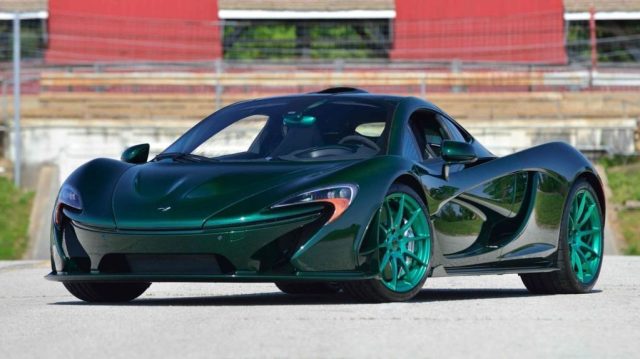 Designed by Frank Stephenson, if not the most beautiful car, the P1 is surely one of the best looking cars to ever come out of any production line. It was incredible what the new McLaren company was able to do with its second production car. No one believed that McLaren would be able to build a worthy successor to the F1. But, they did. They really did. Sure, there will be more potent hypercars in the market in a few years from now. But, the P1 represents the absolute pinnacle of what was possible with automotive technology 5 years ago.

Watch as Tim or Shmee, as he is popularly called, explains how awesome the P1 still feels.