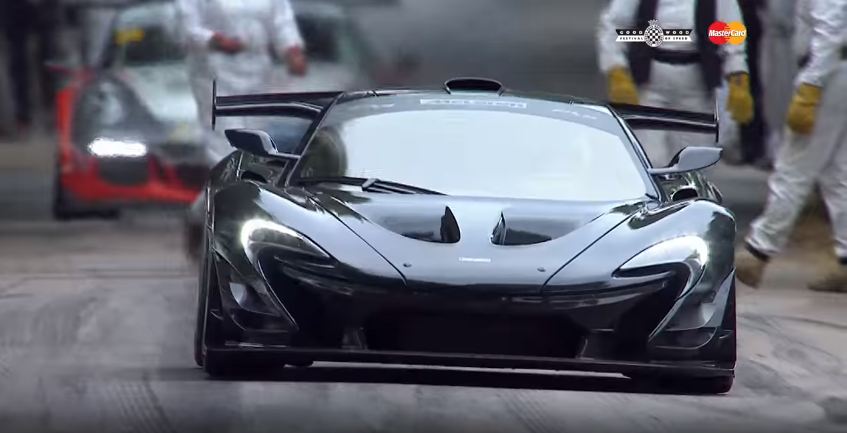 The McLaren P1 LM just set a new Goodwood hill climb record. The successor to the legendary F1 LM, it tore up the historic hill climb in under 50 sec annihilating the previous record in the process.

Behind the wheel of the Lanzante-prepared McLaren P1 LM was Kenny Brack. He set a new hill climb record of 47.07 sec.

The P1 LM was quick through all the sectors while it made its way up the hill. Powered by the same 986 hp twin-turbo V8 hybrid powerplant as the P1 hypercar, it completed the first 100 meters in a mere 4.87 sec.

If you watch the P1 LM as it dances through the corners, it is hard to believe that you can actually buy this car and drive it on public roads.