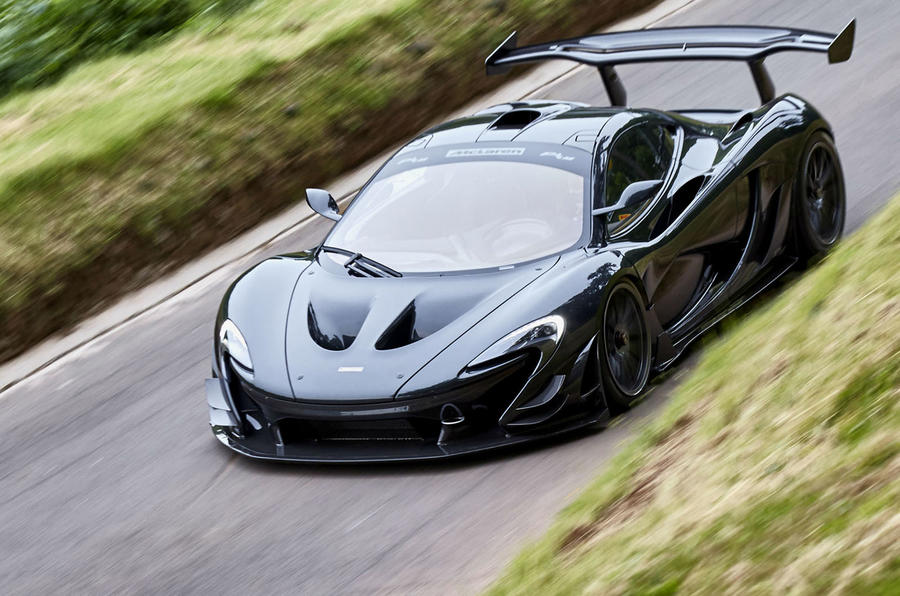 The Porsche 918 Spyder currently holds the Nurburgring lap record for production cars. Now, McLaren is planning to challenge it with their P1 LM hypercar.

The McLaren P1 LM is scheduled to undergo development testing at the ‘Ring later this year. Lanzante is the firm behind the road-legal version of the McLaren P1 LM. According to them, if conditions are right, then they would attempt for the lap record. That said, it isn’t on their priorities list. 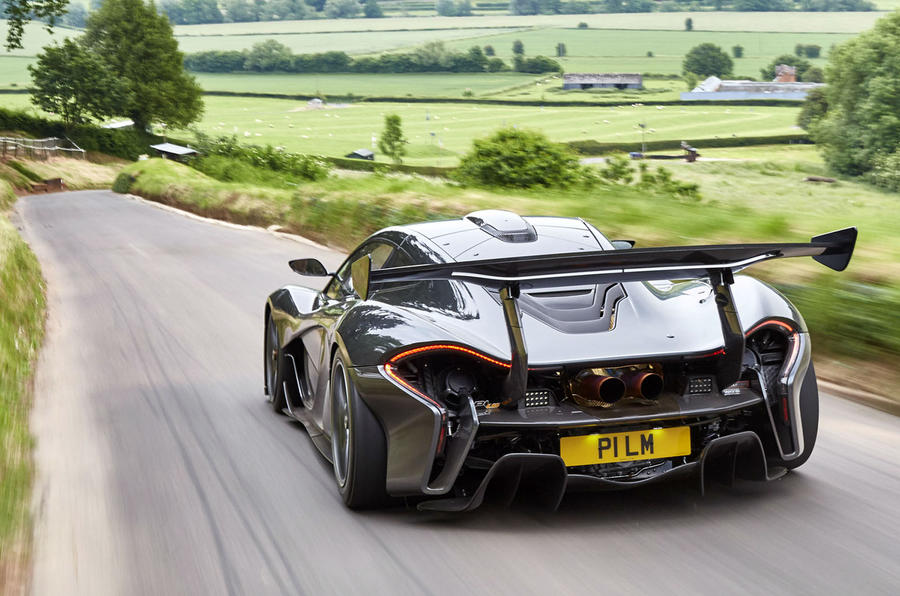 The McLaren P1 has been around the Nurburgring before, but the company has refrained from releasing the official time set by the hybrid hypercar.

Moreover, among the so-called “holy trinity”, only Porsche has gone public with the 918 Spyder’s Nurburgring lap time. Ferrari doesn’t seem to be even mildly bothered. 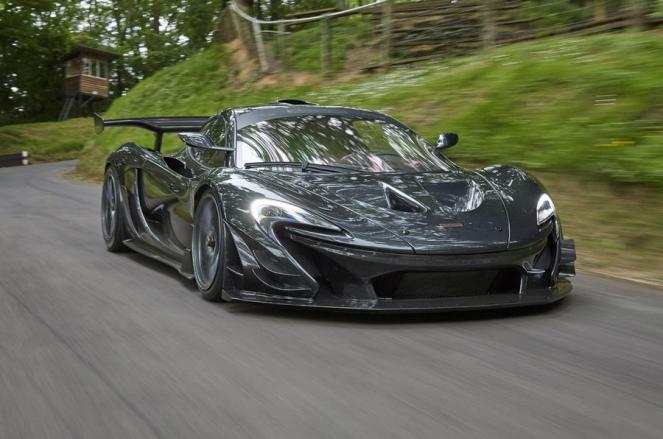 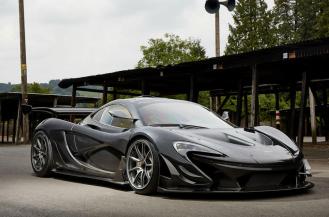 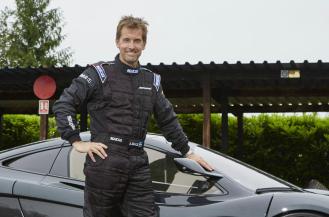 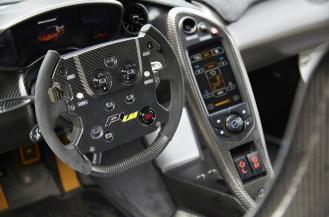 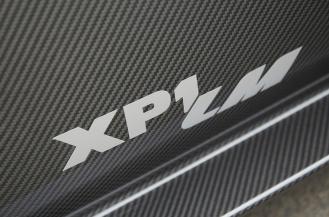 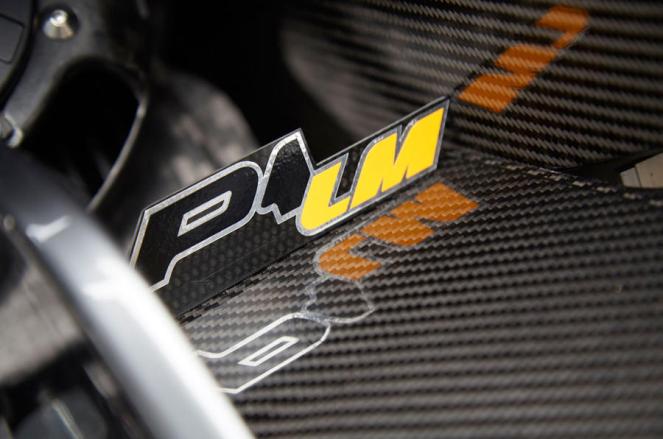 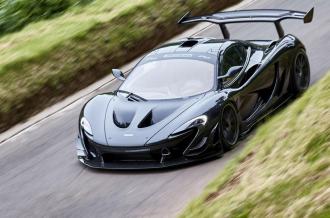 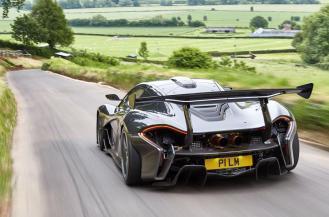 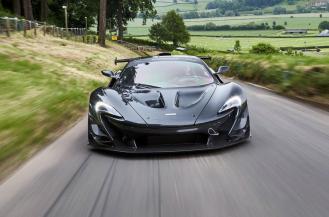