Alain Class Motors in Dubai has listed a one-off Papaya Orange McLaren P1. If I’m not wrong, it’s been quite a while since this hypercar was put up for sale. 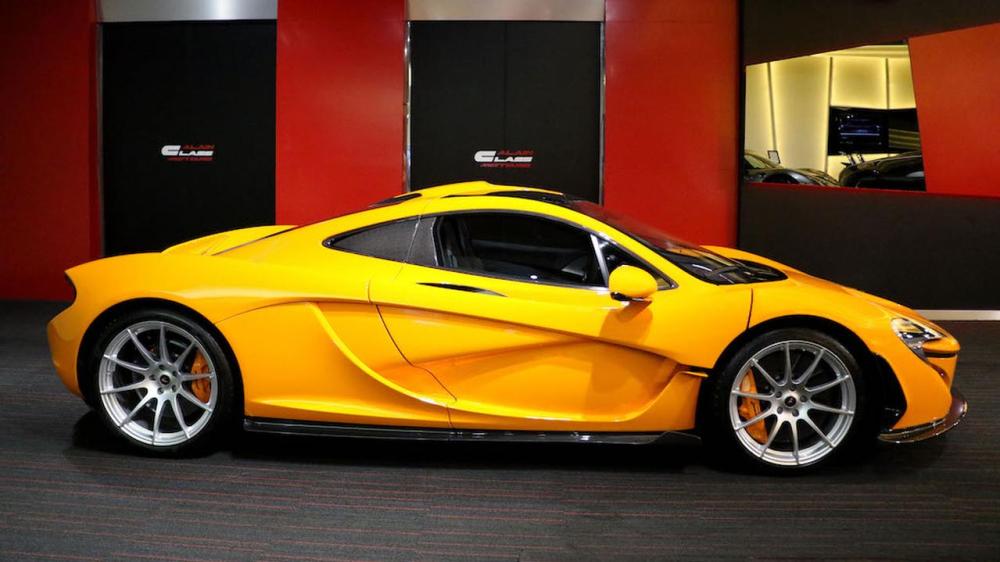 This P1 was commissioned by a Dubai-based customer and is one of the first P1s delivered by McLaren. As you can see, it has a pretty interesting spec. Unlike most P1s, this particular example is finished in a single-tone color scheme. The front and rear bumper inserts are painted to match the body color, while the splitter, side skirts and diffuser are finished in exposed carbon.

The McLaren P1 went into production in 2013. The Woking factory built just 375 of these hypercars for the entire world as a direct rival to the Porsche 918 Spyder and the LaFerrari. 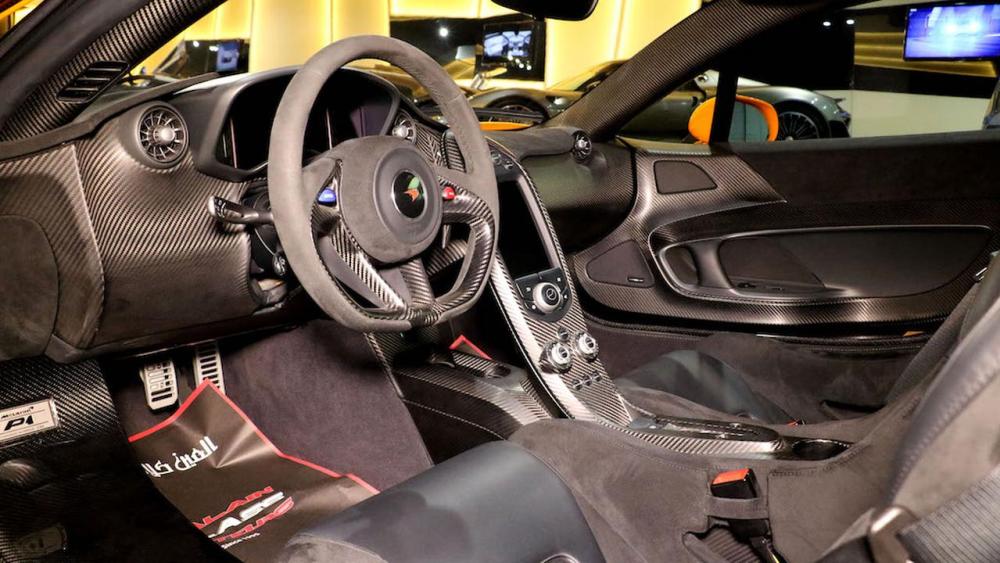 The P1 is powered by a 3.8-liter, twin-turbo V8 hybrid that churns out 903 hp and 664 lb-ft of torque. The motor is paired with a 7-speed dual-clutch transmission that drives the rear wheels. As per the performance figures released by McLaren, the P1 can accelerate from 0-62 mph in 2.8 seconds and has a top speed of 217 mph.