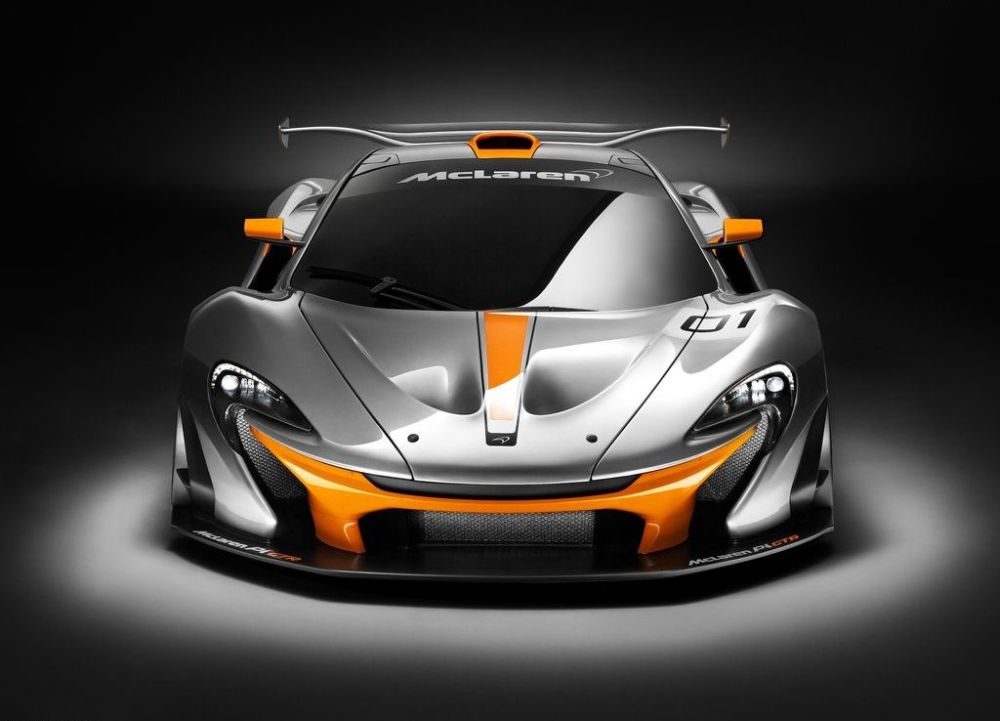 It is the most insane Mclaren P1 ever built with almost a 1000 hp and outlandish exterior to suit. Now, the new P1 GTR is no road car and will be part of a special program for wealthy individuals who prefer to have some track time under their belt in a no-nonsense supercar built for the race track. 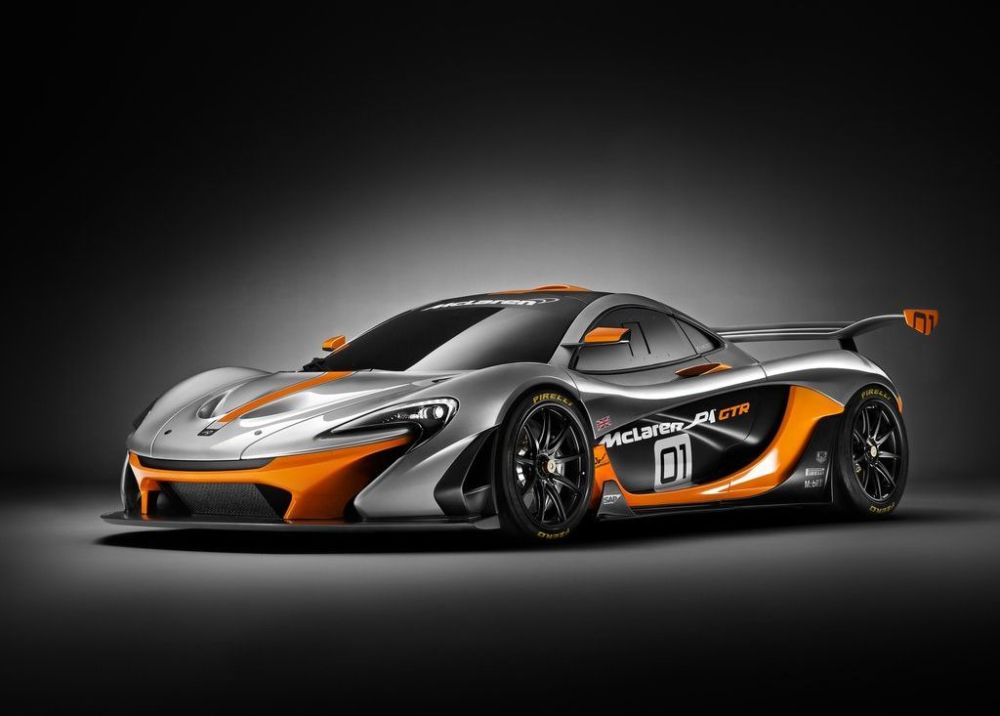 At meager sum of a few millions of dollars, customers will get access to Mclaren’s top racing instructors along with bespoke race-bred P1 GTRs. Customers will also get the chance to train on Mclaren’s state-of-the-art racing simulator to get a hang of the track and the car. Having said that, the Mclaren P1 GTR has been revealed at Pebble Beach in California. The car is based on the road-going P1 supercar. While, the road car boasts of 903 hp, the P1 GTR gets 986 hp from its twin-turbocharged V8. 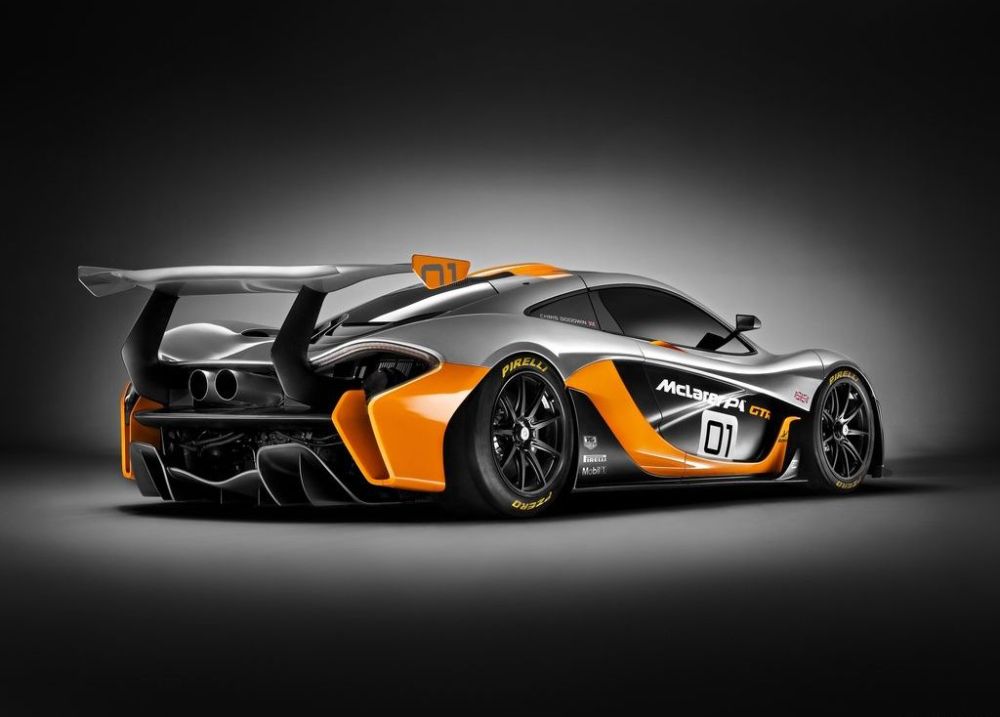 The P1 GTR rides on slick tires and race suspension and is wider than the standard car. One of the key improvements on the P1 GTR are its aerodynamics. The exterior has been crafted in a wind tunnel to achieve optimal downforce. The front has wider air-intakes for all sorts of things and so does the rear. The retractable spoiler from the road car has been dumped for a large fixed wing. Also, gone is the rear mesh grille which now allows the engine to dissipate heat better. This also means you can see V8 internals without straining your eyes. 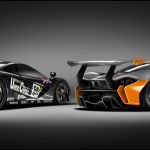 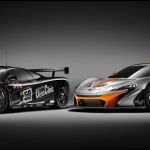 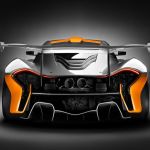 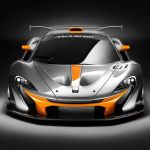 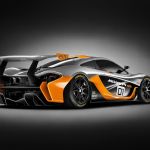 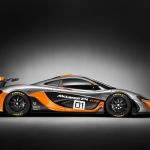 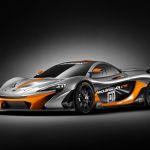