[Update] Mclaren has released a new set of images of the Mclaren P1 GTR. The track-only supercar featuring the classic ‘Harrods’ livery can also be seen in a video released by the company. In the video, the latest GTR is being followed on track by the legendary F1 GTR. Mclaren is set to reveal the car at the 2015 Geneva Motor Show. So stay tuned for more updates. 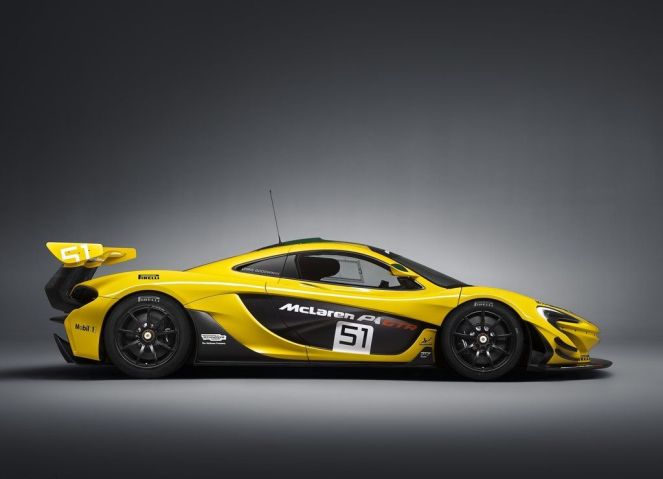 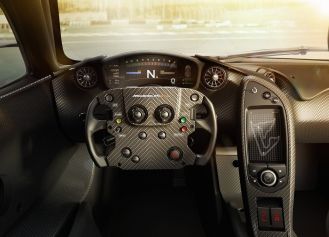 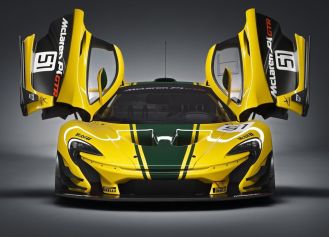 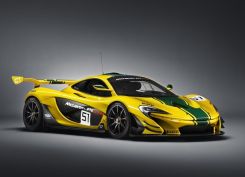 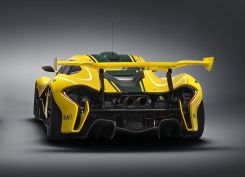 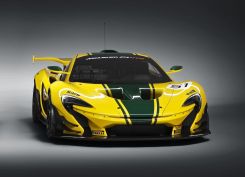 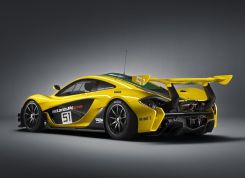 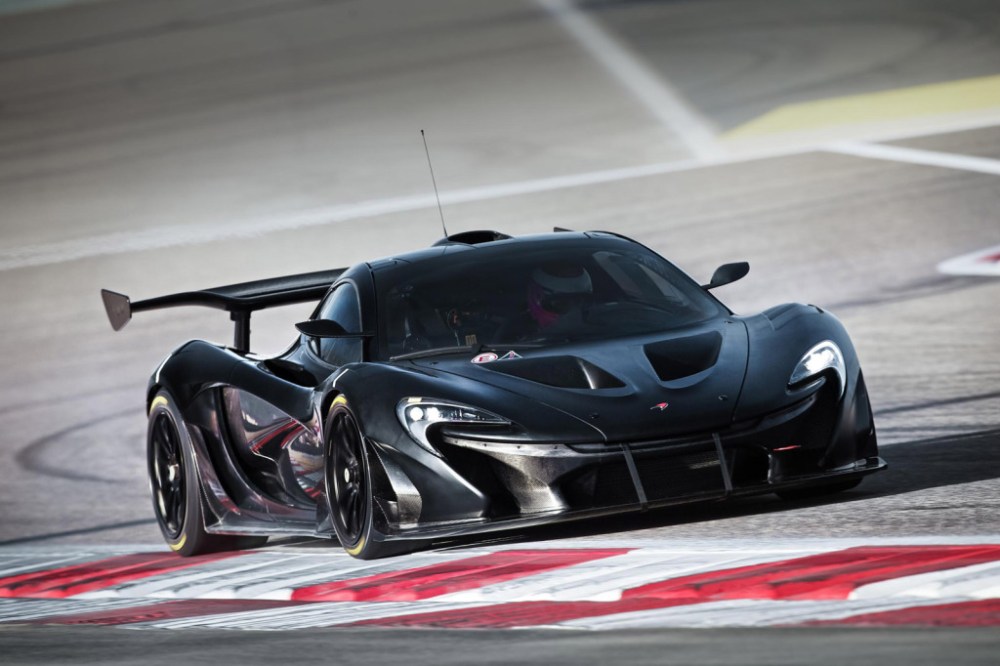 McLaren P1 GTR is the successor to the awesome and celebrated F1 GTR. The new track-only supercar aims to capture the essence of the old girl and add to that some major technological advancements of the modern era. The McLaren P1 GTR program is an exclusive scheme for those supercar owners who would want to take their cars to race tracks around the world and live the life of a true racing driver.

The program encompasses everything from physical and mental training to access to McLaren’s own racing simulator. Customers will have a full team of race engineers and technicians and a coach at their disposal at up to six events in a calendar year. 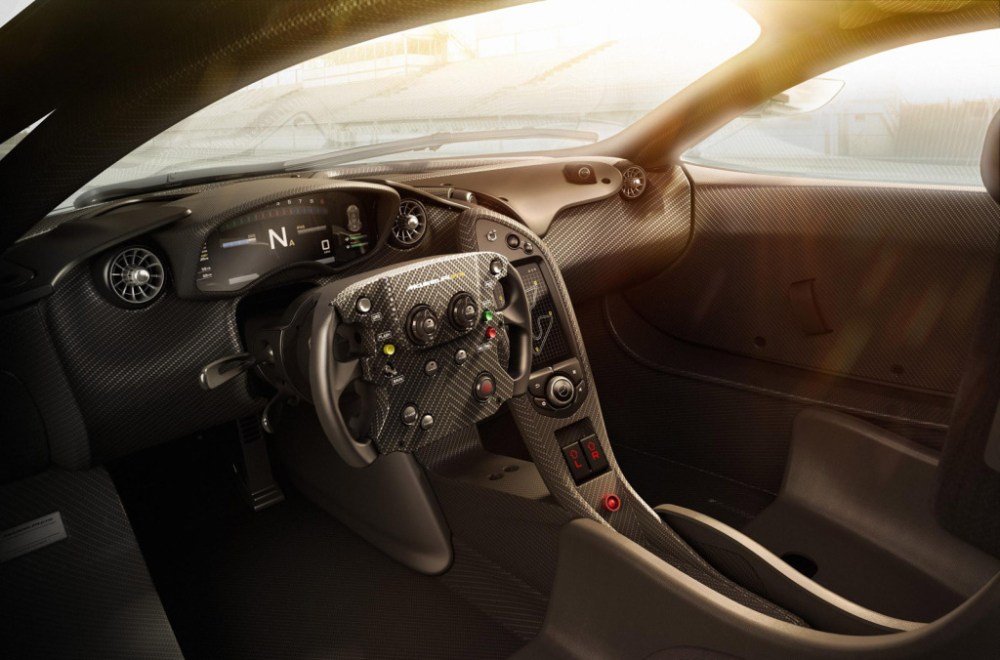 The McLaren P1 GTR has been developed exclusively for this program where customers will have to shell out approx $3.17 million which would include the cost of the 986 hp track car and the tailored program which includes everything mentioned in the previous paragraph. The supercar is based on the road going P1 but with a completely stripped out interior.

The cabin is all carbon fiber to keep weight low. The seats have been replaced with race bucket seats. The steering wheel swapped with full race-spec wheel. On the outside, the P1 GTR sports a large, fixed rear wing and other aerodynamic tweaks. The company expects to build 30 examples of the P1 GTR. 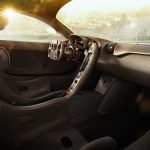 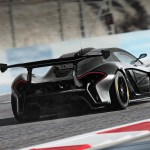 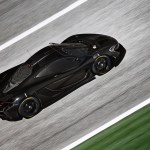 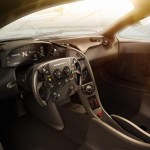 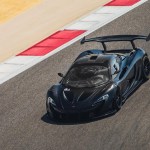 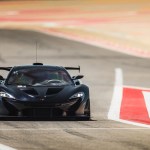 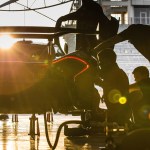 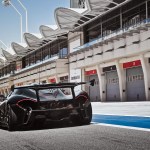 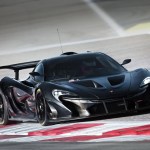