The McLaren P1 GT Longtail will be revealed at the Goodwood Festival of Speed on July 13, 2018.

Built by Lanzante, the P1 GT Longtail was partially revealed on social media last month. The company has now released a new teaser image confirming the official reveal. It shows an outline of the car with design elements like the front fender vents, roof scoop and the rear spoiler. 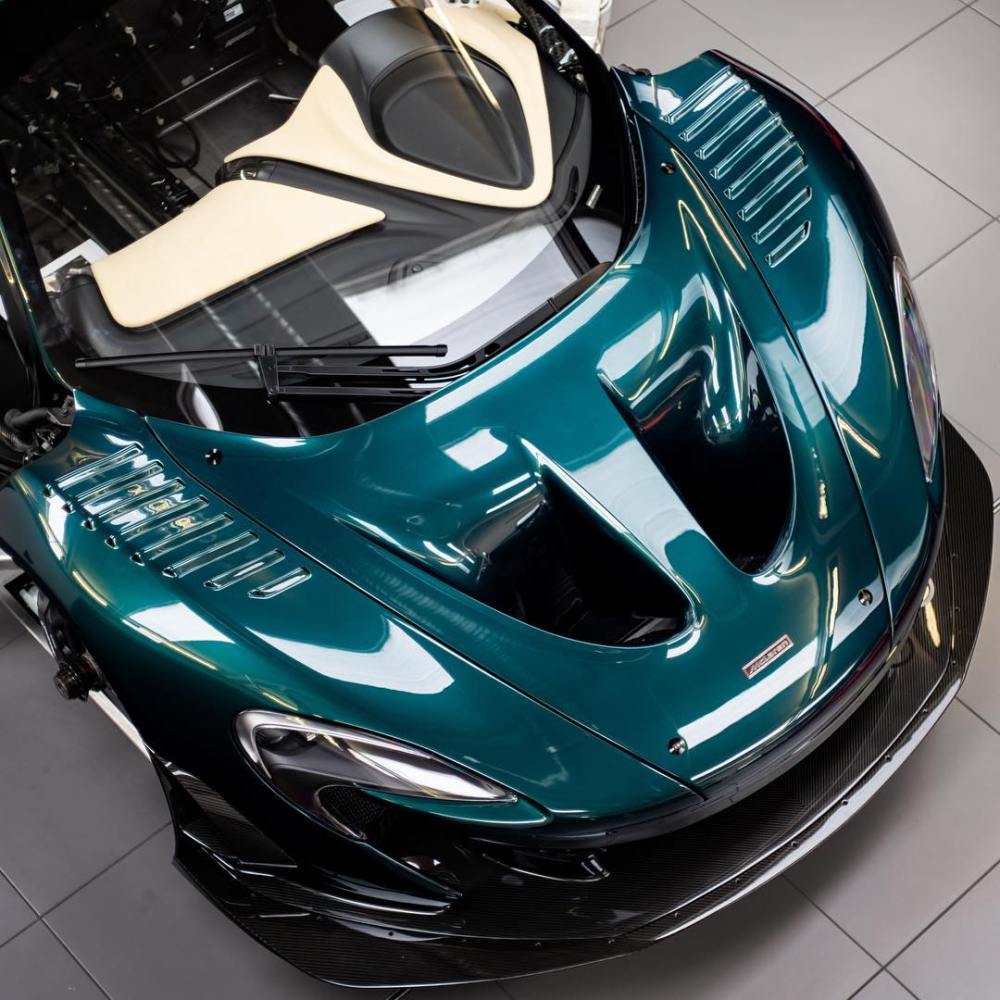 The P1 GT Lontail is likely to be a one-off. The car has been commissioned by a collector (Instagram: @speedy_gonzales999). It is finished in a classic shade of green adorned by the McLaren F1 GTR Longtail.

Details about the powertrain are scarce, but we suspect that it could use the same 986 hp twin-turbo V8 hybrid as the standard car. Moreover, it could be slightly lighter with more downforce, thanks to the tweaked aero package.