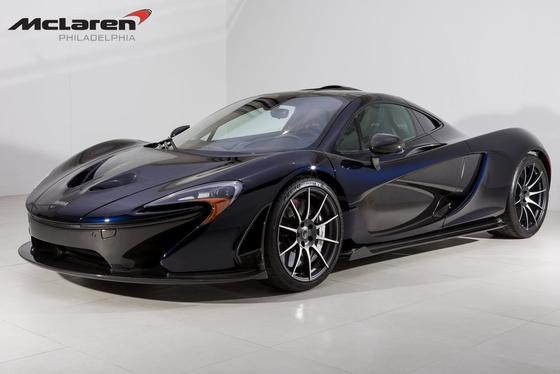 McLaren P1 is for sale in USA. McLaren Philadelphia is offering an immaculate example of a MSO P1 with just 578 miles on the odometer. The dealership is quoting $1.89 million for the rare hybrid supercar. 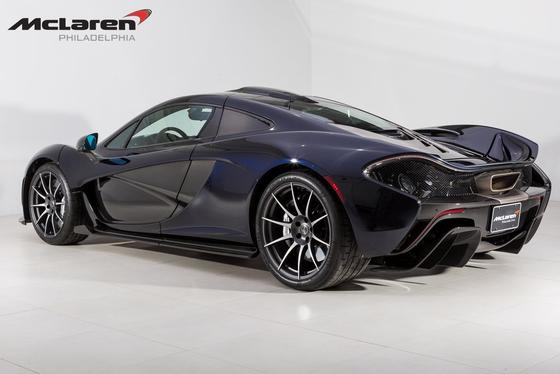 This McLaren P1 finished in Sapphire Black Metallic is one out of just 375 cars with an interior wrapped in Dark Grey Alcantar and leather. Custom options on this example include contrast stitching on seats, steering wheel with center point band wrapped in Alcantara and dark grey leather. 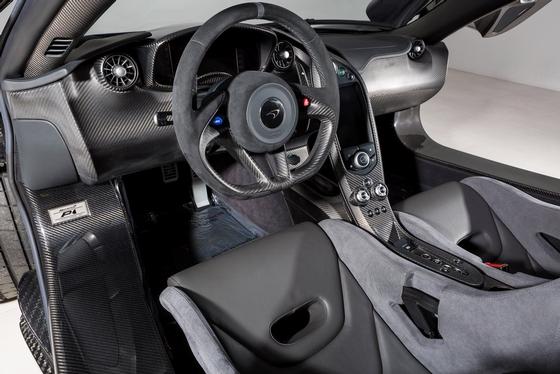 MSO options on this P1 include satin carbon fiber vent bezels, instrument cluster bezel, sapphire black and carbon fiber rear wing, satin wheels with spokes painted in silver. This car also features the McLaren Heritage Badge. Now, supercars this rare and expensive popping up for sale isn’t surprising, especially when the demand for such cars in high. When it was launched, the McLaren P1 cost about $1.6 million in the US. 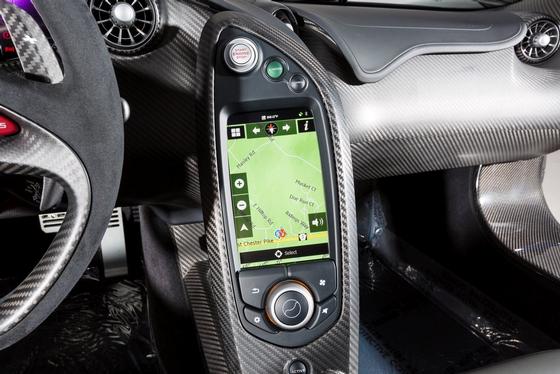 Under the carbon fiber exterior is a 3.8-liter twin-turbo V8 and a hybrid system that drive the rear wheels. The P1 is among the latest range of hybrid supercars that also include the LaFerrari and Porsche 918 Spyder. 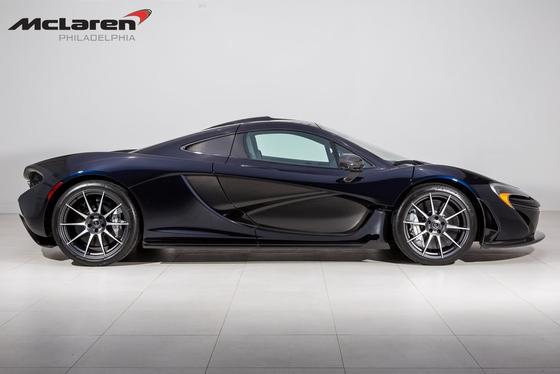 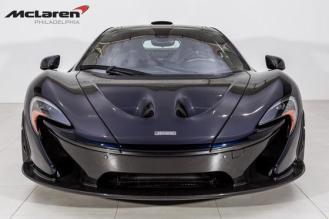 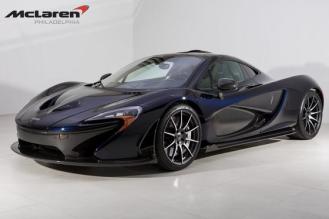 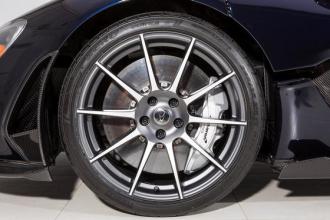 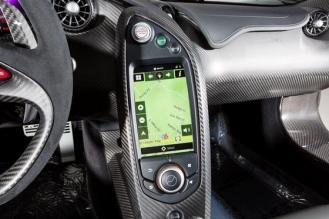 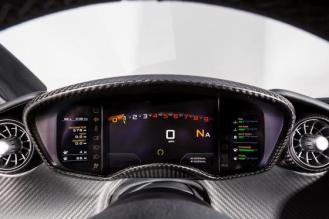 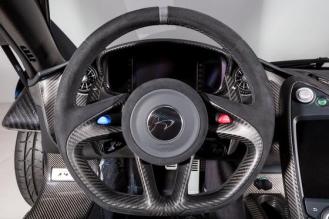 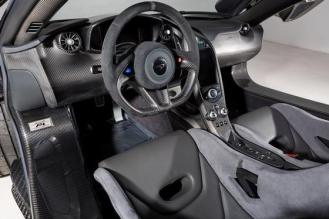 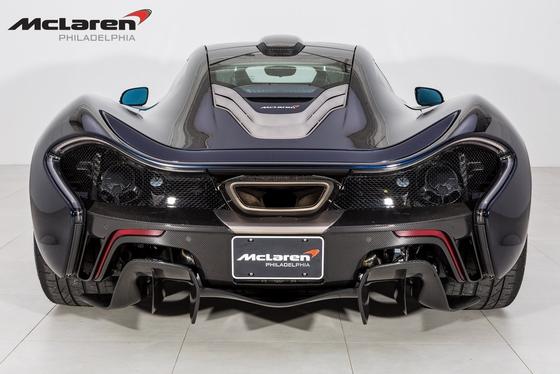 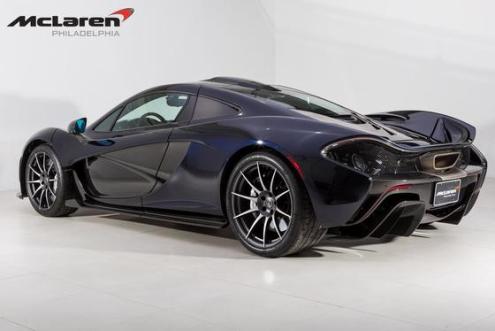 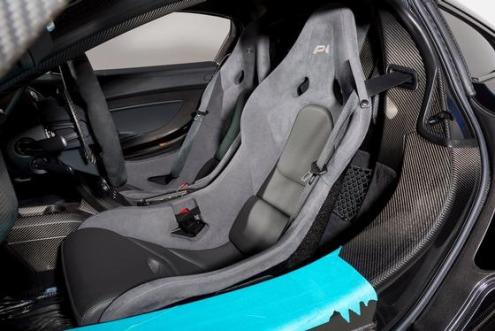