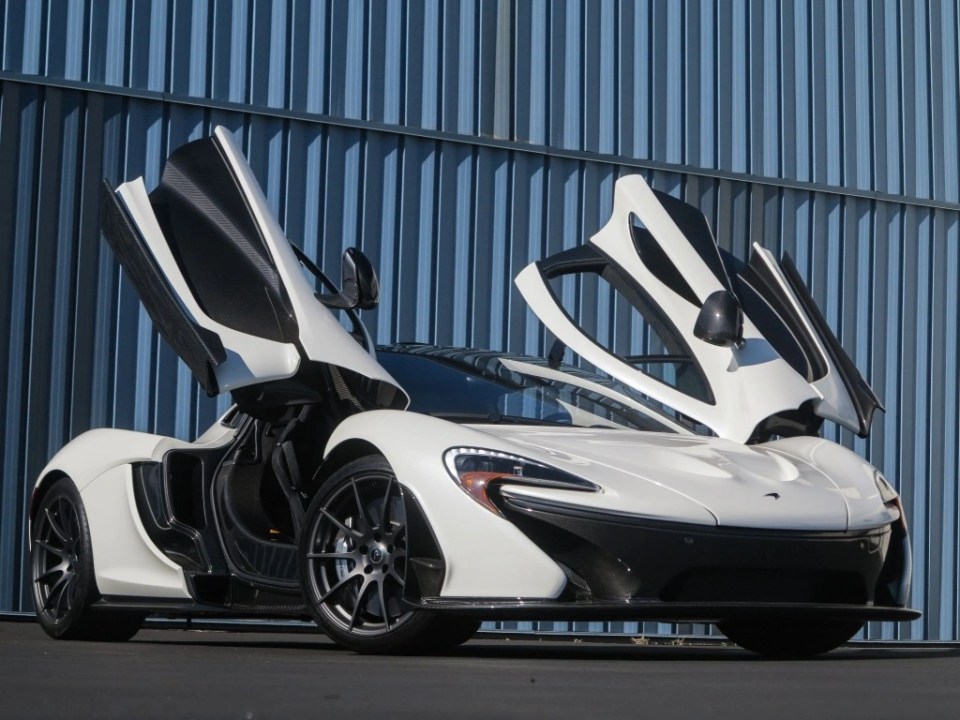 If you are interested in buying a McLaren P1 in the new year, here’s one that you might want to checkout.  A white McLaren P1 has been registered on the duPont Registry for a while now. It is a low mileage car and can be yours for $2.2 million. That’s a lot for a supercar that cost around $1.4 million when it was launched. That said, now that the P1 has gone out of production and since demand for it is still looking strong, price are definitely set to rise.

A low mileage McLaren P1 like the one featured here is quite rare, given the fact that just 375 units of the P1 were built. McLaren built a limited number of cars for left hand drive markets and even fewer for the American market. Hence, if you live in America and wish to own one of these latest-generation hybrid supercars, now is your chance. 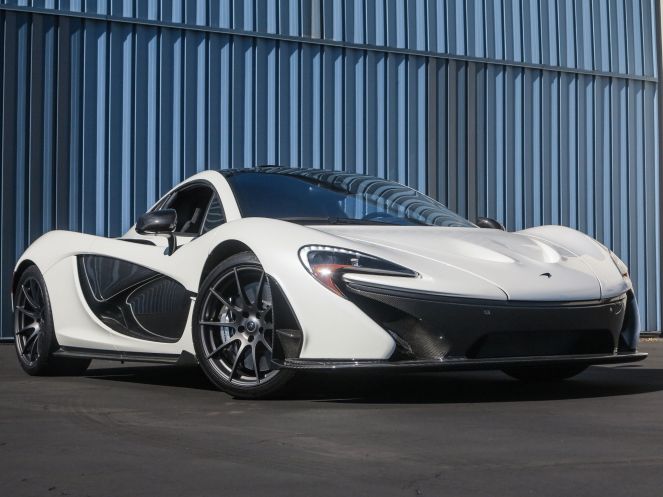 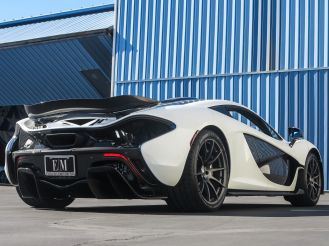 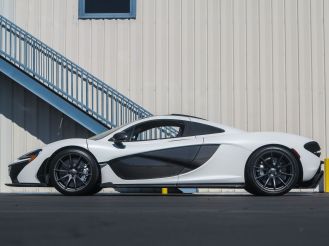 The 2015 Mclaren P1 listed on the duPont Registry is chassis no. 307 finished in pearl white. The original owner ordered the car with black Alcantara interior which goes well with the white exterior. It has just 153 miles on the odometer with price tag of $2,200,000.

There are quite a few McLaren P1 supercars in the US but rarely do we see one for sale. The price of the car is expected to further go up and if you are looking for good investment opportunity, this might be it. Else, you can always take it out on the road and revel in the glory of all 903 horsepower. 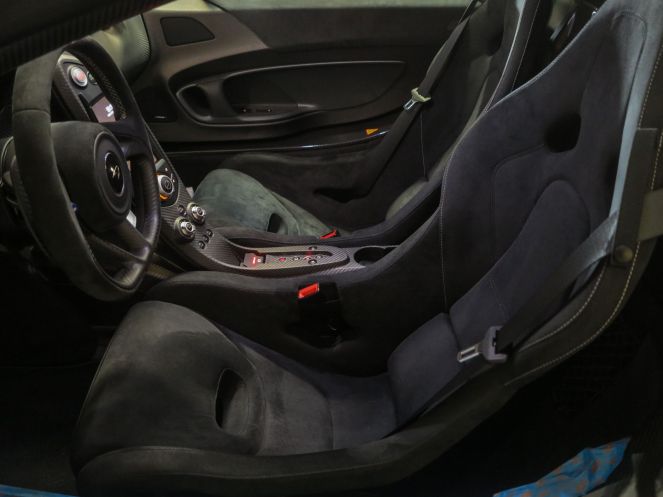 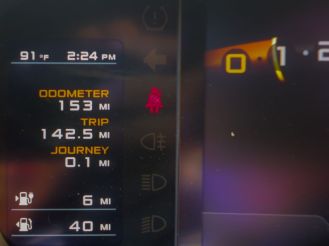 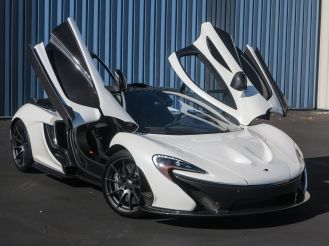 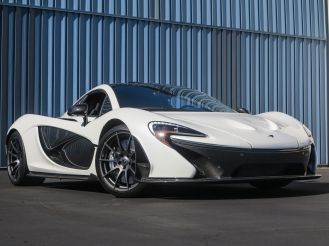 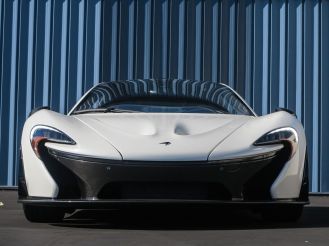 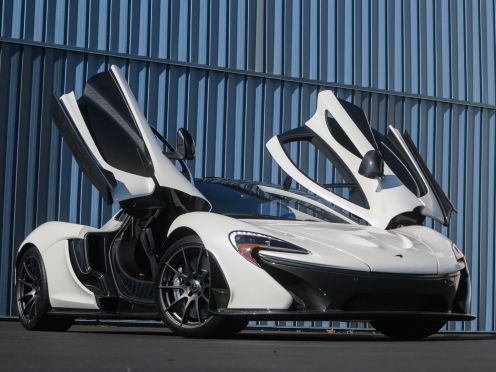