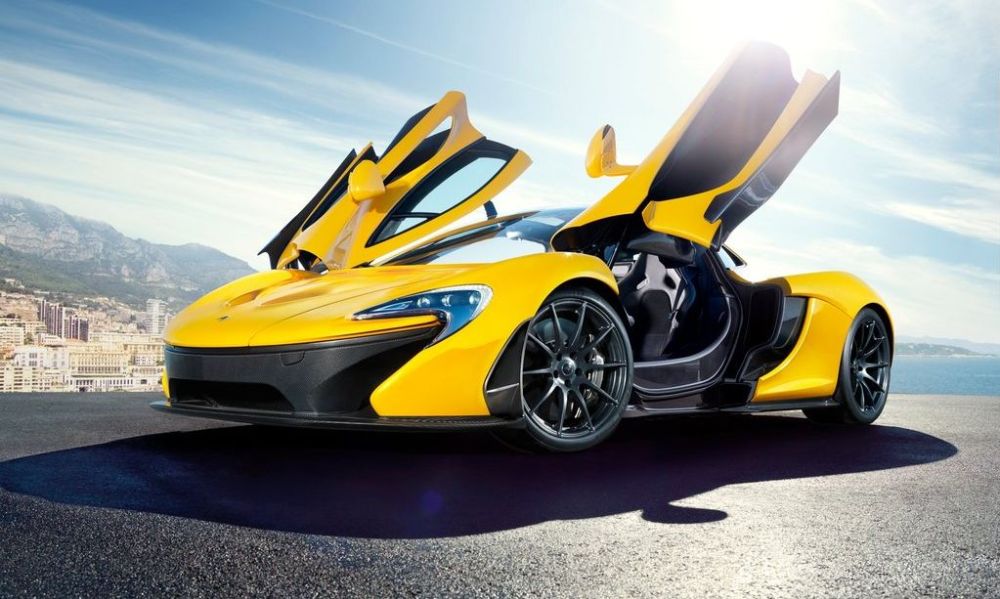 The McLaren P1 is an example of the latest generation of a million dollar hybrid supercar. It is so rare, that McLaren have only built 375 units out of which all of them are sold. So, getting hold of one for an extensive road test wouldn’t be possible once the cars have been delivered to their respective owners and hence, Autocar thought it would be a good idea to put the McLaren P1 through a grueling three days of testing on different types of British roads.

Steve Sutcliffe got behind the wheel of the car for an unusual drag race alongside a Mercedes A45 AMG. The P1 clocks a speed of over 200 mph on the Top Gear test track. Then, the team moves to Castle Combe to test out the Race mode in the P1. Autocar also take it to MIRA to set a lap time around their favorite track where the current lap record holder is the Bugatti Veyron SS. Finally, they take it out to a picturesque Welsh mountain road to see how the P1 handles bumpy and uneven public roads.

The verdict of this comprehensive road test of the McLaren P1 is predictable from the onset. However, it is still quite entertaining to see this 903 bhp hybrid supercar dance around a wet British race track. Don’t forget to watch the video attached below.