A pristine McLaren F1 just sold for a record price of $15.62 million at Pebble Beach. It was the first McLaren F1 in the US and has been owned by a single person. The price includes a 10 percent buyer’s fee. Still, with a price tag of $14.2 million, it is the most expensive McLaren F1 ever sold. 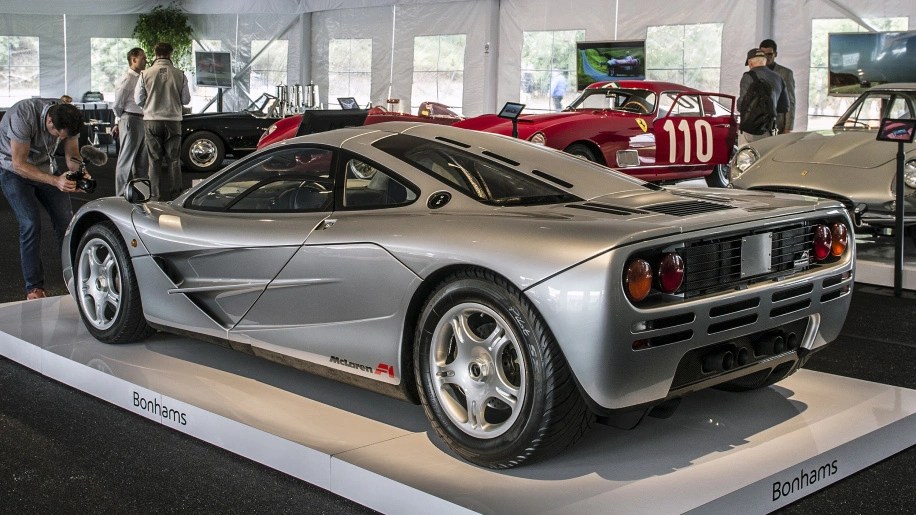 The owner bought it fresh off the factory in 1996 and it’s the 37th chassis. It is 1 of 7 McLaren F1s homologated for the US. It has its original silver paint and black leather interior. The owner has clocked 9600 miles in the F1 ever since he bought and has take it on a European road trip as well. 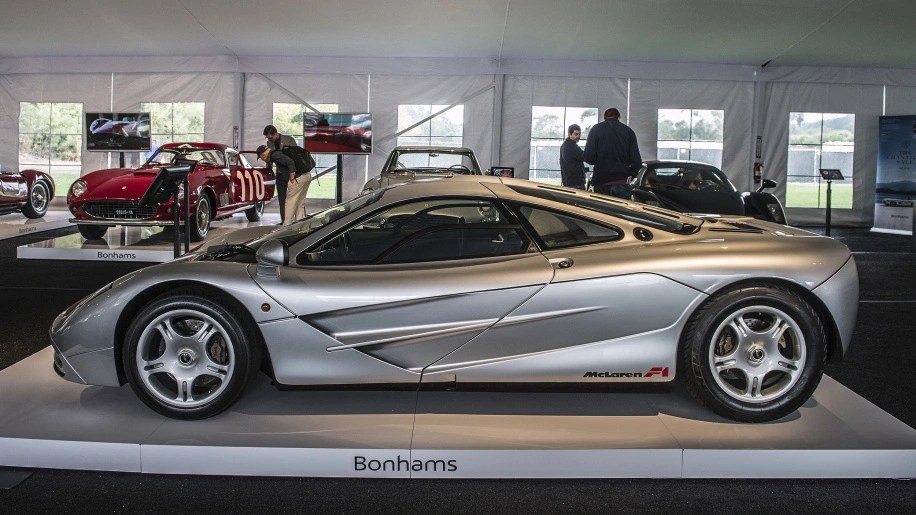 At its heart is a 6.1-litre, naturally-aspirated BMW V12 which produces 627 hp and is mated to a 6-speed manual gearbox. The driver sits in the middle with two passenger seats on either side for the perfect racing car-like feel. The McLaren F1, as you know, is the first car to reach a top speed of 240 mph. 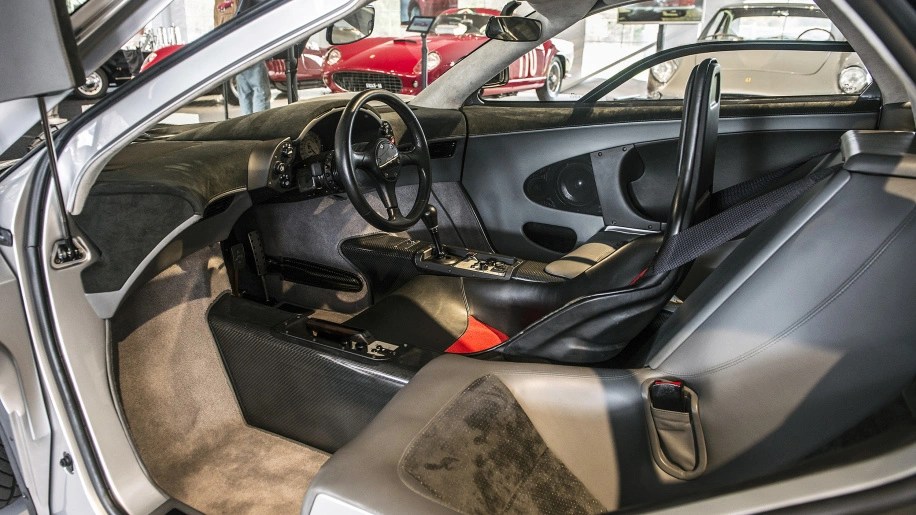