McLaren will be taken the wraps off its first series production hybrid supercar on February 17, 2021.

McLaren has already shown us some images of the prototype. At initial glance, the Artura looks like a modified version of the McLaren 570S. It has a similar shape with a front fascia that’s typical of the brand. In fact, one of the prototypes was indeed a modified 600LT.

Large cooling ducts can be seen on the rear fenders. Besides the obvious design details, if you look closer, you will notice that Artura also gets aero buttresses. 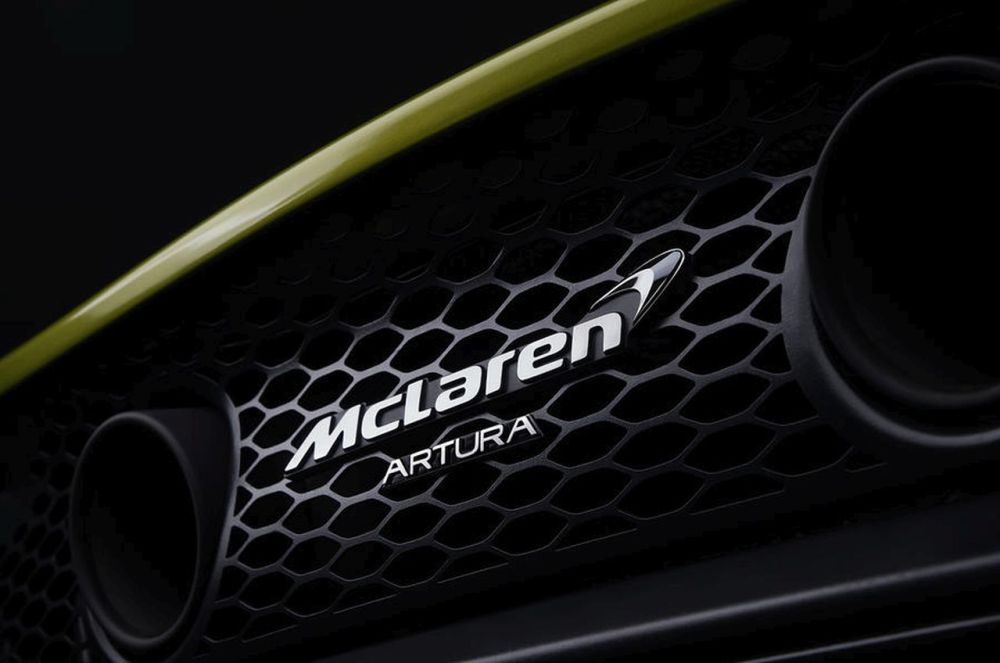 The McLaren Artura will be powered by a turbocharged V6 engine and an electric motor driving the rear axle. McLaren claims that the powertrain offers all the benefits of the larger V8 engine and has better torque response at low engine speeds. The Artura will also have an all-electric mode.