It is hard to believe that someone survived this McLaren 720S crash.

A McLaren 720S crashed heavily near Las Vegas yesterday. Reports suggest that the 720S was part of the Corsa Rally. These images posted by @dailydrivenexotics indicate that the crash must have been quite violent. 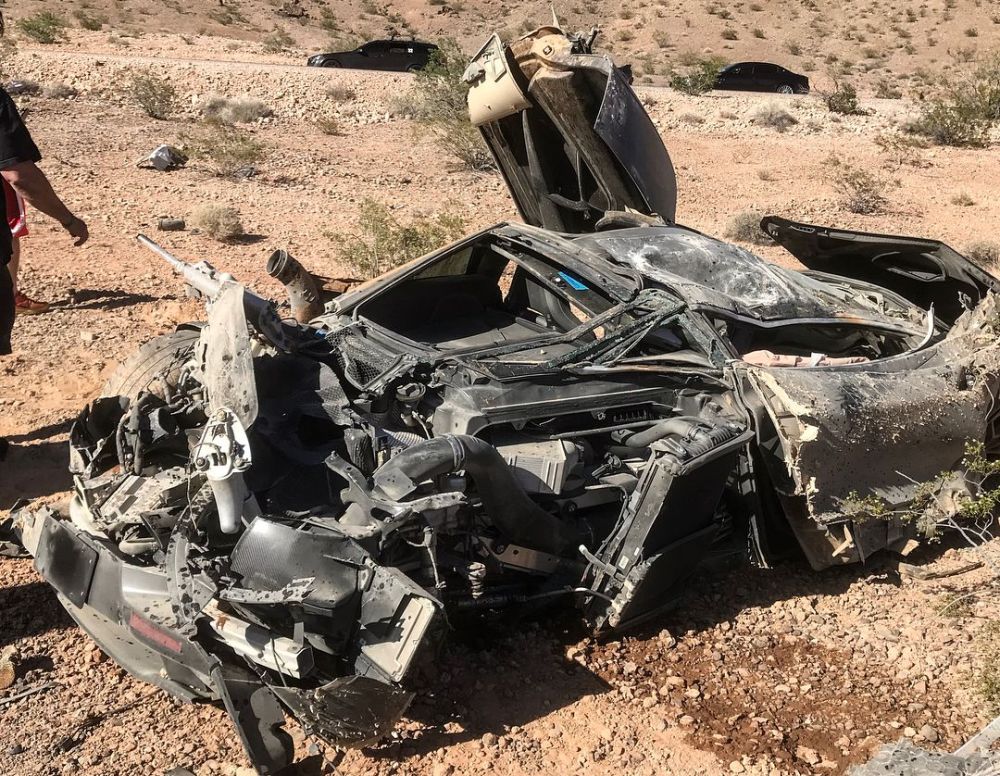 The McLaren 720S is based around a carbon monocoque. The structure appears to have survived the impact and thus saved the occupants. While the exact reason as to what caused such a horrendous crash is unknown, speed could well be a factor. The supercar appears to have veered off the tarmac and rolled over a few times before coming to rest on its wheels and ripping off the rear clam shell in the process.

The passenger side roof appears to have taken a direct hit. Note how the passenger side A-pillar has completely collapsed, something we don’t expect from a carbon structure. Also, the driver side airbag hasn’t deployed. 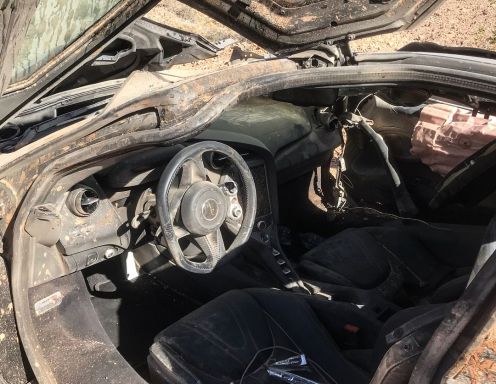 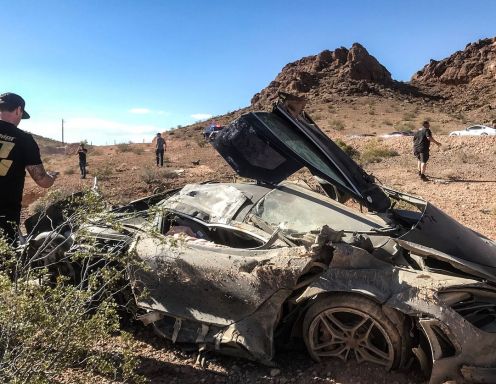