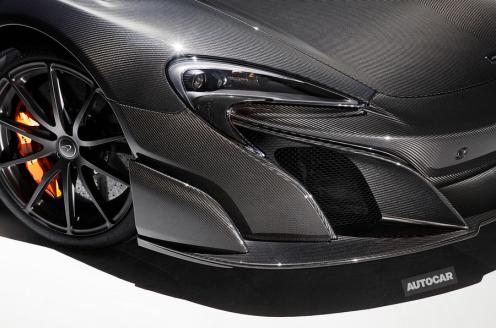 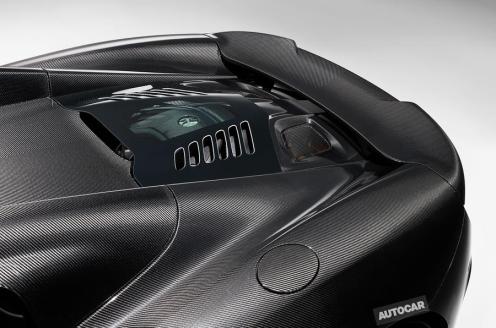 McLaren’s in-house customization department launched the Carbon Series back in June 2016. The 675LT Carbon Series is being built in limited numbers and is already sold out. 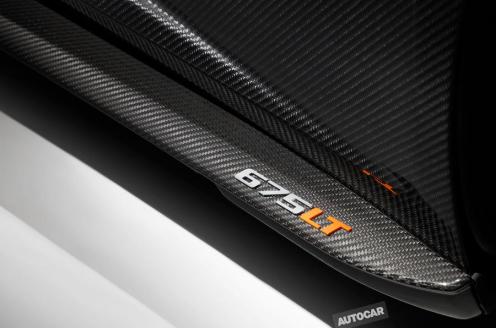 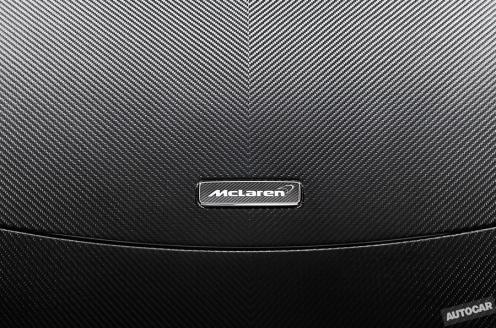 Inspired by the P1, the Carbon Series models feature an all-carbon exterior bodywork. As much as 40 percent of the parts have been crafted out of carbon fiber. Everything from the retractable roof, bonnet and engine cover, front splitter along with the side blades and rear spoiler is finished in gloss carbon. Moreover, McLaren’s Track Telemetry pack is a standard fixture on the Carbon Series. 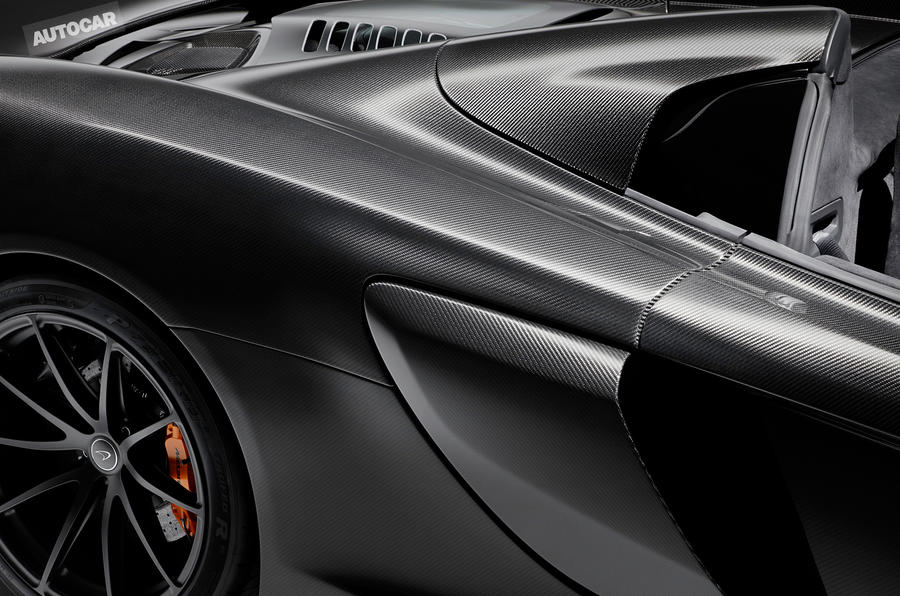 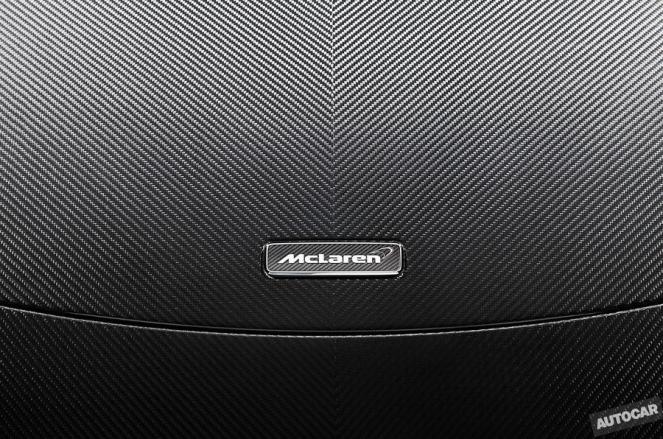 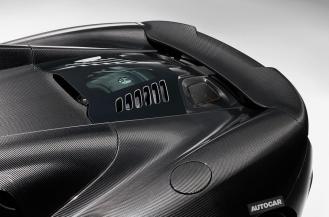 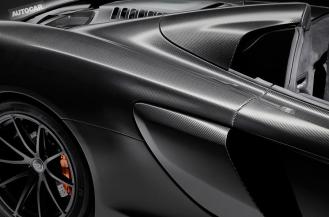 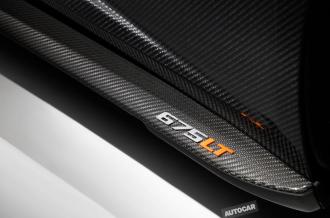 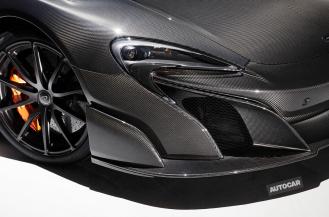 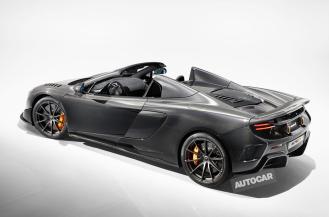 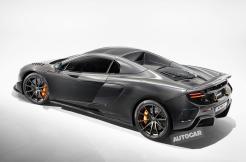 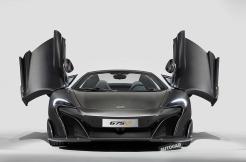 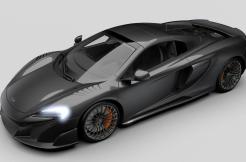 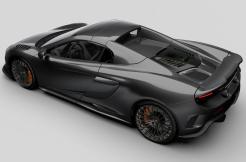