McLaren today confirmed the much anticipated 650S replacement. The new Super Series model also dubbed as the McLaren P14 will be launched at the 2017 Geneva Motor Show in March.

The replacement for the 650S will be lighter, faster and is built to be an everyday supercar. Thus, ergonomics and practicality has been taken care of while designing the “P14”. The 650S replacement will also benefit from a boost in performance. That said, increase power will come courtesy of the now staple 3.8-liter twin-turbo V8 engine. 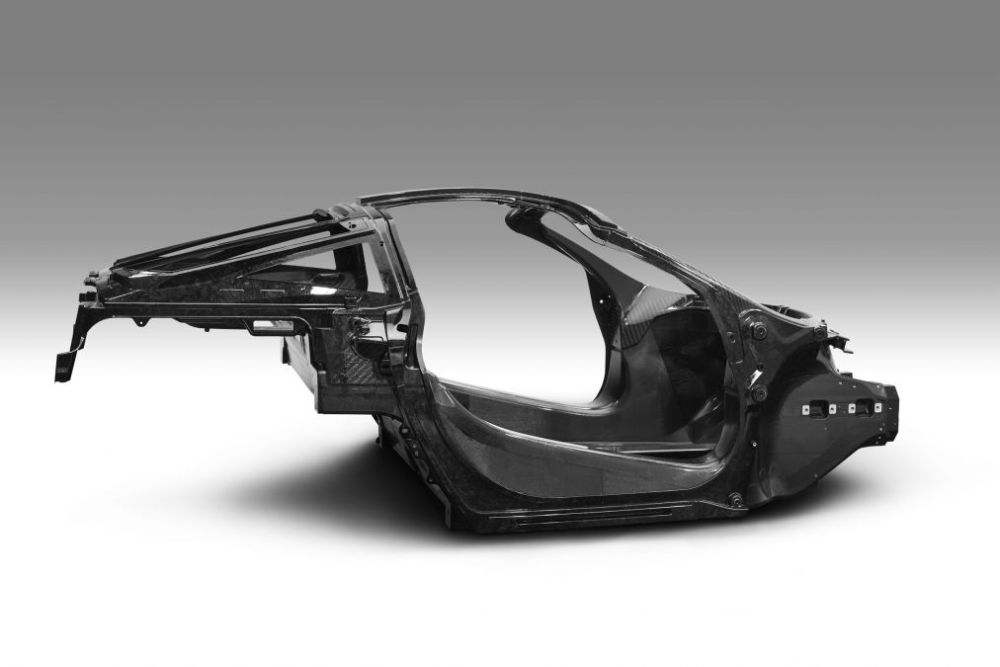 The new Super Series model will be built around a redesigned carbon fiber monocoque, dubbed Monocage II. This carbon framework is 18 kg lighter than the monocoque that underpins the 650S. One of the aim for the engineering team was to create an architecture with a low center of gravity. Also, for the first time, customers will be able to spec their cars with ‘Visible Monocage’- bare carbon fiber like the P1.

Now, we have already seen spy shots of the upcoming McLaren. The images reveal a completely redesigned mid-engine supercar set to rival the Ferrari 488 GTB. McLaren has now confirmed that, the 650S replacement will get doors that open further for better ingress. Moreover, the low front scuttle will offer a great view of the road ahead.

We expect to get more updates on the McLaren P14 in the weeks to come. So, stay tuned!