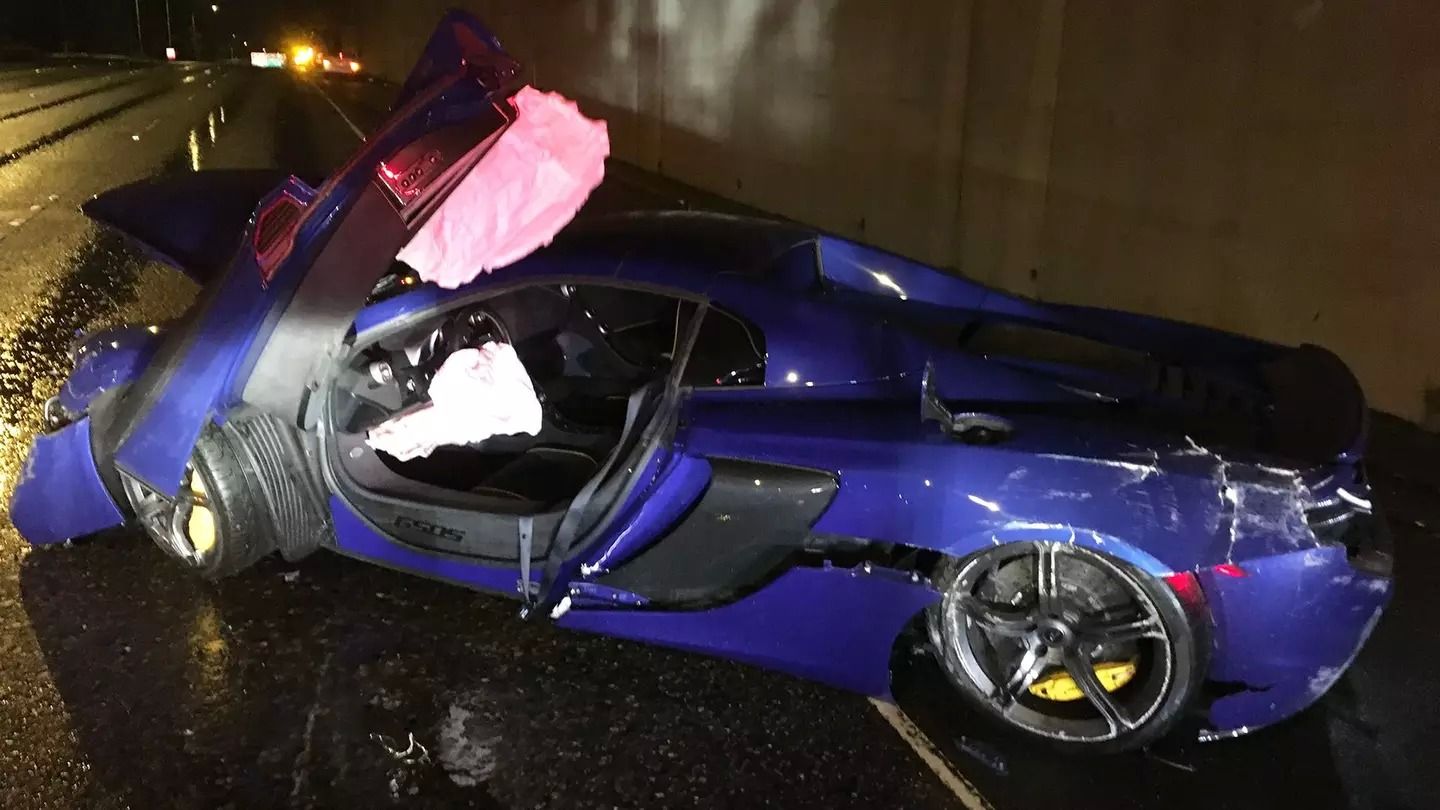 This guy managed to crash a McLaren 650S rental car during a short 4 hour session.

An image of a crash McLaren 650S rental car has surfaced online. According to reports, the supercar was wrecked early Thursday morning in Seattle, WA by a client who had rented it out for 4 hours.

Trooper Rick Johnson of the Washington State Patrol has reported that the accident took place at around 1.30 a.m. on Interstate 5 in downtown Seattle. It had just rained in the area and the roads were greasy. The driver apparently lost control in a tunnel and spun out. It has been reported that the driver was travelling at high speed over a wet surface which cause the accident. Besides, the driver was probably not used to handling 641 hp on a daily basis and this inexperience cause him to bin it.

This McLaren crashed this morning at 1:30am NB I-5 at Olive. Driver had it for a four hour rental. No Impairment. Too fast for wet roadway. #DriveForConditions. pic.twitter.com/6KfxMD8tZP