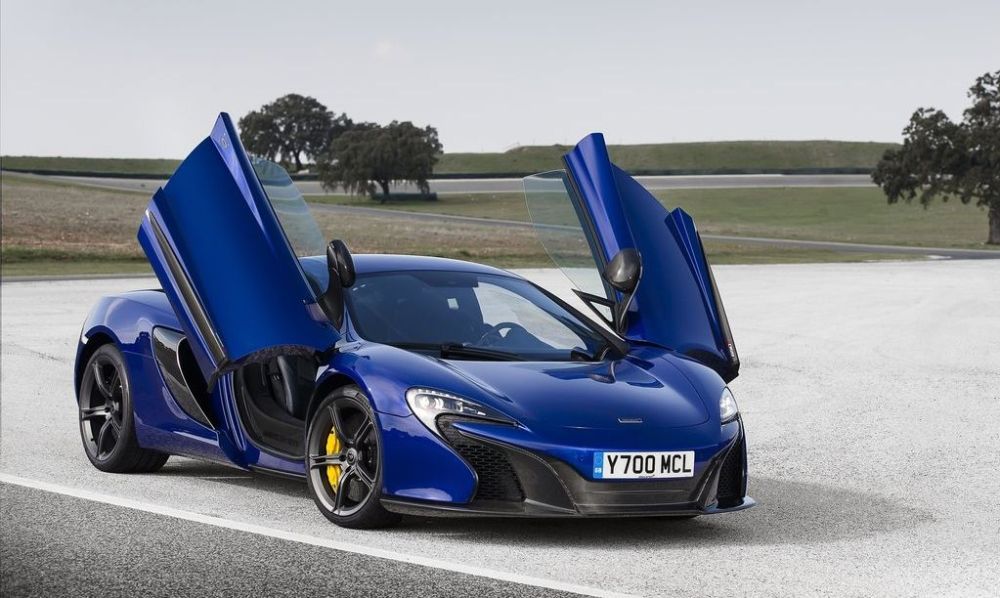 McLaren Automotive, is gearing up to put up an exciting show at the 2014 Goodwood Festival of Speed. The supercar maker will have two new cars on display out of which one will be a track-only racing car.

Since the launch of the McLaren P1 hybrid supercar, the company has updated its MP4-12C which is now available as the 650S. Previously, McLaren’s racing division has had its presence felt in GT racing with the MP4-12C GT3. With the 12C now defunct, the GT3 class will have a new car based on the 650S and we will see it soon at the Goodwood Festival of Speed. The new McLaren 650S GT3 will be based on the new car and will incorporate the improvements of the road car into its track machine. The car keeps the 3.8-liter twin-turbocharged V8 along with the electro-hydraulic suspension. The car will be built around a carbon fiber tub, much like the road car but will get an aerodynamically optimized exterior designed adhere with FIA regulations.

The second most important announcement of the 2014 GFOS would be customization options for 650S customers as part of the bespoke program. On display would be a one-off McLaren 650S complete with a customized interior cabin and exterior paint job. Customers who wish to make their 650s stand out would love take a look at the options catalog that would be revealed at the event.