After a month of teasing, the McLaren 600LT has finally been revealed. It is an extreme Sports Series model that follows the ‘Longtail’ formula of increased power, optimized aerodynamics, reduced weight and absolute driver engagement. The 600LT is the fourth chapter in the LT storyline started by the Mclaren F1 Longtail in the 1990s. It was followed up by the 675LT in 2015.

The McLaren 600LT is based on the 570S. It features an upgraded twin-turbocharged 3.8-liter V8 with an advanced cooling system and a shorter and more extreme exhaust mechanism (just look at the position of the outlets). McLaren claims that the shorter exhaust alone adds 30 hp to the overall output, which is 592 hp and 457 lb-ft of torque. 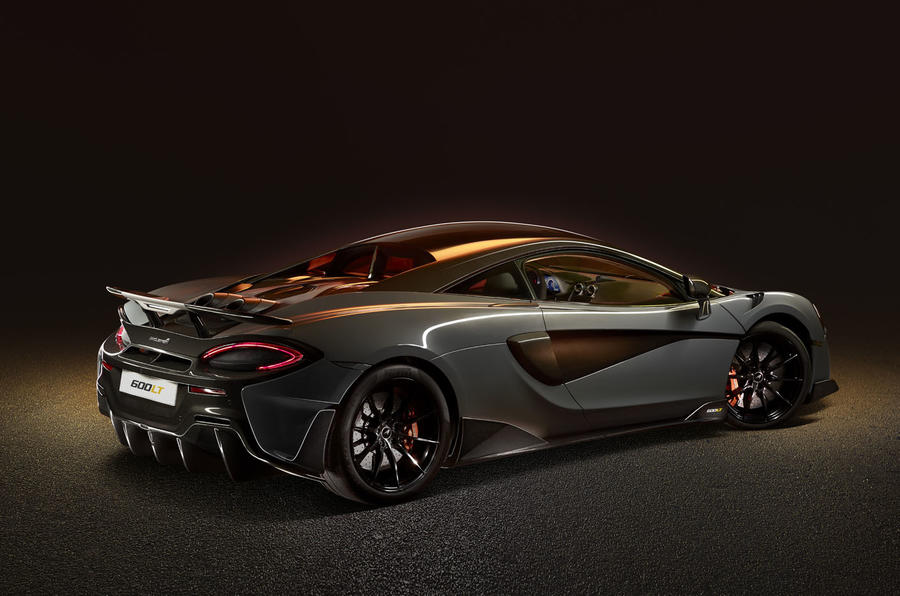 There is obviously an extensive use of carbon fiber on the exterior. McLaren says it swapped 1/3 of the parts on the 570S with new ones to reduce weight and optimize the aerodynamics. The silhouette has been elongated by 74 mm with a new extended front splitter and lengthened rear diffuser. There is also a new fixed rear wing.

The 600LT will come with lightweight seats borrowed from the P1 and an alcantara dashboard as standard. Customers wanting to further reduce the 600LT’s weight can swap the P1-derived seats for even lighter carbonfibre seats first offered in the Senna. With every lightweight option fitted, the 600LT achieves a dry weight of 1247 kg which is 96 kg lighter than the 570s. Power to weight ratio stands at 474 hp per tonne. 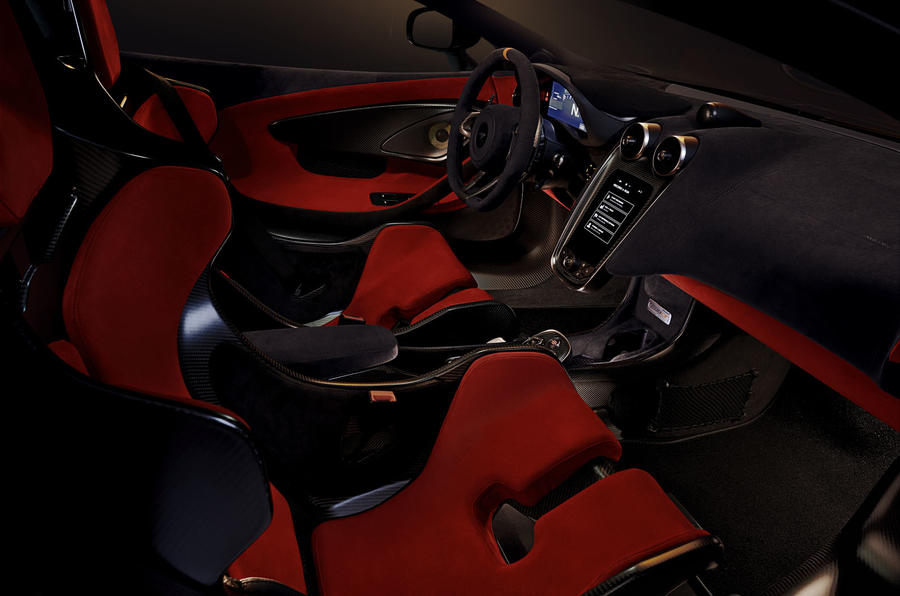 To help take driver engagement and excitement to the extreme, the McLaren 600LT  comes with forged aluminium double-wishbone suspension and lightweight braking system from the 720S. It rides on bespoke, track-focused Pirelli P Zero Trofeo R tyres. The car has a quicker steering rack, more responsive throttle and brake pedals and an exhaust system that is mounted virtually behind the driver’s shoulder.

Production of the McLaren 600LT kicks off in October 2018. The car is strictly limited with production lasting for 12 months since the start of manufacturing. The McLaren 600LT Coupé is priced from £185,500 ($243,000) with taxes in the UK, which includes a Pure McLaren Road Owner Track Day at a race circuit, with expert driving tuition. 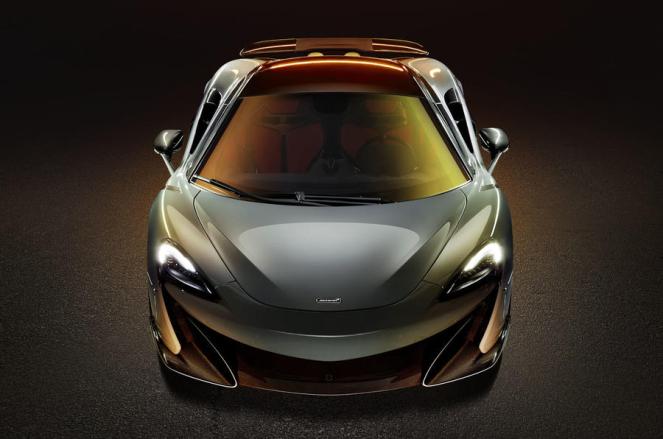 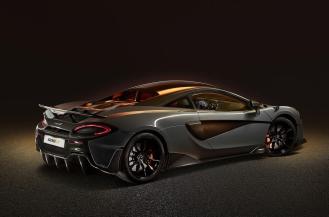 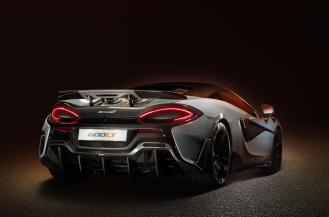 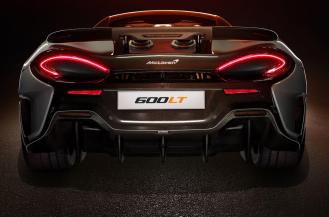 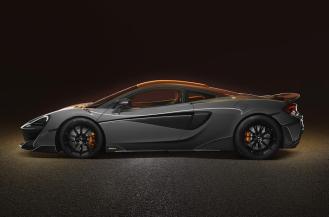 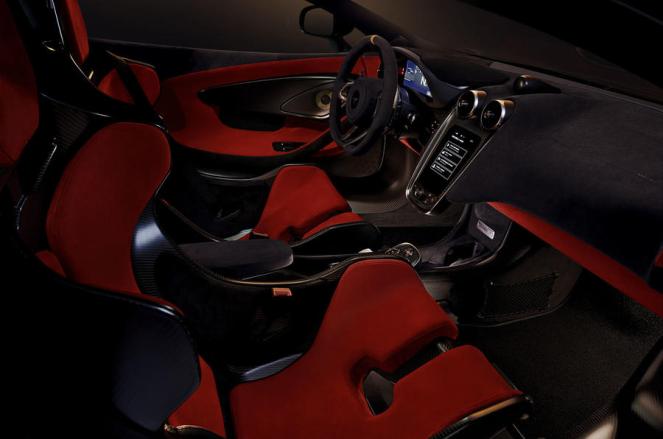 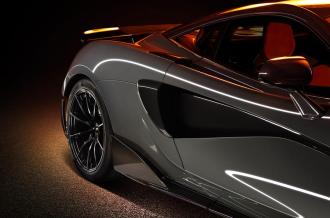 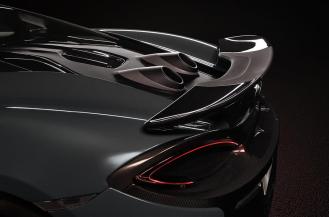 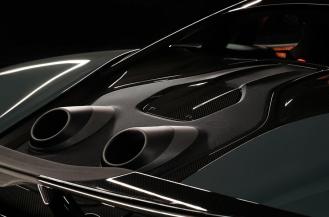