The McLaren 600LT got its online reveal last month and now McLaren has confirmed that the car will make its world debut at the Goodwood Festival of Speed. The ccompany has also revealed more information about the hardcore Sports Series model ahead of its much anticipated debut. 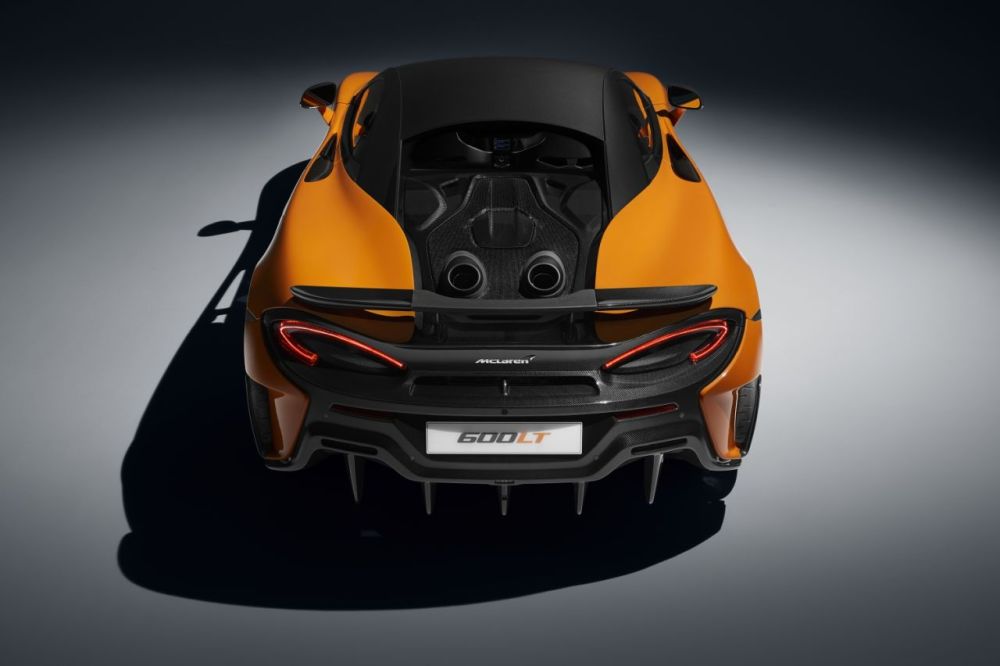 The production of the 600LT will start in October this year and will last for 12 months. So, if you are interested, we would advise you to keep your check book ready. 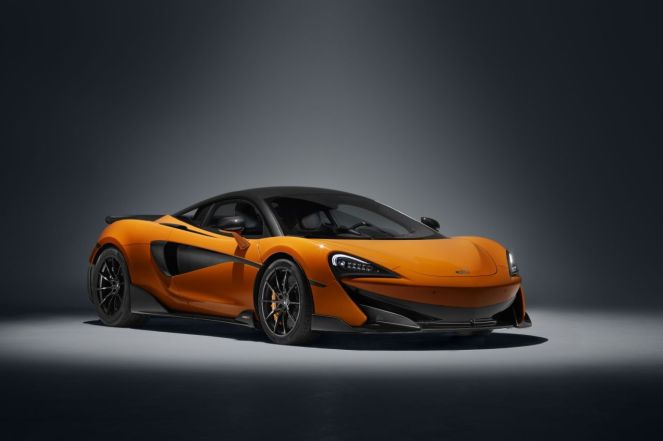 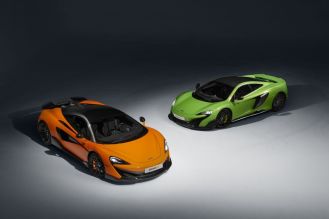 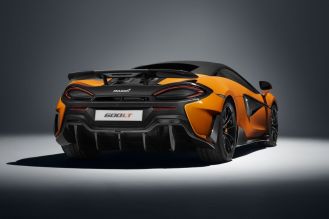 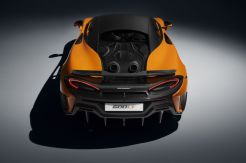 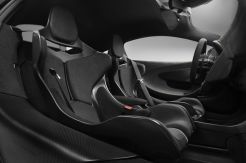 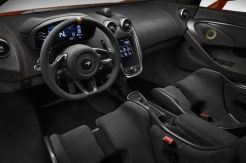 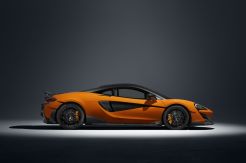