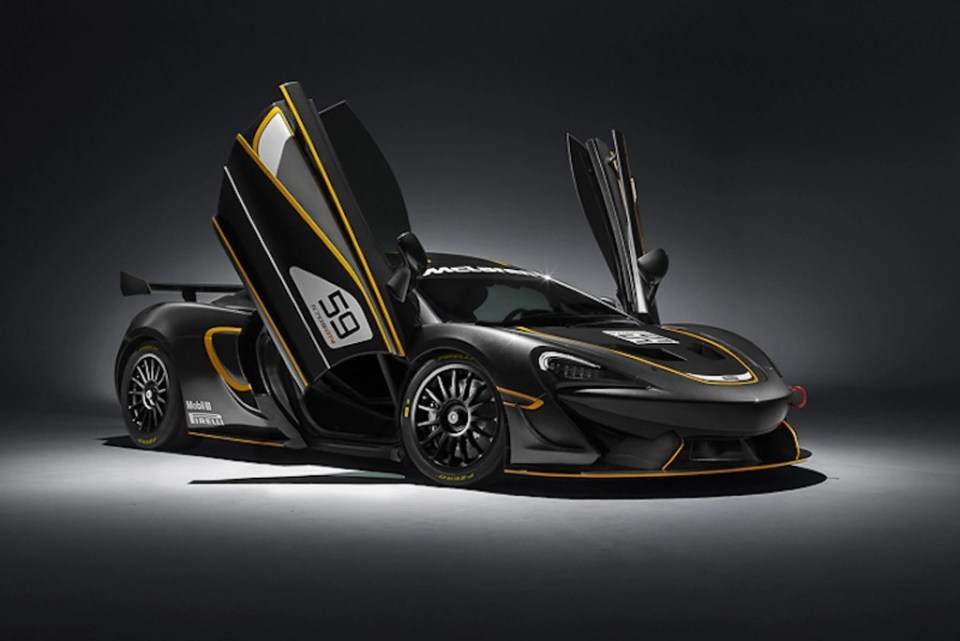 Today, the British supercar maker launched the McLaren 570S GT4 race car and 570S Sprint adding two new models to the Sport Series line up. Both cars were developed by McLaren Automotive along with their motorsport division.

The McLaren 570S GT4 is a track car built to GT4 specifications. The changes made to the 570S are more evident from outside. The large fixed rear wing and extended front splitter, diffuser and additional cannards help create downforce. Other bits that help differentiate the 570S GT4 from the road car include ducts in the bonnet, racing fuel tank and filler, lightweight center-locking wheel set wrapped in racing slicks. 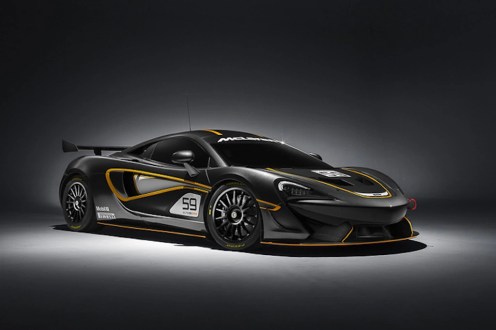 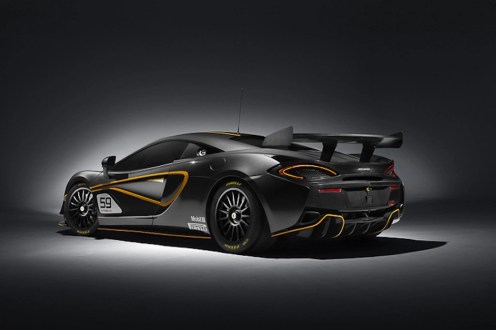 The interior of the GT4 features a full FIA-spec roll cage and fire extinguisher system. It is built to go racing and hence most of the luxuries from the road car have disappeared. Racing seats and a full racing harness complete the cabin. 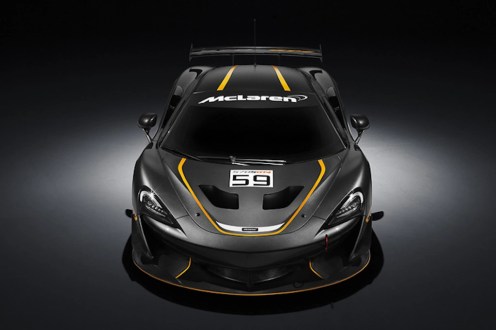 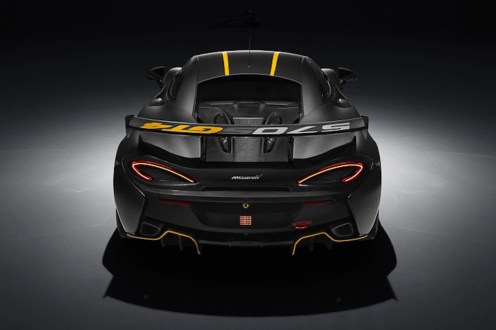 The McLaren 570S GT4 uses the same engines as the road car. So you have one the best V8 engines out there- a 3.8-liter twin-turbo that is shared across the McLaren range of sports cars and supercars. The engine is mated to a 7-speed dual-clutch transmission that drives the rear wheels. 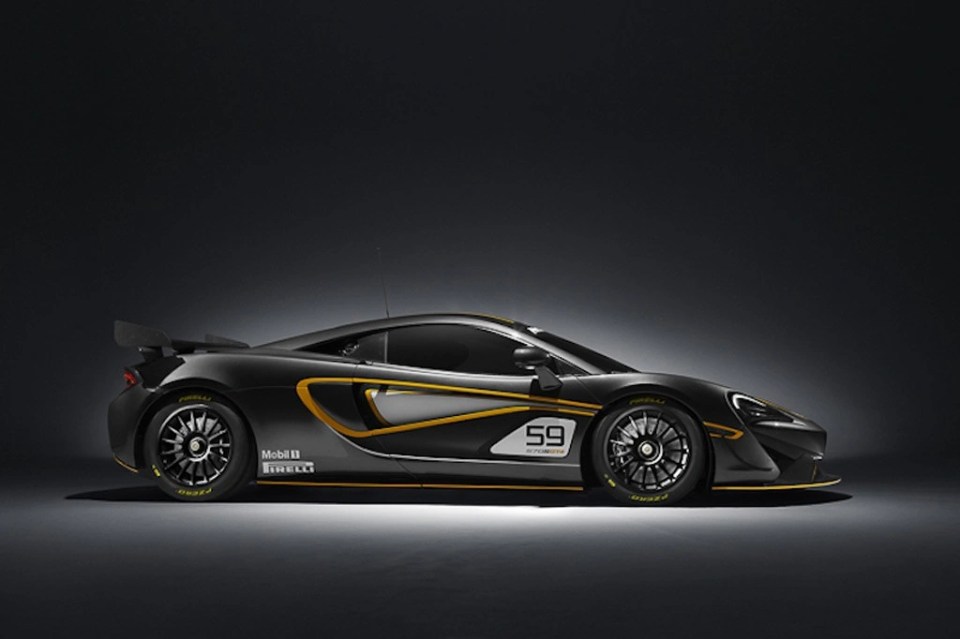 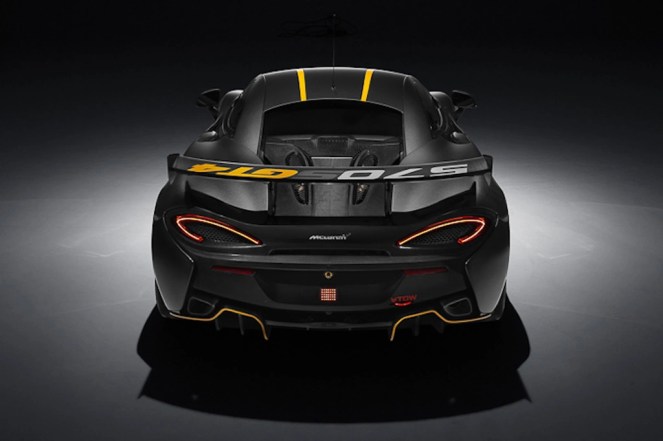 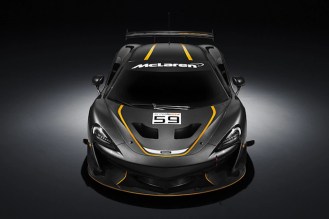 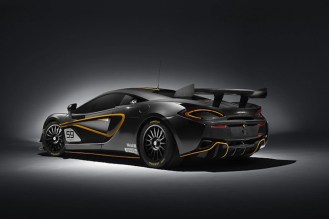 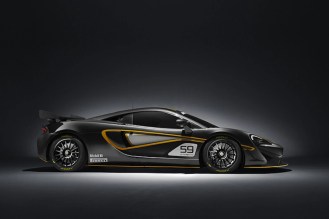 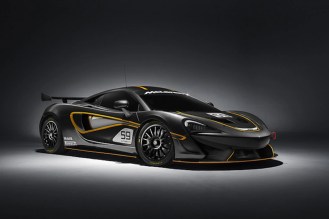 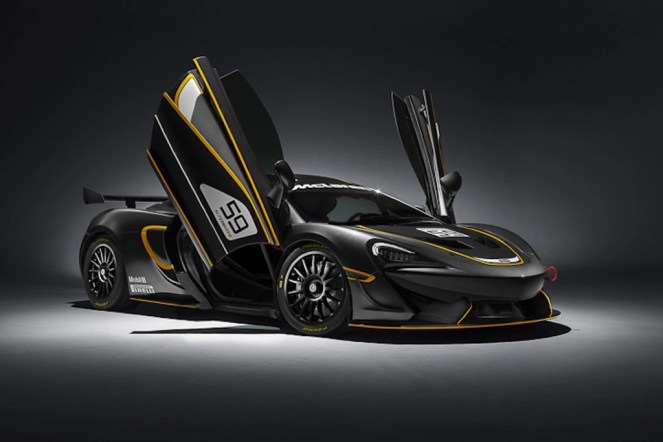