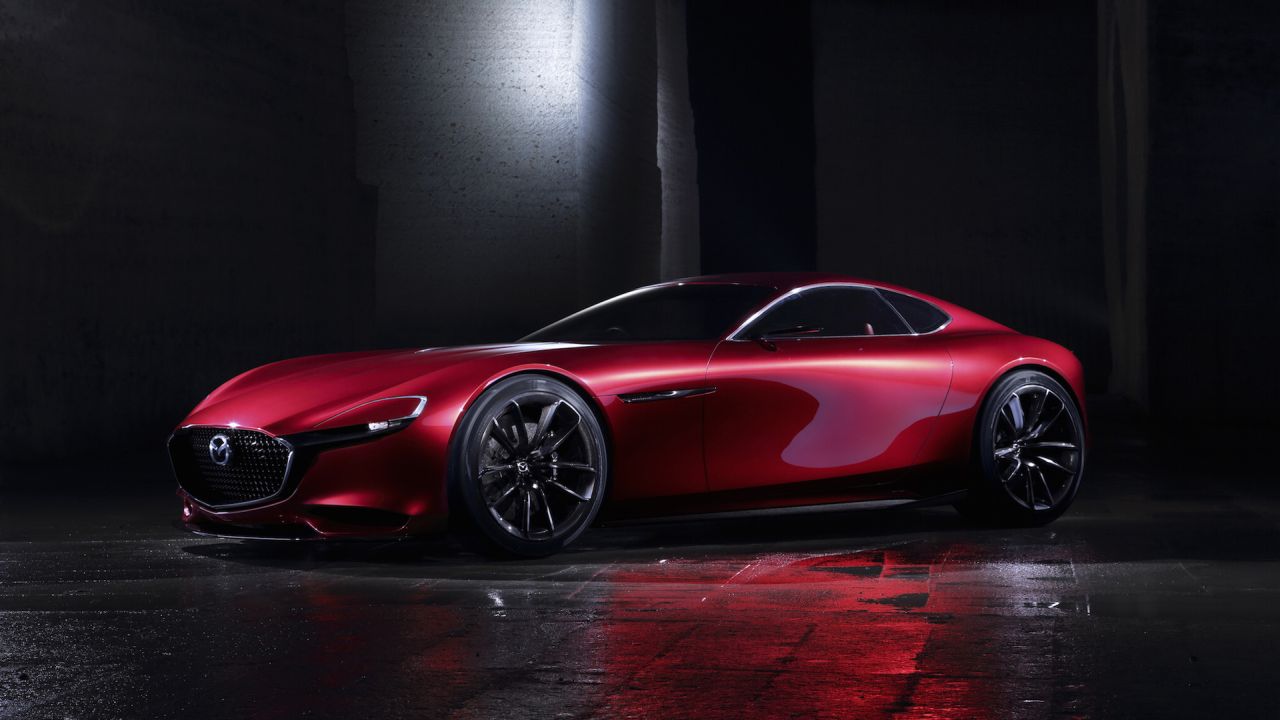 It has been 4 years since the Mazda RX-Vision Rotary Concept was showcased at the Tokyo Motor Show. It was believed to be a precursor to the Mazda RX-9 – the replacement for the RX-8.

We’re approaching the end of 2019 and there still hasn’t been any news about Mazda’s new sports car, until now. A new patent image has surfaced online, which indicates that the RX-9 could feature a front-mid engine layout. It shows the front crash structure and a double-wishbone suspension setup.

Sources have told Motor Magazine that the RX-9 will be based on an all-new platform that will not be shared with any other model. It is believed that the car could use carbon fiber reinforced plastic and aluminium in its construction to keep weight down.

While details about the powertrain are not known, the RX-9 could be powered by a compact, turbocharged rotary engine. This patented engine is said to have more performance than regular rotary engines.