Burn some tires, make some noise and don't crash into the drones!

This Chevy Corvette was born to drift and makes its point by going sideways all the way up a mountain road. Formula Drift series superstar Matt Field is at the wheel.

Drift videos are everywhere to be found on YouTube. But this one succeeded in standing out from the crowd, thanks in plenty to the amazing drone-shot footage. Starring one of the best talents from Formula Drift series – Matt Field – and a purpose-built, 1,060 hp Chevrolet C6 Corvette which prefers to go sideways most of the time, this sensational video is now trending on social media.

Shot by the exceptional production team from Heat Wave Visual, the video stands out because of the impeccable drone cinematography and of course the sheer raw talent of Matt Field. If finishing 7th overall in the highly competitive 2018 season wasn’t enough to prove how skilled this guy is, the “Super Vision | Matt Field” video will suffice. 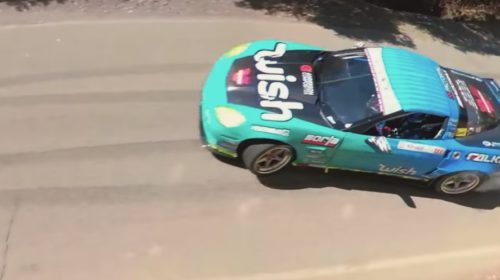 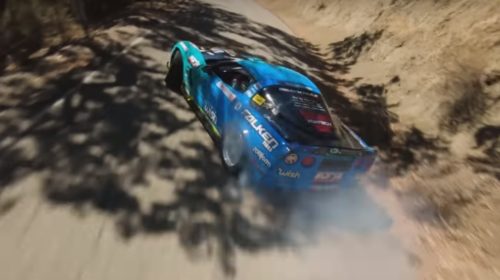 It is spectacular in terms of the aerial shots. The brilliant timing and tracking aspects of it needs multiple applause. They even managed to tuck in a pit stop mid-way through the climb. To top it off, the filming crew seems to have enjoyed every bit of the experience as much as Matt did. The driver was in his element, doing what he does best and threw in a playful guardrail smooching with the rear-end of the car as a bonus.

You got to watch this video. It’s close to 3:30 minutes long, including the end credits. But trust us when we say this. You are going to watch it multiple times.

Put those headphones on. While it is safe for work, your colleagues may not appreciate the loud scream of tires followed by the roar of a mighty 1,060 hp Corvette engine.

Bugatti Bolide Track Hypercar is the most extreme Bugatti yet 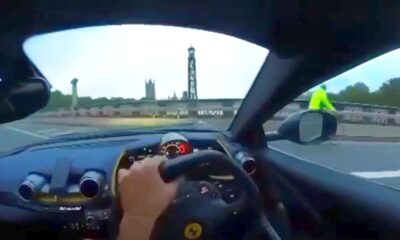