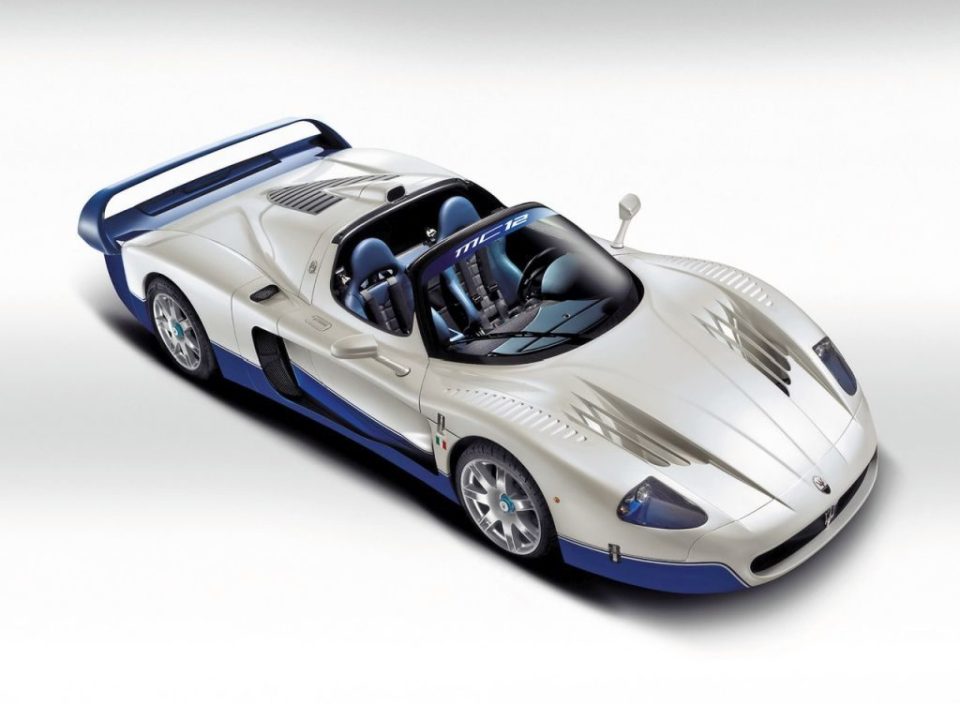 Maserati may be considering a MC12 successor. The company’s top boss told Autocar that a limited edition model like the Ferrari Enzo-based MC12 may be built in the near future.

Built in 2004, the Maserati MC12 was basically a re-bodied Enzo. Just 50 cars were produced over the course of a year till 2005. Maserati returned to racing with the MC12 after a long break of 37 years. The MC12 Versione Competizione raced in the FIA GT series in the GT1 class and also entered the American Le Mans series in 2005.

Like the Ferrari Enzo, the MC12 was built primarily out of carbon fiber. The engine was a 6.0-liter naturally aspirated V12 that produced 620 hp and 481 lb-ft of torque. A sprint from 0-60 mph in this lightweight supercar took just 3.8 sec and it could reach a top speed of 205 mph.

The upcoming model could make use of the latest advancements in hybrid systems. We can expect Ferrari to share its technological know-how when it comes developing to the MC12 successor. Moreover, the MC12 successor could be based of the LaFerrari or may be a future Ferrari hypercar.