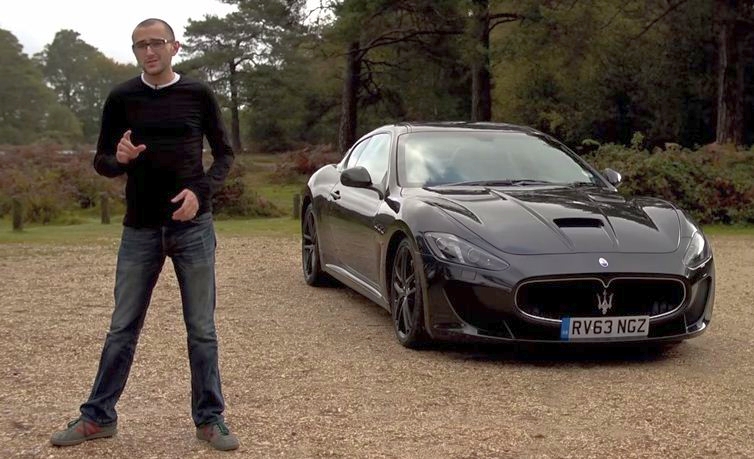 XCAR has released the first film of the new year and it features a Maserati. Alex got behind the wheel of a Maserati GranTurismo MC Stradale to find out why would anyone choose this 7 year old gran tourer over the rest. That’s right, the GranTurismo was launched in the year 2007 powered by a Ferrari-derived V8. In fact, the sports coupe is built alongside other Ferrari road cars at the Maranello factory.

The MC Stradale is the sportier version of the GranTurismo and comes with an uprated naturally aspirated V8 engine in the front and rear-wheel drive. The engine provides a sonorous soundtrack to the 2+2 GT and despite its age, provides a great drive. In ‘Race’ mode, the suspension stiffens up and the throttle response improves. The steering feels more weighted and noise from the twin exhausts is turned to eleven.

All said, given the competition, buying a Maserati GranTurismo MC Stradale over a Ferrari, Lamborghini or even Audi or Mercedes might not seem wise. However, the fact that very few Maseratis are actually on the road will make you stand out from the rest.