Manny Khoshbin has revealed the spec of his McLaren SLR HDK. The all-white example will be one of just 12 cars that are being built by McLaren Special Operations (MSO). Manny’s car is chassis #3. 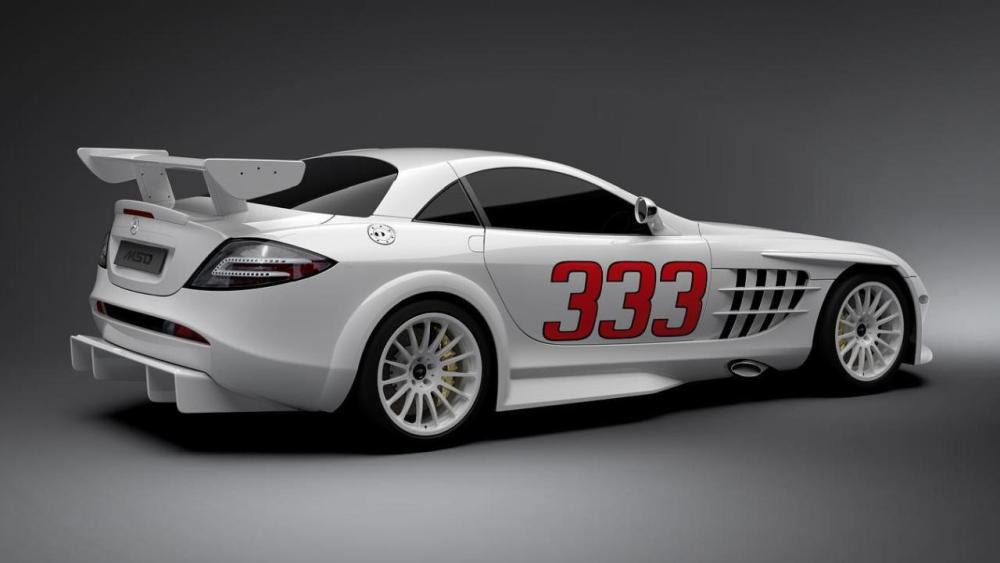 The McLaren SLR HDK is an ultra-exclusive version of the iconic Mercedes SLR McLaren inspired by the legendary 722 GT race car. The car is fitted with a bespoke widebody kit that includes fender extensions, rear fender flares, a new front bumper, splitter and rocker panels. It also gets a large rear spoiler and diffuser. 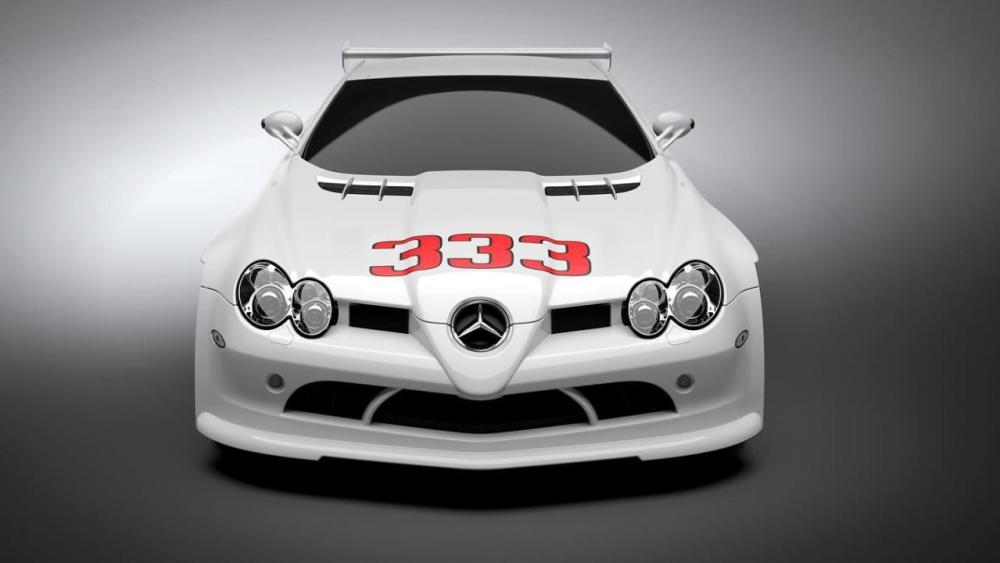 Manny has gone with a clean white spec with the #333 painted in red on the doors and bonnet. We’ve already seen a bold spec with white wheels before, but we think they suit better with the white bodywork. That said, Manny is still not decided whether to go with a carbon spoiler or a body-coloured one.