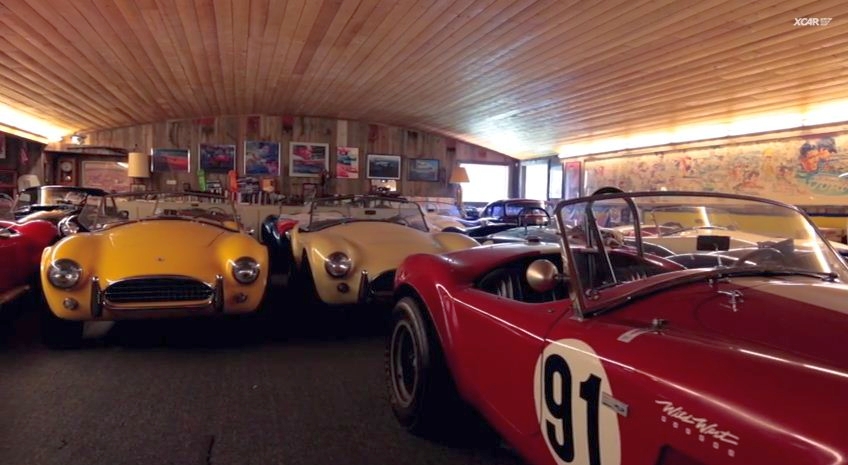 XCARFilms’ latest video release is a must watch, if you love cars. And if you do, you won’t need an introduction to the gorgeous Shelby Cobra. Built by one of the greatest automotive legends that has ever lived, the Shelby Cobra was a unique little American hot rod. Among Carol Shelby’s masterpieces, the Cobra has won numerous accolades over the years. A stonking great V8 engine wrapped under an elegant metal body, it is more than just a car for some like Lynn Park.

This guy knows Shelby Cobra like the back of his hand. It is story that began with the love for cars and engineering. At an early age, Cobras became the way of life for Lynn and soon became Carol Shelby’s go-to man for all things technical. Today, he owns, races and rebuilds Cobras and has large collection of these marvelous machines in his garage. He has been a close associate of Carol Shelby and once had Shelby’s own Daytona Coupe in his custody. He also owns probably the most powerful Cobra built for the drag strip and the sound it makes is just unbelievable.

If you don’t know why the five FIA-spec Cobras ever built had a dimple on the boot, then watch the video after the jump.