Anger management fail and an expensive break-up in one night.

This could’ve ended much worse. But $75,000 in damages to the Porsche dealership including two damaged Panamera sedans is quite an expensive way to deal with a break-up.

This comes in from Toronto, Canada, with a report on CityNews Toronto and an eagle-eyed Twitter user – DanielB – being the sources for the details and video respectively. A young man in his 20s deliberately crashed his Toyota Yaris into a Porsche dealership in the Canadian city.

The incident took place in the late hours of Monday night and only two employees – a cleaner and a security guard – were in the building when the crash happened. After smashing through the glass walls of the showroom, the Yaris crashed into a blue Panamera display car. Another Panamera parked inside the showroom took some damage as well. 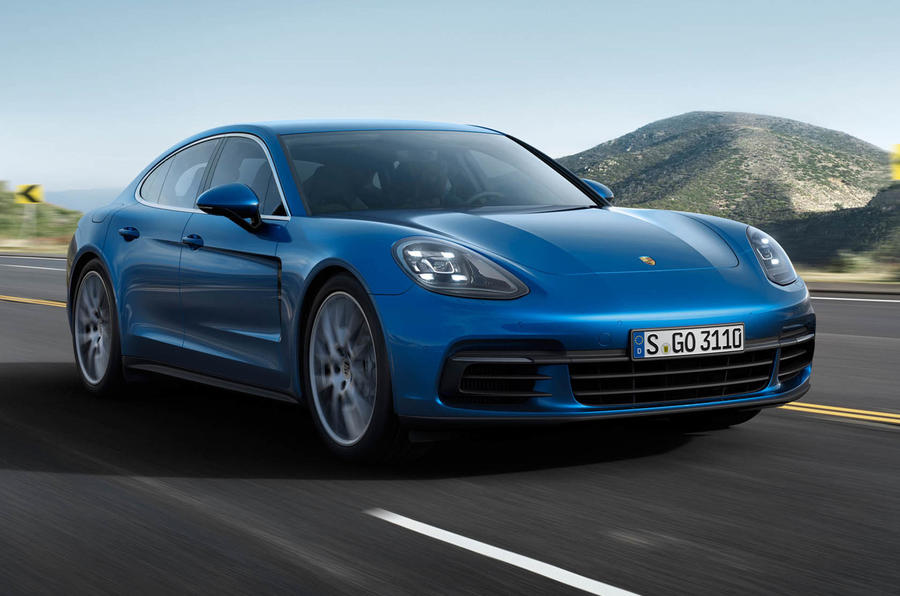 After the car came to a halt the driver – a young male in his 20s – rushed out of the Yaris and ran towards a yellow Porsche 718 Cayman parked inside the showroom to write “Eve” on it with a black marker. This could be a case of a very bad break-up and Eve is definitely not going to consider rekindling the relationship after this escapade of her ex-boyfriend.

A man drove his car into a Porsche dealership damaging at least two cars, then filling the dealership with smoke from his revving tires and finally writing with marker on another car. Witnesses inside the dealership tell @CityNews the man stated he was “having a bad day.” pic.twitter.com/XcQgiqqaVG

The damages add up to a whopping $75,000 including the expenses involved in fixing the showroom as well as the display cars. When the cops – who happen to have a station right across the street – spoke to the man, he said that he had a “bad day”. Well, it just got worse as he’ll be facing multiple charges for the anger management stunt he pulled off.

Thankfully, no one got hurt, except for the cars which could use some TLC.