A LaFerrari V12 engine would the most ideal powerplant for your project car. That is, if you can afford it.

People selling Ferrari engines on Ebay is nothing new. But recently, someone listed the naturally-aspirated V12 engine from a LaFerrari and that definitely qualifies as news.

There around 700-odd LaFerraris in the world including the LaFerrari Apertas. This makes it one of the most exclusive cars around and finding a spare engine for this rare supercar on Ebay does raise a few doubts in our minds. 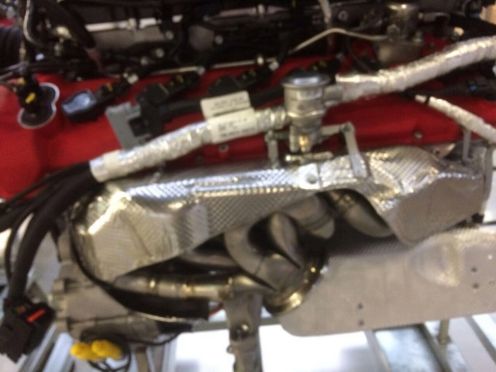 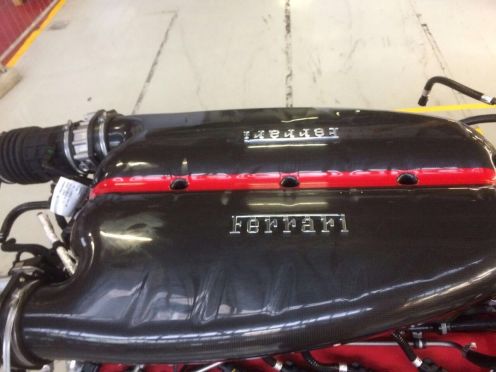 According to the seller, who seems to be based in Florida, USA, the engine has just 20 miles on it. The advertised price for it is $385,000!