The final Lotus Elise Cup 250 has rolled out of the brand’s Hethel factory. The car has been handed over to a passionate Lotus collector, who also owns an Elise Sport 190 with a carbon fibre body. 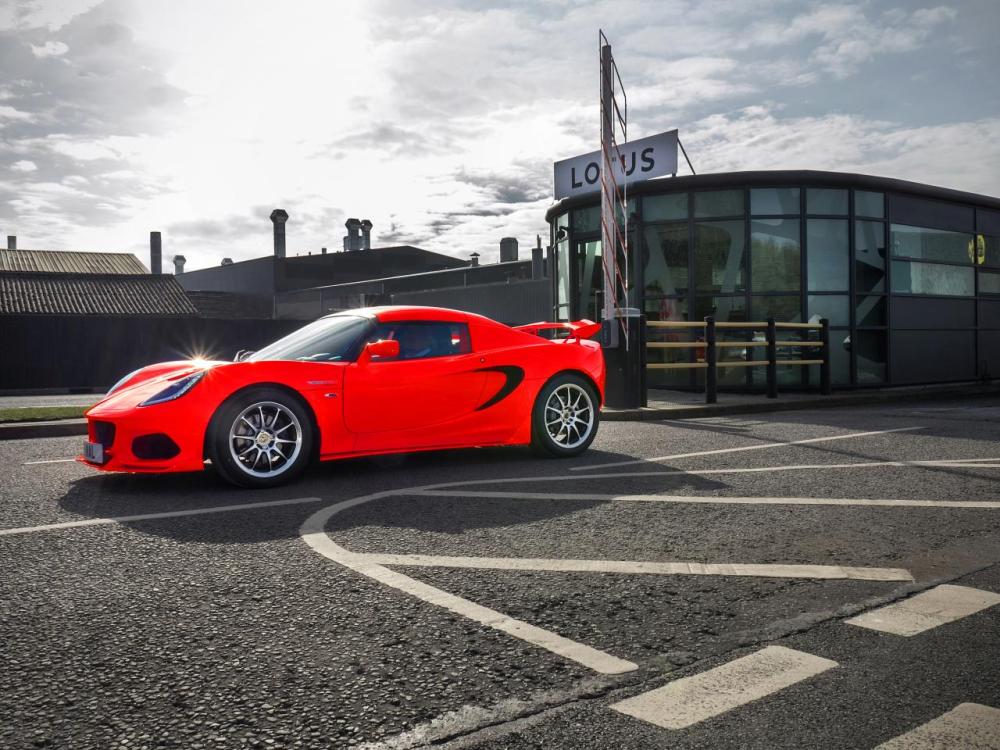 The customer wanted his Elise Final Edition to really stand out. Well, he certainly won’t miss this one in a parking lot. The car is finished in a bright red livery inspired by the Lotus Indy 500 cars from 1966 to 1969. It took 14 layers of paint, and every panel was polished to perfection in order to achieve a “luminous” finish. In fact, the person who was tasked with the job had worn the skin off his fingers by the time he finished it. 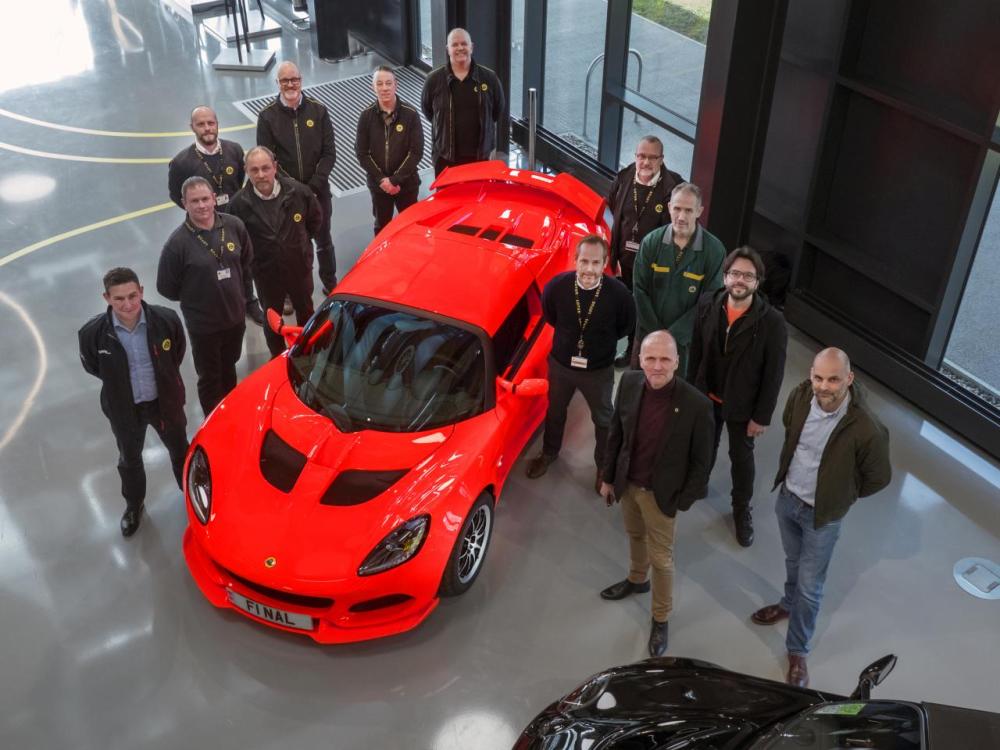