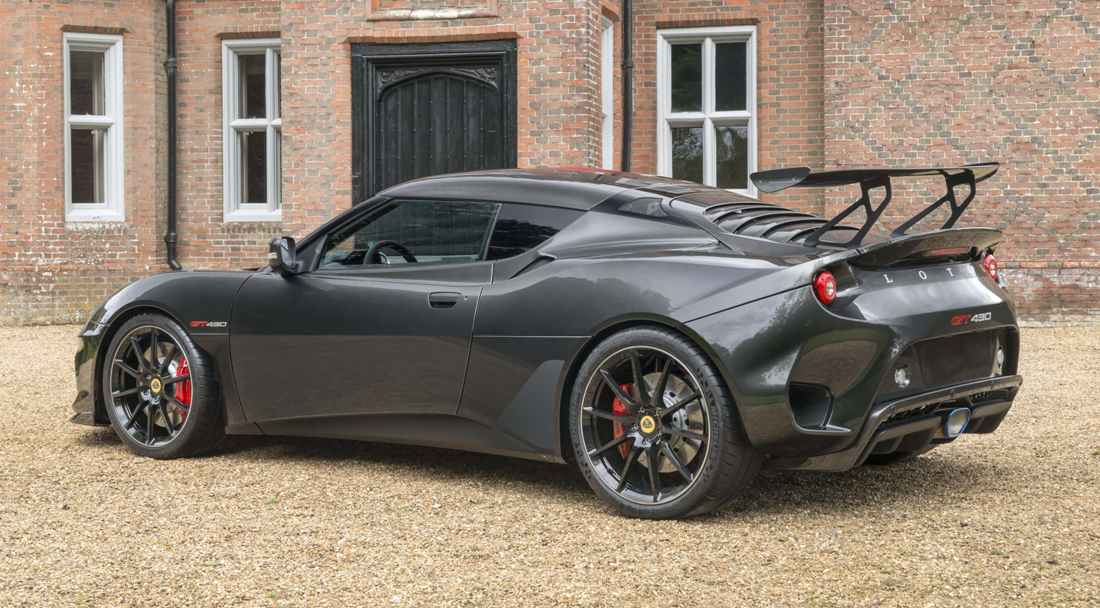 That's not a big number of cars to fix, is it?

American customers of the Lotus Evora – forty of them to be exact – will have to get their cars checked out as part of a mandatory recall.

While some of us were wondering whether Lotus was still around selling cars in the US or not, a recall has been issued by the company for the Lotus Evora sports car. The 4-seater will need some serious attention from its makers because of a faulty steering column.

Lotus cars are known for their impeccable handling and a recall with steering column issues written all over it may create worry lines on the foreheads of Lotus loyalists. But this is more of a matter concerning passenger safety than the steering system failing to do what it was built for.

National Highway Traffic Safety Administration announced the recall stating that the steering column in all 2018 models of the Lotus Evora manufactured between April 21 and October 2 doesn’t collapse properly in the event of a head-on collision.

The Lotus Exige and Elise had made their exit from the US market way back in 2011 since those models were not in compliance with the federal law. The Evora, on the other hand, got to stick around to satisfy the needs of Lotus fans here.

And until the Esprit revival makes its US debut, it must hold the fort.