The Lotus Elan could be brought back from the dead and it could take on the Porsche Boxster.

According to a report published by Autocar, Lotus is said to be in the process of reviving the Elan name. The new model is likely to be a 2-seat convertible sports car that could be positioned above the Elise. It is expected to be more refined, better equipped and comfortable than the Elise. 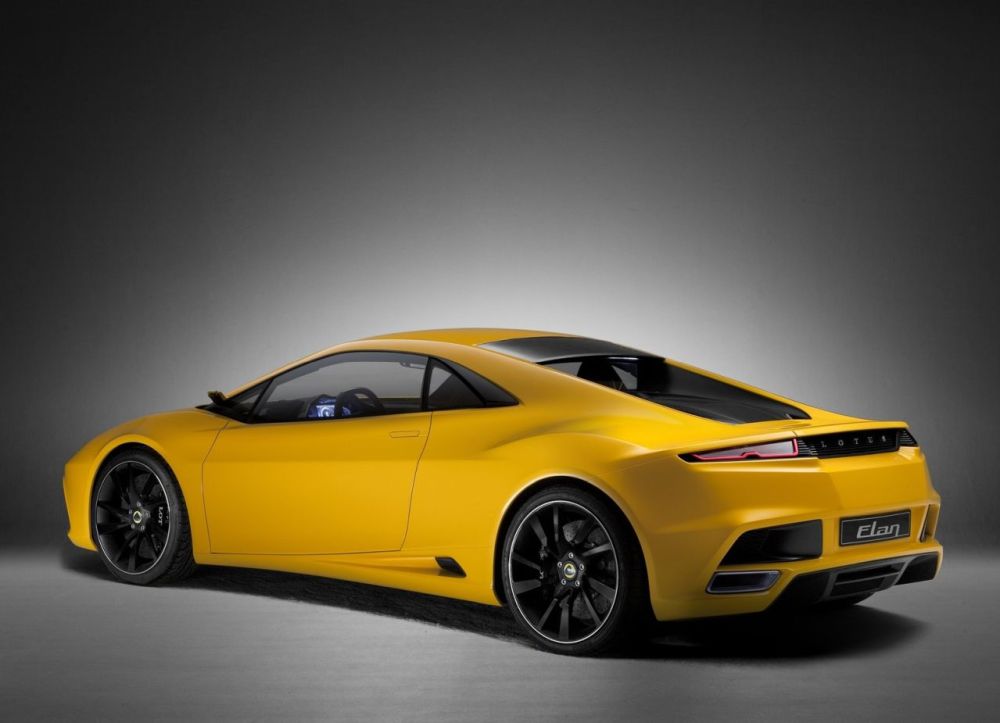 The new Lotus Elan is expected to be based on an all-new, rivet-bonded architecture. The rivet-bonded alloy core is said to offer excellent overall rigidity, resulting in the kind of handling performance we all expect from a Lotus sports car. It will be a composite structure made from carbon fiber and various metals that would significantly reduce the weight of the car. 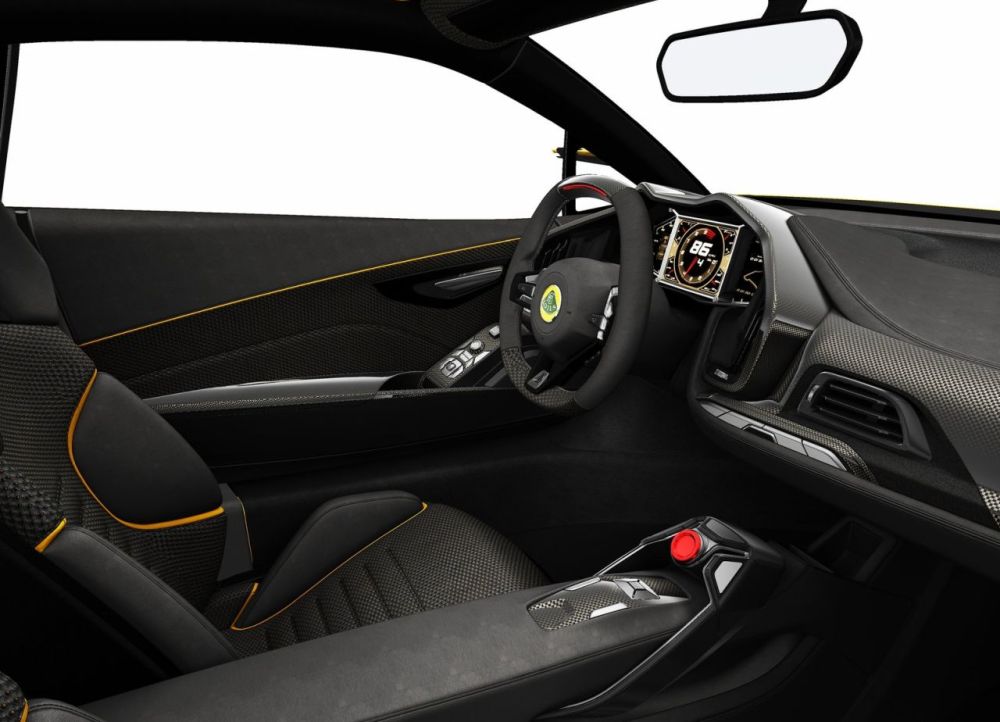 Now, in 2010, Lotus had unveiled the Elan concept at the Paris Motor Show. Back then, it had a 4.0-liter V6 engine, but the car never made it to production. We still don’t what will be under the hood of the new Elan.

The new platform will spawn a whole new range of sports cars, replacing the ageing platform that underpins the Elise, Exige and Evora. Lotus is also believed to have plans to revive the Elite, Europa and Esprit.