With thousands of images of supercars shared on Instagram from different cities of the world every day, you might wonder which is best city for car spotting. Rounding up on intuition and experience alone, we’d put London, Los Angeles and Monaco on the first second and third spot for the world’s most popular locations for supercar spotting. But, when it comes to accuracy, data speaks louder than intuition.

A new study carried out by driving experience retailer Activity Superstore answers the above question. The retailer analyzed images of 12 different supercar manufacturers on Instagram and found that of the 148.1 million images of supercars shared on the photo sharing app in the last three years, 6.1 million of those were taken in London, compared to 5.9 million in Moscow and 4 million in Los Angeles. 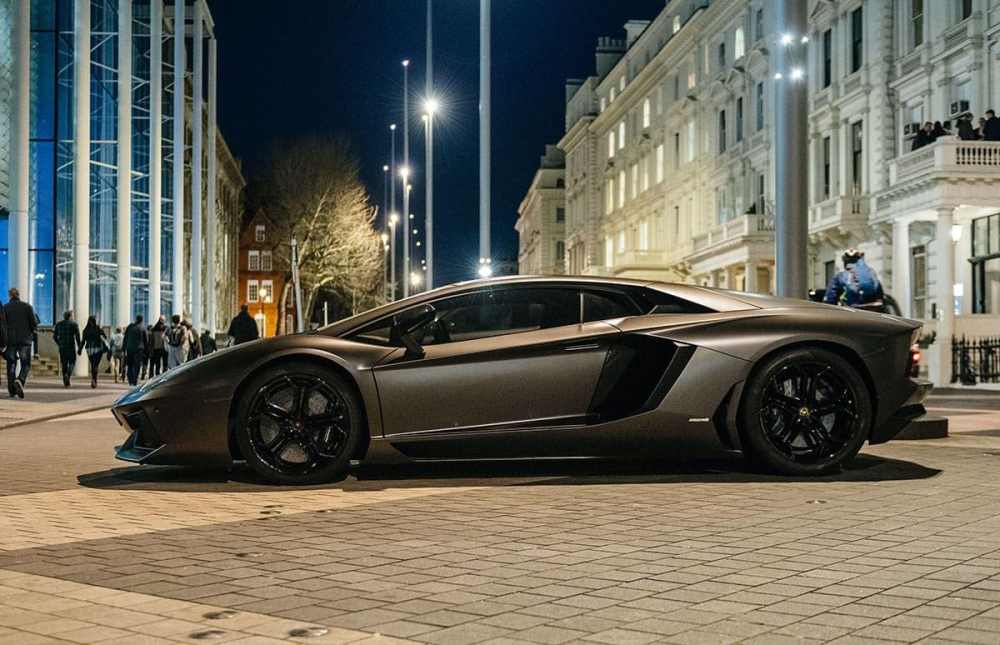 The study had some surprising results as New York outshone Dubai for the fourth spot on the list with 3.9 million supercar snaps in the past three years. Even Monaco, which is considered to be the supercar capital of the world by many, surprisingly stood on the eight spot with both Paris and Istanbul taking sixth and seventh position respectively. Stuttgart and Toronto rounded out the top 10.

“We’re living in an era of supercar showmanship. Where millionaires (and billionaires) use their exotic automotive finery to wow an audience of admirers,” said Matt Davis at Activity Superstore. “It obviously works because, in just the last three years, a huge 148 million supercars have been Instagramed.”

“There may be many dedicated enthusiasts out there but almost everyone can appreciate a beautifully crafted supercar when they see one,” he added. “For this reason, we decided to map out where the supercar capitals are so people know where to go if they want to spot one.”

You can head out to the study’s website to see the list of the most popular supercar manufacturer on Instagram and the best locations to find each different manufacturer. Again, there are some nice surprises.