2017 has been a huge year for the electric car revolution and it may be looked back on as the pivotal moment where the UK became ready to make the switch. This is largely due to the government’s announcement that they plan to ban the sale of petrol and diesel cars by the year 2040. Whilst some believe that this is an unattainable goal, it has certainly had an impact on the public and you only have to look at the sale of new cars to see this.

The sale of new cars has plummeted in 2017 and it was recently announced that sales had fallen for the seventh consecutive month. New car registrations in October fell by a lofty 12.2% when compared to last October, with the sale of diesel cars falling by 29.9% – the biggest decline since the financial crisis. It is thought that there are a few reasons for this drop-off, such as the uncertainty over Brexit and the economic climate, but one of the key factors is the government’s 2040 ban.

This is evident through analysing the sale of electric and hybrid cars, which is on the rise in the UK. This shows that the UK is gradually making the change and preparing for a greener future. In addition to the ban, many motorists are making the change to take advantage of the incentives of buying a green car. The government offer grants for those buying eco-friends automobiles, as well as perks like no road tax for all-electric cars. Another important aspect is that there is now a huge range of excellent environmentally friendly vehicles to choose from, with practically every manufacturer having at least one in their range. 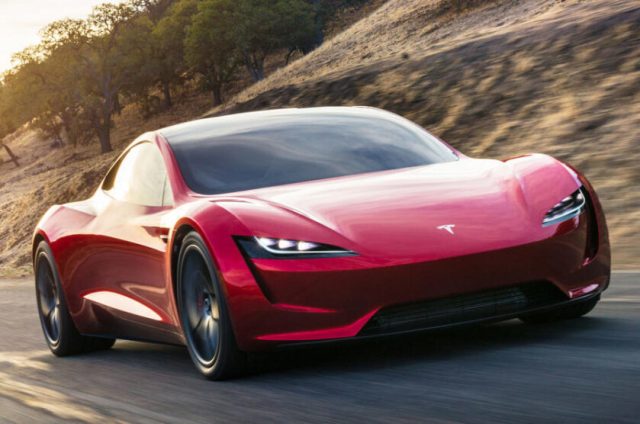 What is Stopping the Public?

So, is there anything standing in the way of the revolution? A recent survey from OVO revealed that the major issue that the public has is the lack of charging points. However, the survey also showed that most Brits heavily underestimated the number of charging points already in the UK. There are currently 13,629 and this number is rising rapidly. In fact, it is said that electric charging points will outnumber petrol stations by 2020.

Public awareness and perception has changed drastically this year and this only looks set to continue as the Government continues to plan for the 2040 ban and increase the number of charging points up and down the country. It seems that most of the public are ready to live with the electric car and the rest will follow suit soon.