British tuners Litchfield have launched their latest creation based on the 2017 Nissan GT-R Black Edition. The Litchfield Nissan GT-R LM20 with its tuned 3.8-liter V6 twin-turbo engine packs enough punch to give a McLaren a run for its money.

The Litchfield Nissan GT-R LM20 was revealed today at the Autosport International show in Birmingham. The company is celebrating its 20th anniversary this year and there couldn’t be a better way to mark the occasion. 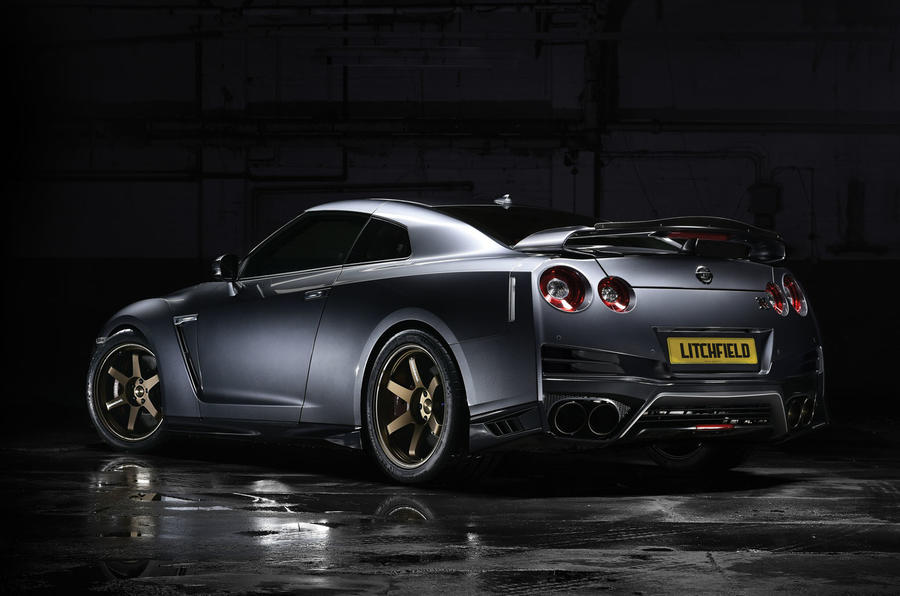 The Litchfield LM20 GT-R has undergone a host changes under the hood. The 3.5-liter V6 engine gets larger fuel injectors, higher flow fuel pumps and an improved air intake. A custom built Litchfield intercooler and boost hoses, cast turbo downpipes and a 102 mm exhaust with a sports catalytic converter have been added. Furthermore, Litchfield engineers have tuned to ECU and stability program in order to extract the best performance. 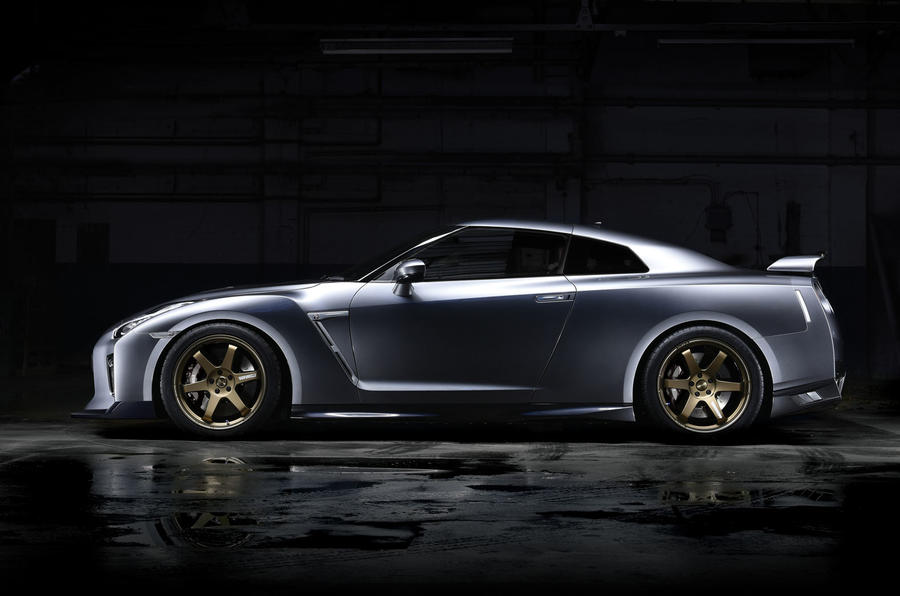 To handle all that grunt, Litchfield has had to make some changes to the chassis as well. A Bilstein Damptronic suspension with custom Eibach springs and anti-roll bars make sure the wheels are always planted to the tarmac. Brakes have been upgraded too with 400 mm Alcon discs up front and 380 mm at the rear. An optional Track Pack comes with better brake calipers. 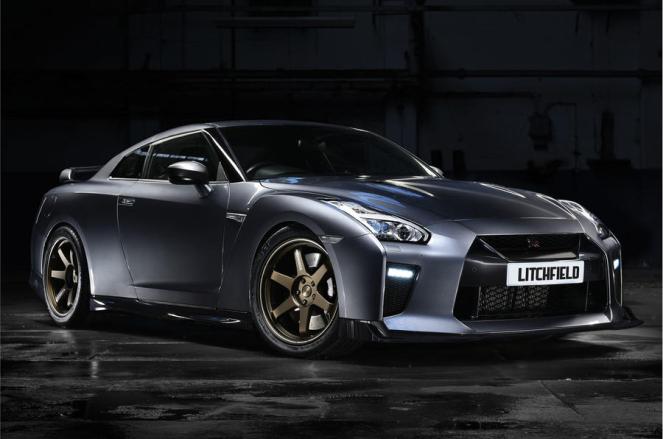 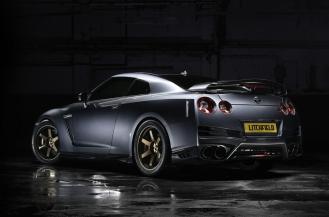 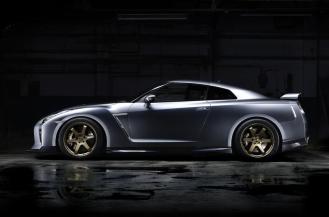 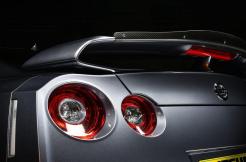 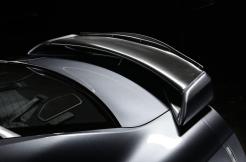 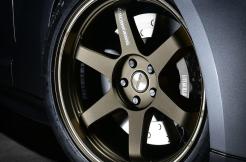 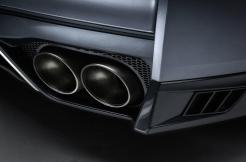