Porsche has teamed up with Manthey Racing to build a limited edition track car based on the 911 GT2 RS. It’s called the 911 GT2 RS Clubsport 25, of which, just 30 examples will be built.

Just like the uber-exclusive Porsche 935, the new track toy is also based on the GT2 RS Clubsport. At its heart is a 3.8-liter, twin-turbo flat-6 engine that puts out 700 hp. Power is transferred to the rear wheels via a seven-speed Porsche dual-clutch gearbox (PDK). 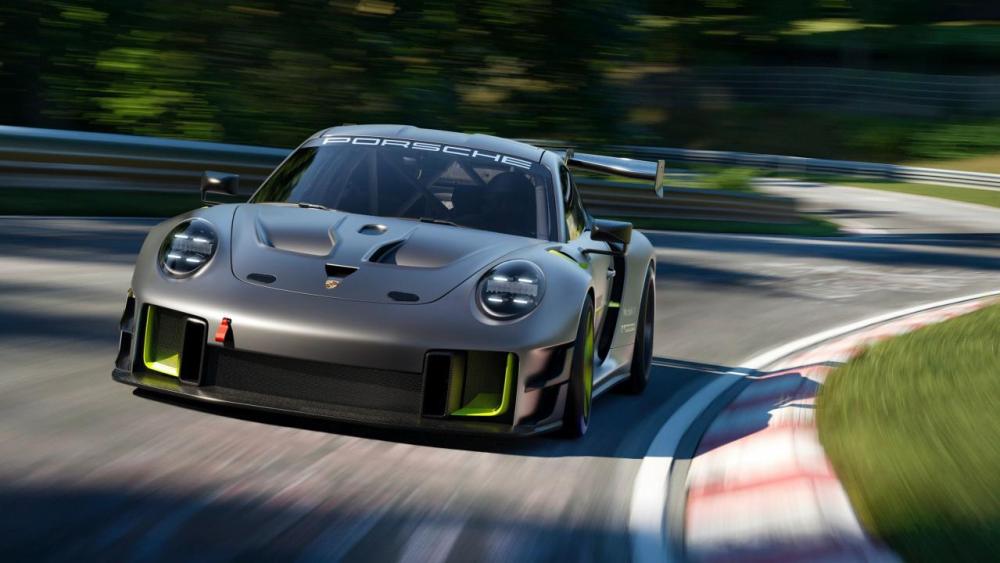 According to Porsche, the car takes inspiration from the Manthey Racing 911 T3 R, also known as ‘Grello’. Similar green and yellow accents can be found on the GT2 RS Clubsport 25. Like the ‘Grello’, it has double canards on the side to increase downforce on the front axle. It has a new carbon fibre bonnet and a closed underbody. 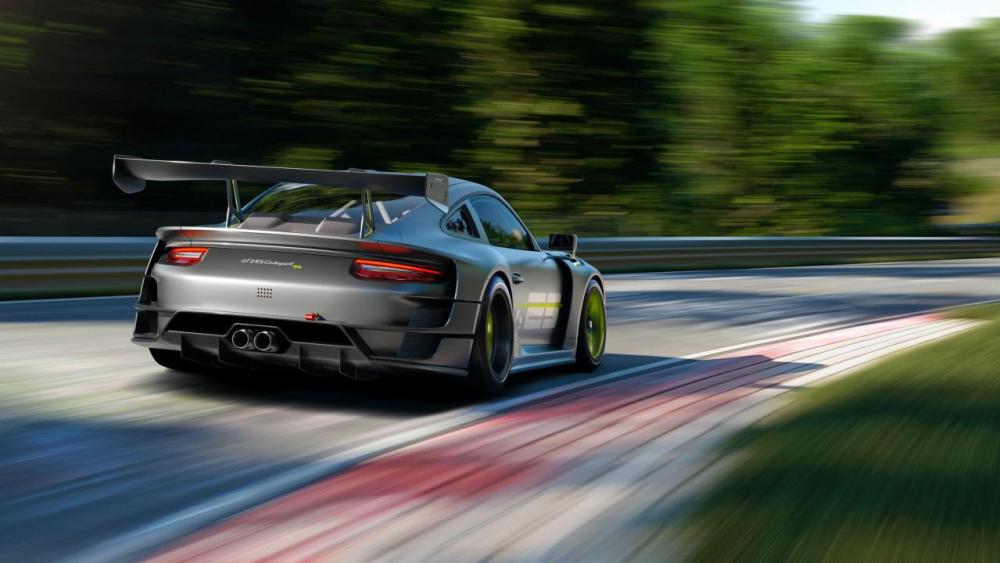 Other details include two large vents that funnel hot air over the roof and to the rear wing and a centrally-positioned NACA duct supplies fresh air to the cockpit. The rear wing features new side plates and swan-neck support brackets, which ensure uninterrupted flow. 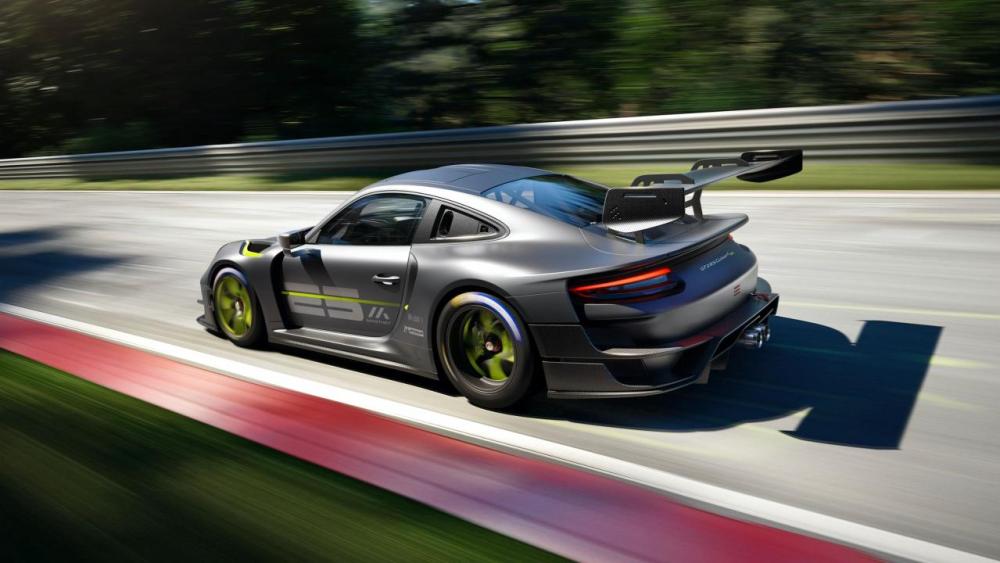 The GT2 RS Clubsport 25 features a centrally-positioned radiator, which improves direct airflow to the front brakes. It shares its underpinnings with the new 935 and rides on 18-inch centre-locking rims.