The bespoke Ferrari Sergio was produced to a limited run of just 6 units.

We all know how exotic all Ferrari’s are, but Pininfarina made all of us gaga over the bespoke Sergio. It was something which still marks as one of the most beautiful imaginations of a Ferrari. Unveiled first as a concept in 2013 and then a production model in 2015, the Sergio was designed as a fitting tribute to Sergio Pininfarina, the son of the Pininfarina who himself was a renowned car designer. 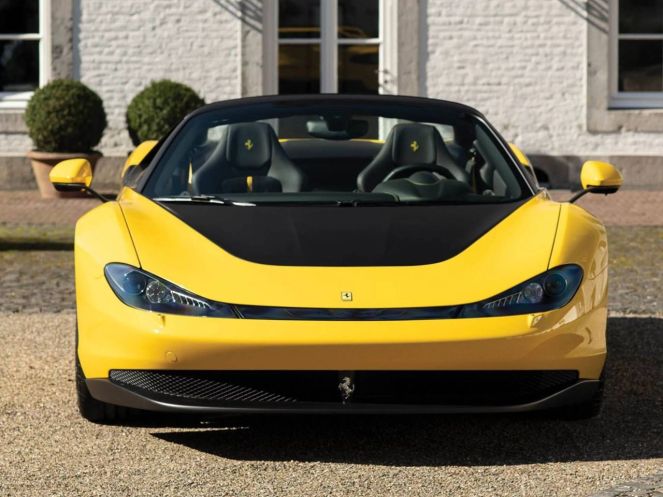 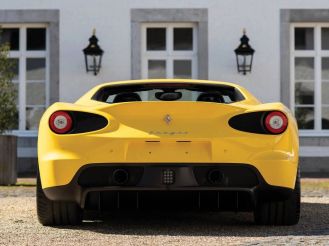 Only 6 units of the Ferrari Sergio were made which indeed makes it the rarest of rare supercars. Therefore, there were only 6 fortunate buyers of the car owing to its limited production model. However, here comes a second chance of owning one, as RM Sotheby will be putting up a yellow-colored Ferrari Sergio on auction next month. The car in question belonged to Aluko Kolawale, a Nigerian business tycoon, who has been under arrest by US authorities for cases of money laundering and fraud. 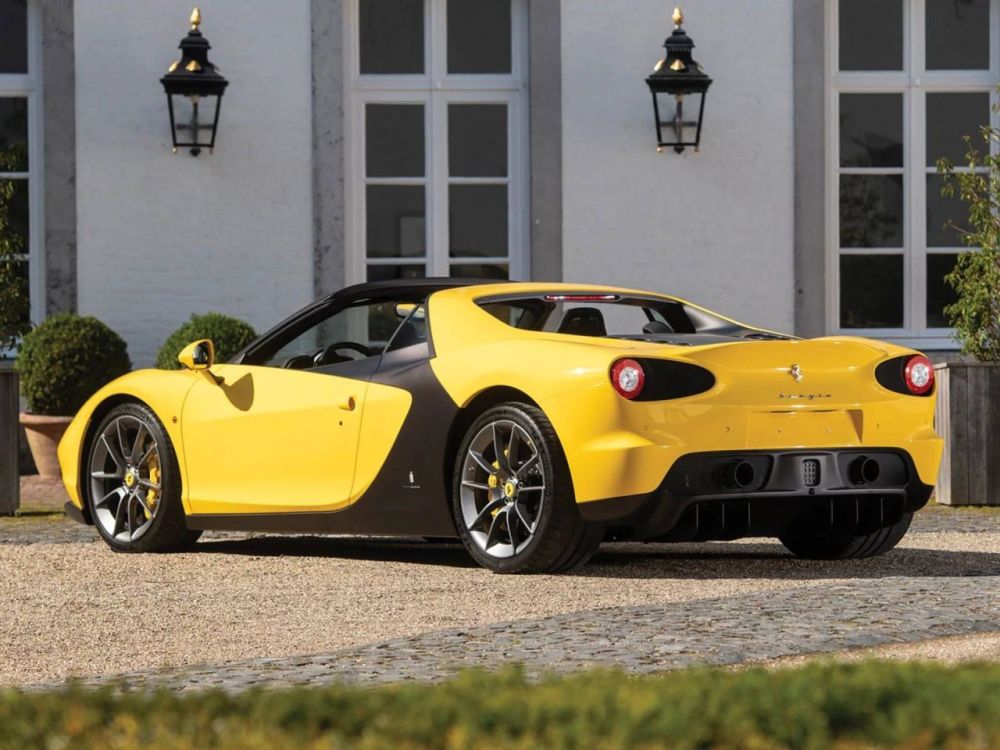 This particular example of the Sergio hasn’t been on sale for the first time. The Department of Justice tried to sell this seized supercar in Netherlands last year, however it went unsold at that time. Last time, the car was listed on sale for €4.3 million ($5.3 million), however this time around, the auctioneers are expecting to get in between $3-3.7 million. The expected price is exclusive of the 20 per cent VAT, which the automobiles imported from outside Europe to France attract. This translates to a total expected figure of almost $5.5 million inclusive of all import duties.

As for the car, the Ferrari Sergio is based on the 458 Spider. The car not only has a redesigned bodywork but also a re-tuned version of 4.5 liter, naturally-aspirated V8 under its hood. Compared to the 458 Spider’s 562 hp peak power output, the Sergio’s engine is capable of churning out 597 hp, making it the most powerful naturally aspirated V8 engine in the history of Ferrari. 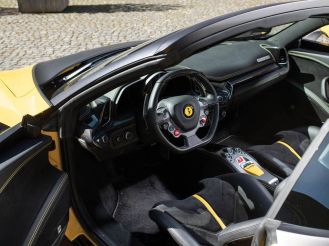 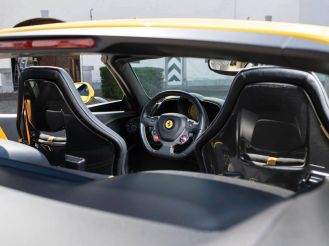 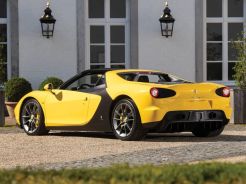 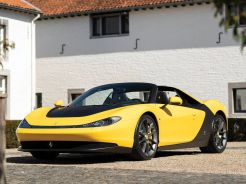 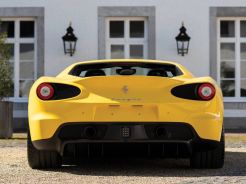