BMW has revealed what is being called the “most exclusive special model” in the history of the M division – the 3.0 CSL.

Based on the 3.0 CSL Hommage concept, this limited edition model takes inspiration from the original Coupe Sport Lightweight (CSL) from 1970. It’s more than evident in the car’s styling. 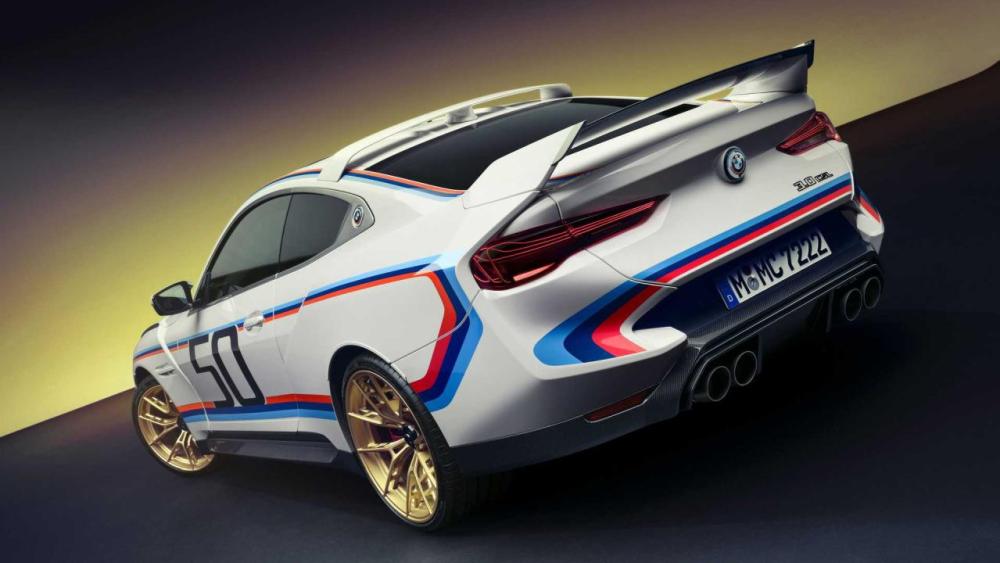 The 3.0 CSL features a reshaped kidney grille up front and bumper with round intake ducts on either side. The car has wider fenders, an extended door sill and a striking rear end with an integrated fixed spoiler. 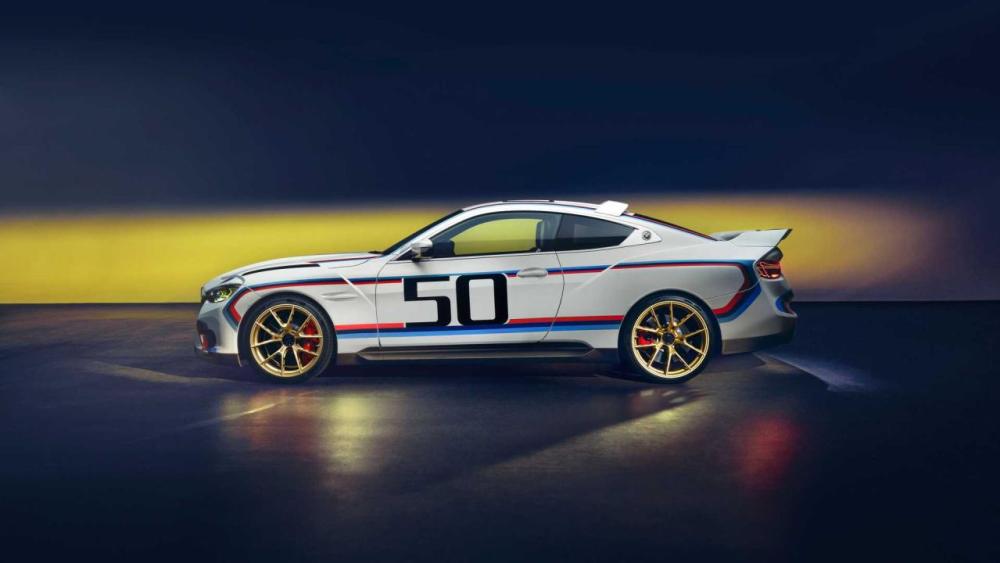 Under the bonnet, the 3.0 CSL uses a 3.0-liter twin-turbo 6-cylinder engine. It has been tuned to produce 553 hp and 550 lb-ft of torque, making it the most powerful inline-6 engine BMW has ever made. It will be offered exclusively with a 6-speed manual gearbox, which sends power to the rear axle via an M differential. Braking duties are handled by carbon ceramics, which come standard.

Production of the BMW 3.0 CSL has been capped at 50 units. 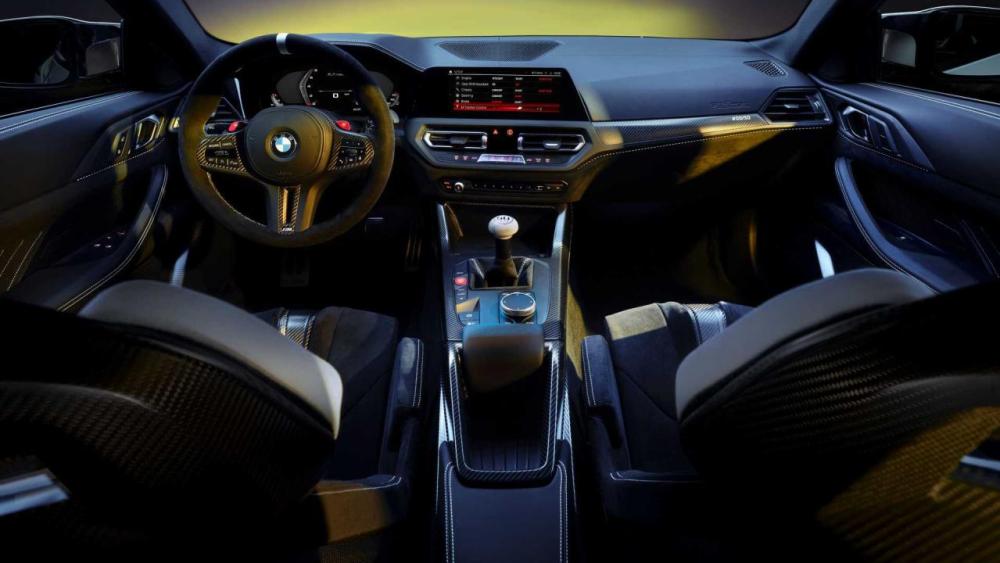