The production of limited edition Aston Martin V12 Vantage V600 will be restricted to just 14 units.

Aston Martin has brought back the V600 nameplate from its glorious history for the new limited edition V12 Vantage. Scheduled to be produced by the British manufacturer’s Q division, the production of V12 Vantage V600 will be restricted to just 14 units, out of which 7 will be coupes and the remaining 7 will be roadsters. 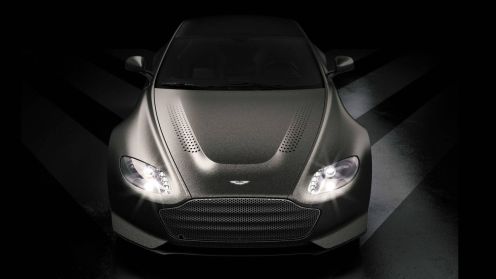 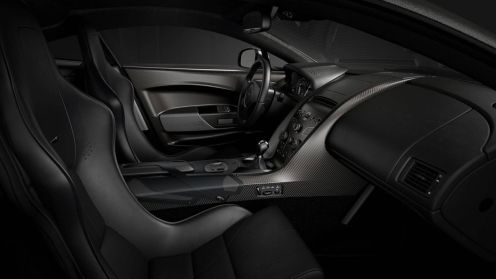 But, it’s not only the engine which makes the V12 Vantage V600 a special car. There’s lot more than what meets the eye. The bespoke details of the car include carbon fiber body work, redesigned side strake and bonnet, darkened front grille, new rear diffuser and new forged alloy wheels. On the inside too, the car gets bespoke panels made up of carbon fiber infused with dark anodized aluminium, new lightweight seats with new perforation system, redesigned instrument console, front center armrest made up of hand-crafted saddle leather and a new gear shifter machined from a solid-block. 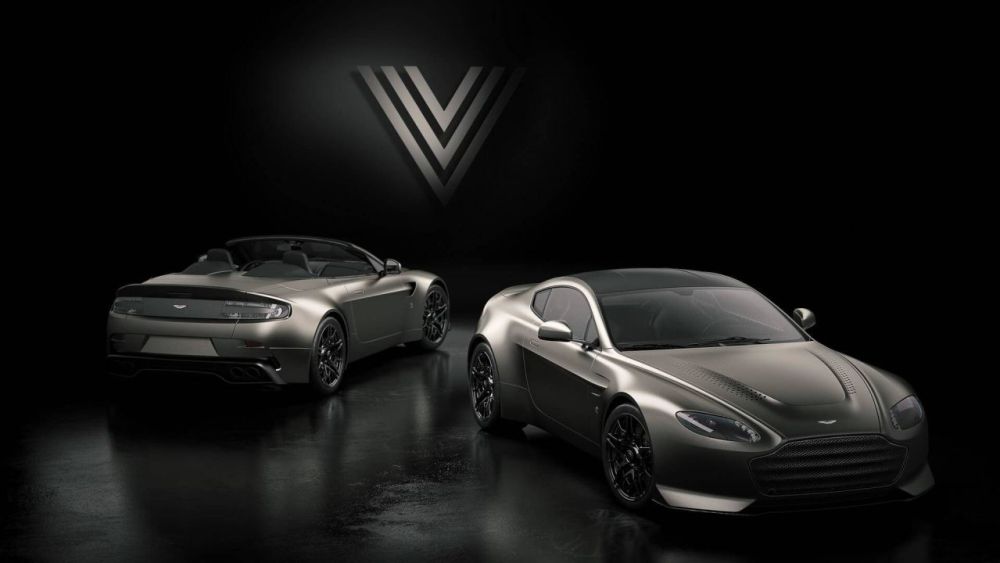 “This is precisely why we created our ‘Q by Aston Martin – Commission’ service. Our customers can create truly bespoke sports cars by personally collaborating with myself and Aston Martin’s design team. The V600 name remains a classic in Aston Martin’s heritage and I’m proud to see it adorn the V12 Vantage V600 once again,” said Marek Reichman, Vice President & Chief Creative Officer Aston Martin. 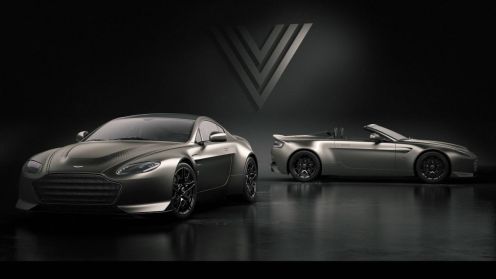 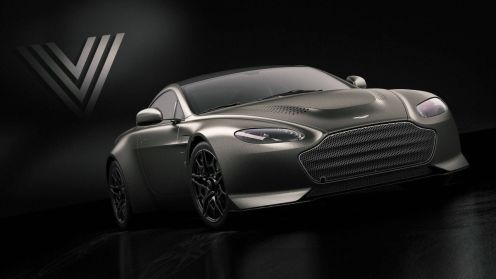 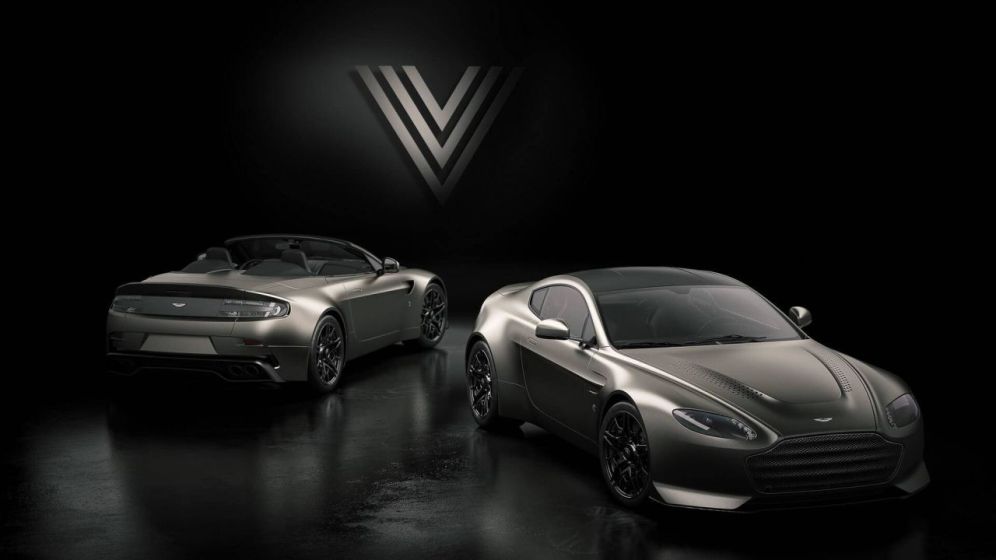