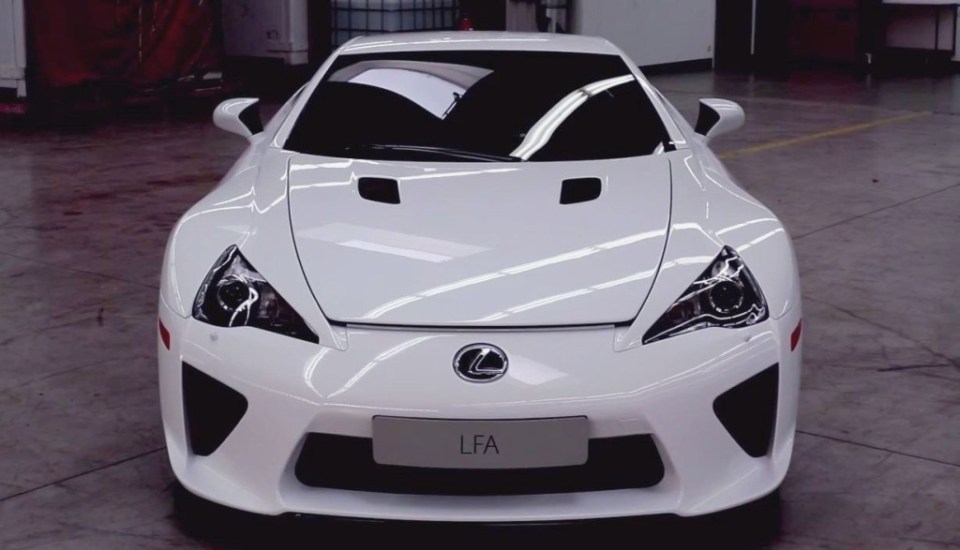 Lexus LFA was a financial disaster for the company. However, it did prove to the world that the premium arm of Toyota can deliver a full-on supercar. It came in the form of the LFA and isn’t it a brilliant thing!

It is Japan’s take of timeless design and despite its age, the LFA can be categorized as techno-fest of LCD screens and a million computers. At the heart is a naturally aspirated V10 engine specially developed for the LFA and has never been used in any other Lexus product ever since. Everybody is familiar with the Lamborghini V10 but if you want to experience what the Japanese can do with given the chance to build a V10 supercar, you got have an LFA. Sadly, Lexus built just 500 of them.

In this video, XCAR takes us behind closed doors at TMG where all LFA supercars come for service. That’s right. The LFA gets special treatment when it comes to servicing these rare supercars and it all happens alongside Toyota’s Le Mans race cars.