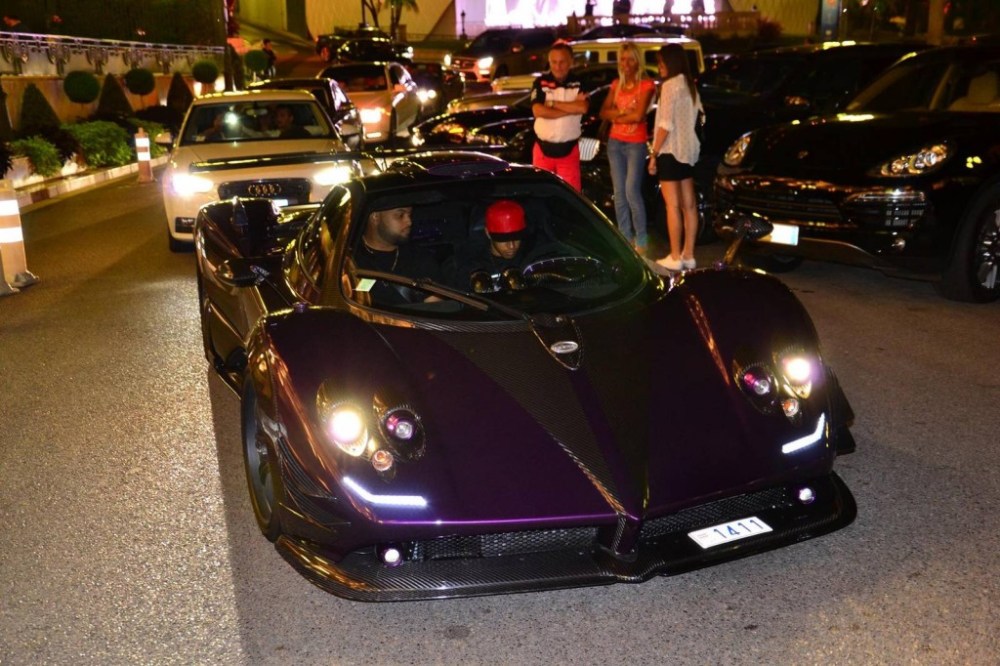 Among stuff the super rich from Monaco like to do is to rip their supercars through the famous tunnel under the city because that’s perhaps the only piece of road where they can shift into 2nd gear in whole principality. This short section of tarmac has also been a part of the Formula 1 grand prix race since historic times and is the best spot in town for some tunnel blasting. 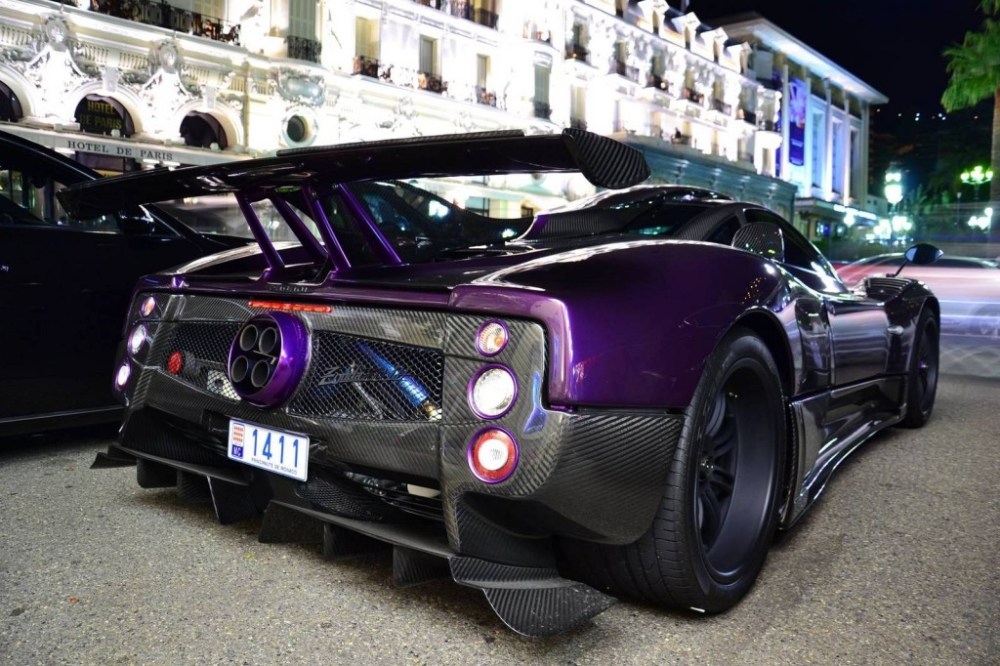 F1 World Champion Lewis Hamilton is a permanent resident of the area and owns a custom Pagani Zonda 760LH. This unique supercar with a 7.3-liter AMG V12 demands to be driven and when the owner is a full-time Formula 1 driver, it won’t ask for more. That’s exactly what Lewis has been up to, blasting through the tunnel in his Pagani Zonda 760LH. The color is a little offensive for my taste but its okay. It is a Pagani Zonda after all.