If your profession involves thrashing Formula 1 cars on race tracks around the world, it is almost imperative that the road car you use for the occasional trundle around town be no less special. Just look at Lewis Hamilton’s garage for example – The guy owns cars like the AMG GTR, SLS AMG and will also be the first person to take delivery of a AMG Project One Hypercar. He even commissioned a one-off AMG-powered Pagani Zonda 760LH, which is of course named after him.

Moreover, the F1 world champion also owns cars manufactured by his on-track rivals – Ferrari. The LaFerrari coupe is a star of Hamilton’s fleet and he just added a new gleaming LaFerrari Aperta to his collection.

Hamilton’s LaFerrari Aperta was spotted around Beverly Hills, CA on its first outing recently. The spec looks impressive to say the least. Unlike his red LaFerrari coupe, the Aperta is finished in gloss white with black and carbon fiber accents as well as red brake calipers.

While, only 500 units of the coupe were built, the production of the Aperta has been limited to just 210 units. Considering that the coupe has been selling in the used car market for close to $5 million, it is safe to assume that the Aperta would fetch at least $7 million. 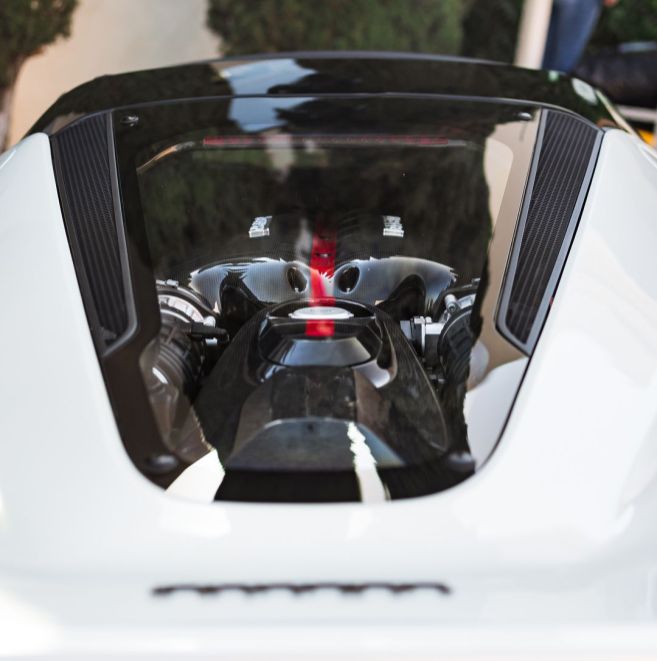 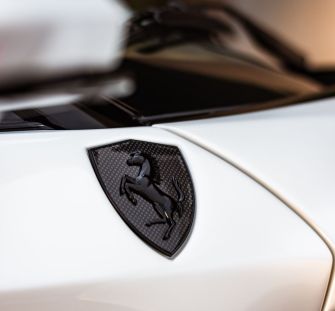 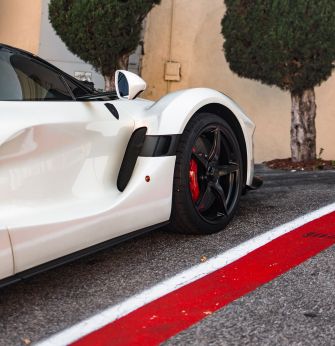 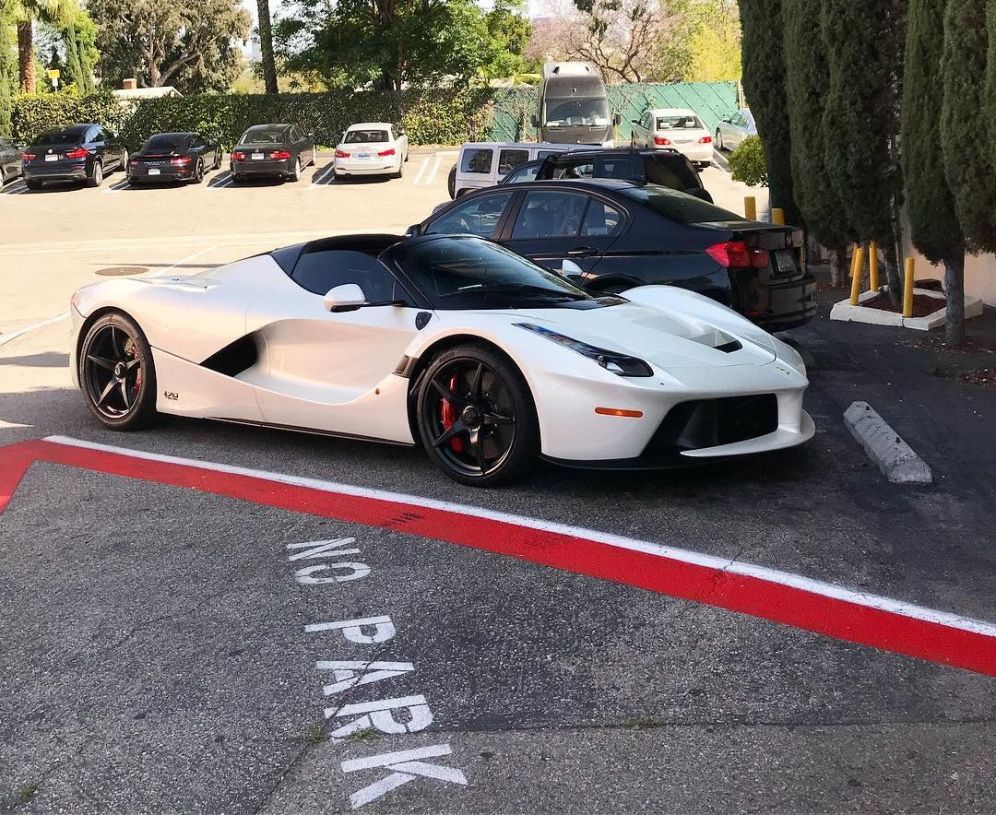