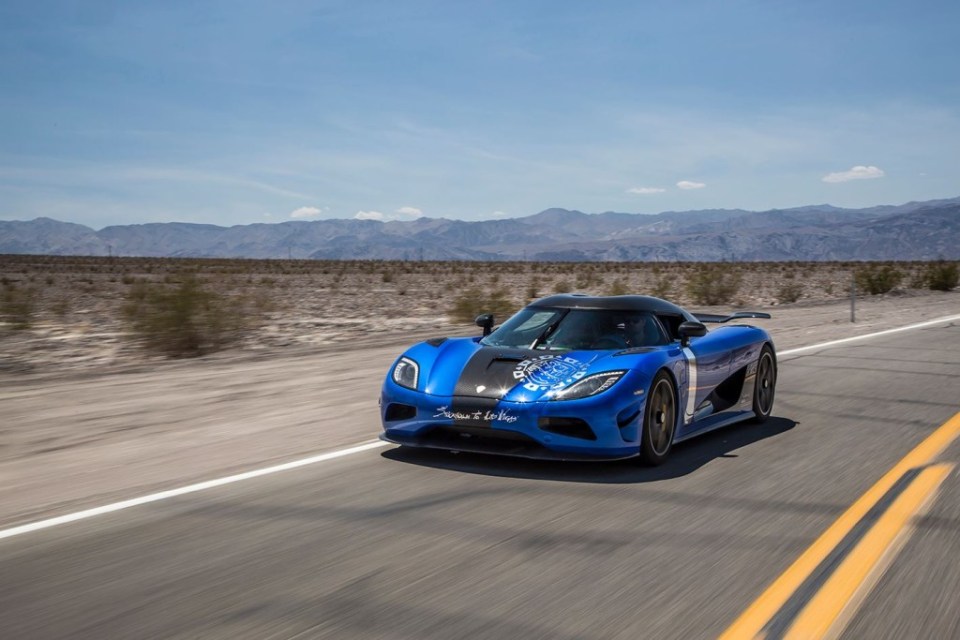 F1 world champion Lewis Hamilton was among the list of celebrities to take part in this year’s Gumball 3000 rally. Although, Lewis did not complete the European leg of the Gumball rally, he did take time of his busy role at Mercedes GP Formula 1 team and drive the last leg of the journey from Los Angeles to Las Vegas. 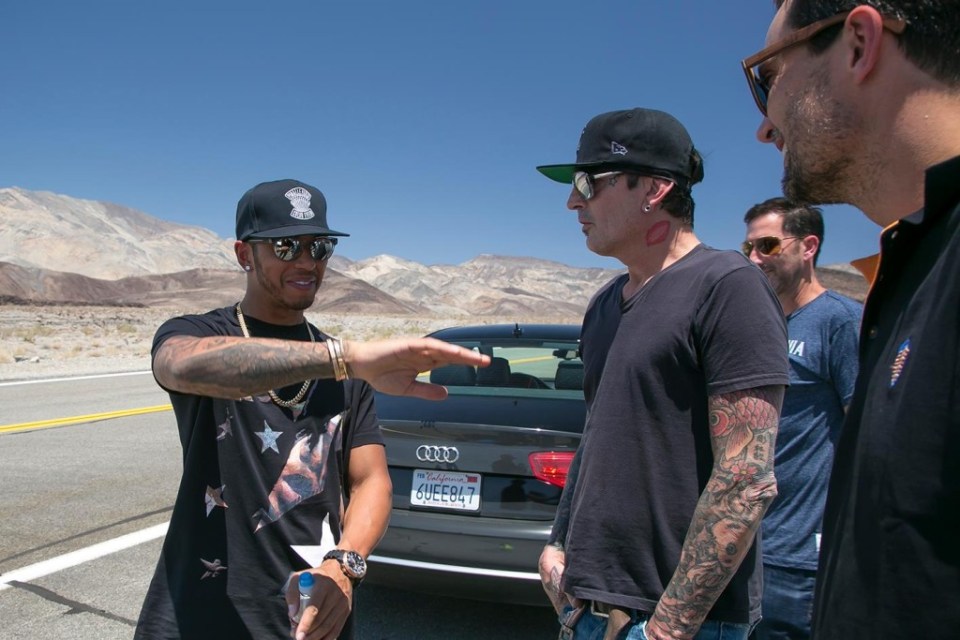 There were speculations about the car he would drive at Gumball 3000. Ultimately, it turned out to be a Koenigsegg Agera HH which he took to Vegas with his buddies. Owned by David Heinemeir Hanson, the Agera HH is a one-off supercar and is among the very few Koenigsegg hypercars in the US today. 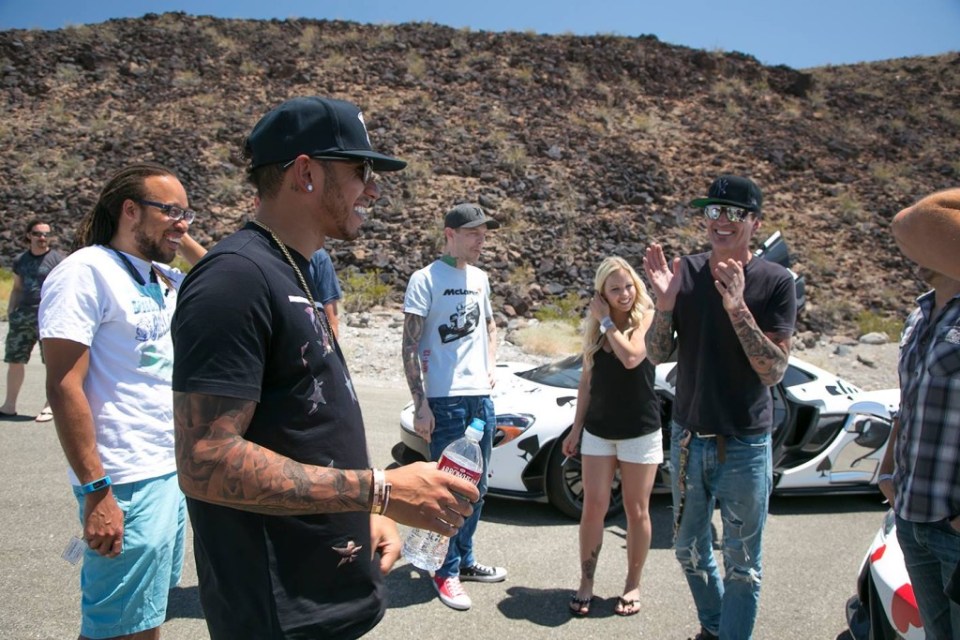 The Koenigsegg Agera HH that featured in this year’s Gumball 3000 is based on an Agera S and is powered by a 5.0-liter twin-turbocharged V8 that puts out 1030 hp. The car can do speeds up to 272 mph making it one of the quickest hypercars money can buy. I am sure, Lewis didn’t find it too boring to drive especially when he drives the fastest F1 car on the 2015 grid.