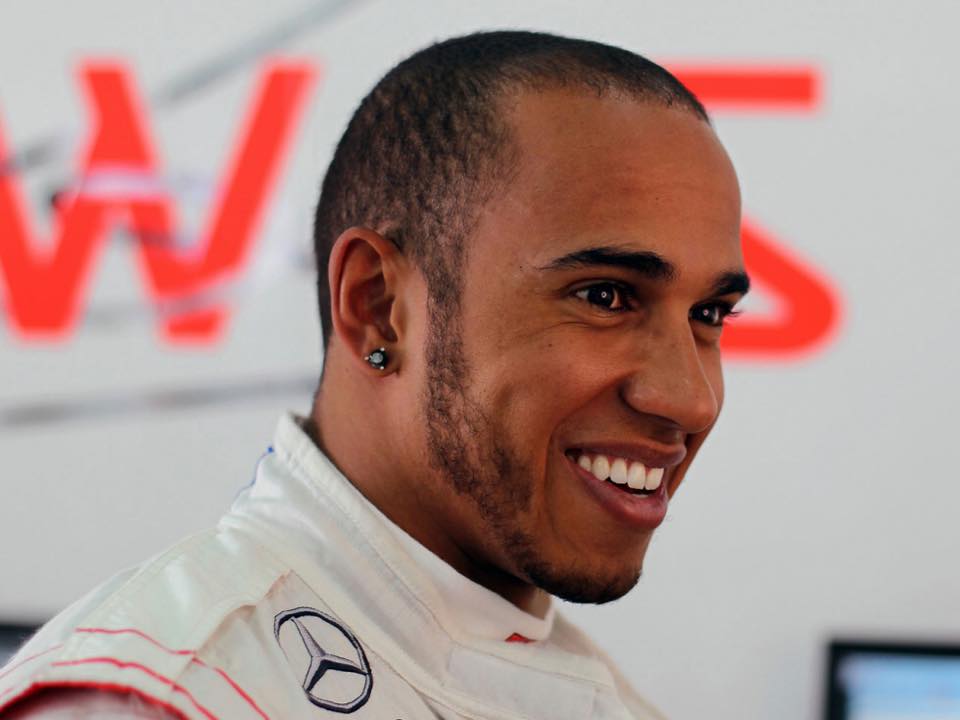 The 2015 Gumball 3000 will be flagged off from Stockholm on May 23. The rally route includes Oslo, Copenhagen, Amsterdam as part of the European leg. Soon after, the participants along with their supercars will cross over the Atlantic and onto the west coast of the United States. There, Gumball 3000 participants will reunite in San Francisco and drive towards Las Vegas via L.A.

Lewis Hamilton recently bought a Mclaren P1. We wonder whether he take his new supercar along for the drive. Given his association with Petronas Mercedes-AMG F1 team, we might even see him driving a Mercedes-AMG GT S. In fact, Lewis also owns a one-off Pagani Zonda. That has an AMG connection too.