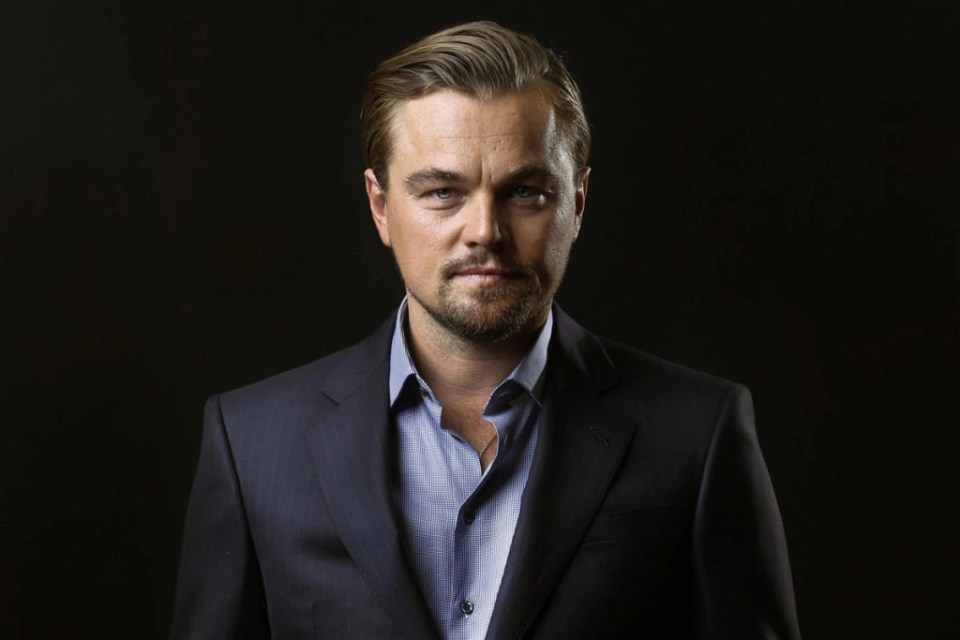 The accountants at Volkswagen must be having a tough time lately after the German auto giant’s emissions bluff was caught by the EPA. Termed as ‘Dieselgate’ by the media, VW is now counting its losses after what could result in a global recall and millions, if not billions in fines. It is a PR disaster for VW as well as the German auto sector on the whole. Seems like an ideal plot for a Hollywood movie, eh?

Dieselgate has certainly caught the attention of some in the film making business. According to Variety.com Leonardo DiCaprio is planning to produce a film on the latest Volkswagen scandal. Jennifer Davisson could co-produce the movie along with the Oscar-winning actor. The movie will be based on an upcoming book written by Jack Ewing of the New York Times.

As far as the names of the actors who will feature in the movie is still unknown. The title of flick is also yet to be decided and as you might have guessed, it is still early days.