The first leaked images of McLaren’s new Long Tail model have supposedly leaked online. The new car, which was expected to be based on the 720S is likely to be called the McLaren 765LT.

If these images are to be believed, the 765LT is likely to get more aggressive bodywork. It appears to have a revised front splitter with end plates. There are extractor vents on the fenders and revised side skirts. 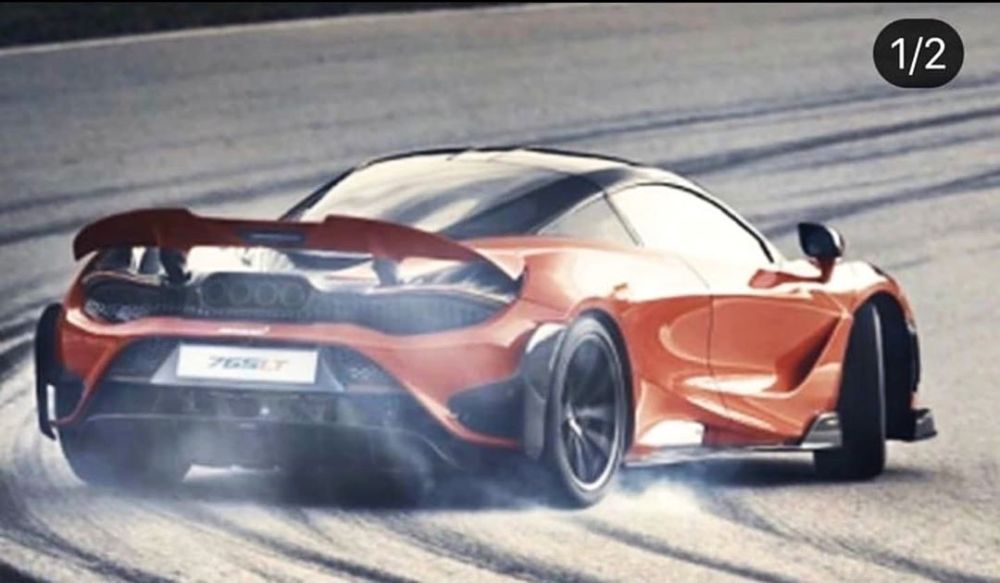 Moving to the rear, the most obvious change is the exhaust setup which consists of quad pipes. While the active rear spoiler seems unchanged, the rear diffuser has been reworked completely. The car also has additional aero bits behind the rear wheels.

Now, McLaren is yet to release the engine details of the 765LT. However, it is rumoured to be powered by a 4.0-liter, twin-turbo V8 engine boosted to around 765 PS.