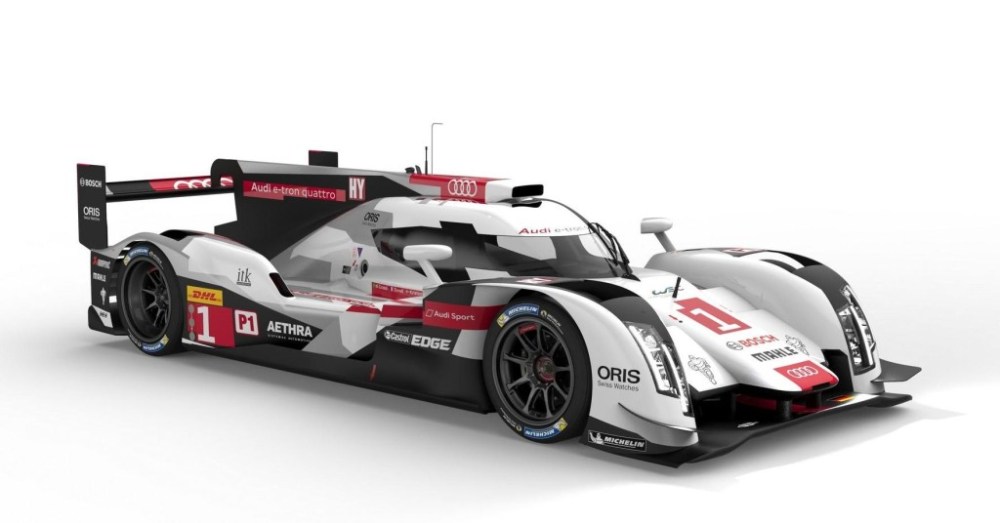 Despite a tough a challenge from Porsche, Audi went on to win the 24 Hours of Le Mans this year. The Audi R18 e-tron Quattro has had a successful stint in World Endurance Championship. So what does it take to rule the endurance circuit for so many years? The makers of the Audi R18 e-tron Quattro have been kind enough to share with us, the technological highlights of their car. Audi have reigned supreme in their recent outings at Le Mans with a turbocharged diesel car. In 2012, they won the race in an R18 Ultra which followed by the R18 e-tron Quattro.

The 2014 Le Mans 24 Hours race winning R18 e-tron Quattro is the direct descendant of the R18 with incremental upgrades. The V6 TDI engine for instance, uses an electric turbocharger. Heat energy from the exhaust is recovered using complex systems which provide additional power. A hybrid-electric drive nestles under the carbon fiber bodywork which further helps increase fuel efficiency and provides instant boost whenever necessary. The shape of the car has been fine tuned to be as aerodynamically efficient as possible. To improve drivability, Audi has given the new Audi R18 e-tron the latest Laser lights with active cornering lights. These new generation lighting systems are more efficient and brighter than before.